Singer-songwriter Leonard Cohen has died at the age of 82. 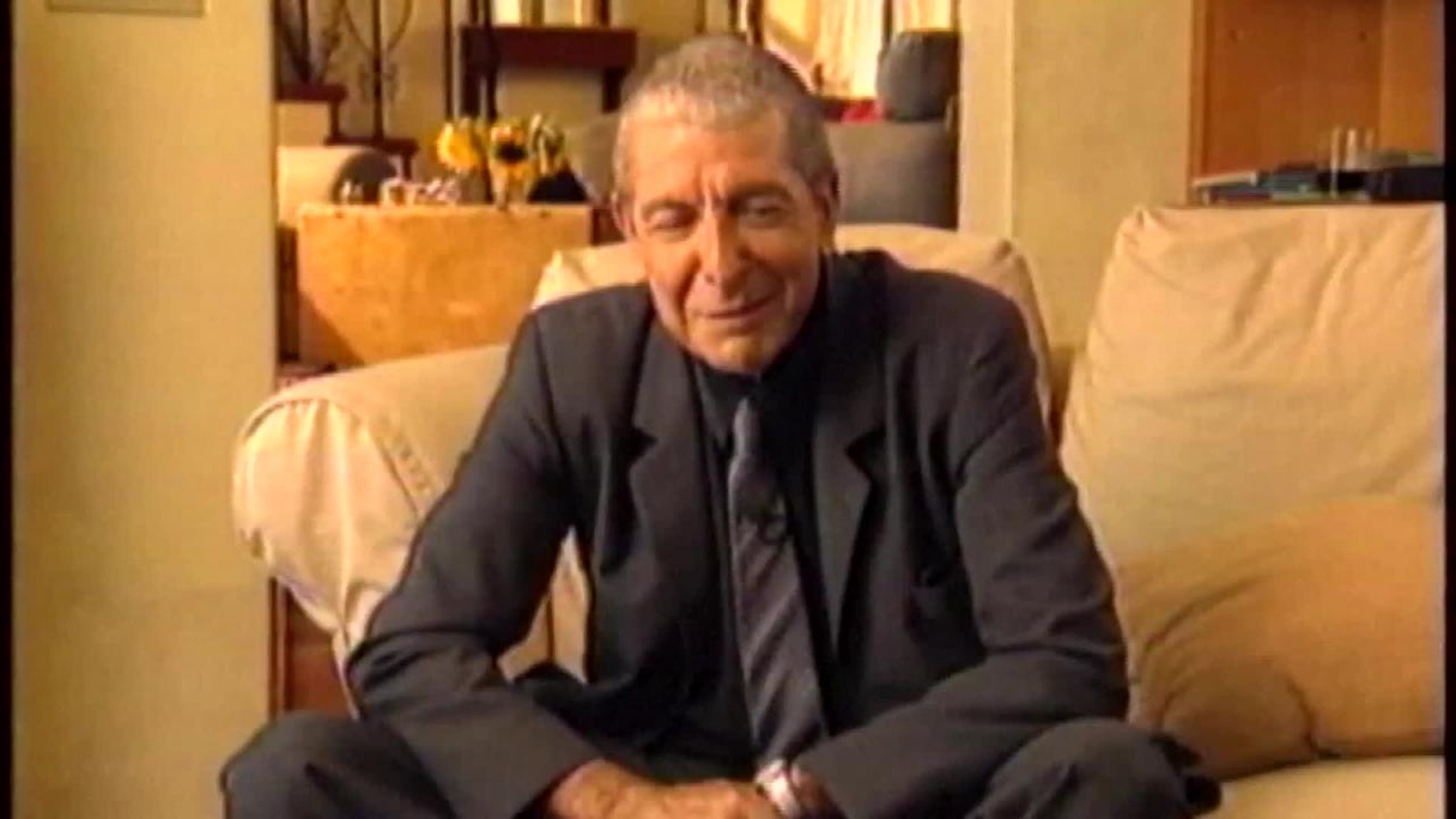 Leonard Cohen, the gravelly-voiced Canadian singer-songwriter of "Hallelujah," ''Suzanne" and "Bird on a Wire," has died at age 82.

Cohen's management said in a statement Thursday that he has passed away, and a memorial will take place in Los Angeles at a later date. No further details on his death were given.

Cohen, also renowned as a poet, novelist and aspiring Zen monk, blended folk music with a darker, sexual edge that won him fans around the world and among fellow musicians like Bob Dylan and R.E.M.

He remained wildly popular into his 80s, touring as recently as earlier this year and releasing a new album, "You Want It Darker," just last month.

His "Hallelujah" became a cult hit when it was covered by musician Jeff Buckley in 1994, and has become a modern standard since.

The first time many people were introduced to Cohen, they may not have even known it. Rufus Wainwright covered "Hallelujah" in the movie "Shrek."

He didn't start as a musician, he was first a poet and a novelist. But in the late 1960s, when poetry didn't pay the bills, Cohen moved to the United States to pursue a recording career in folk music, a move that would change his life and the musical landscape.

His songwriting was widely admired by professional musicians and his songs were recorded by other musical stars, most notably by Judy Collins.

"Some people make doors, carpenters. Some people cut hedges, some people are plumbers. Some are doctors, some are nurses. Leonard Cohen is a songwriter," said U2 frontman Bono.

In 1995, Cohen was honored with a tribute album called "Tower of Song." He was inducted into the Rock and Roll Hall of Fame in 2008.