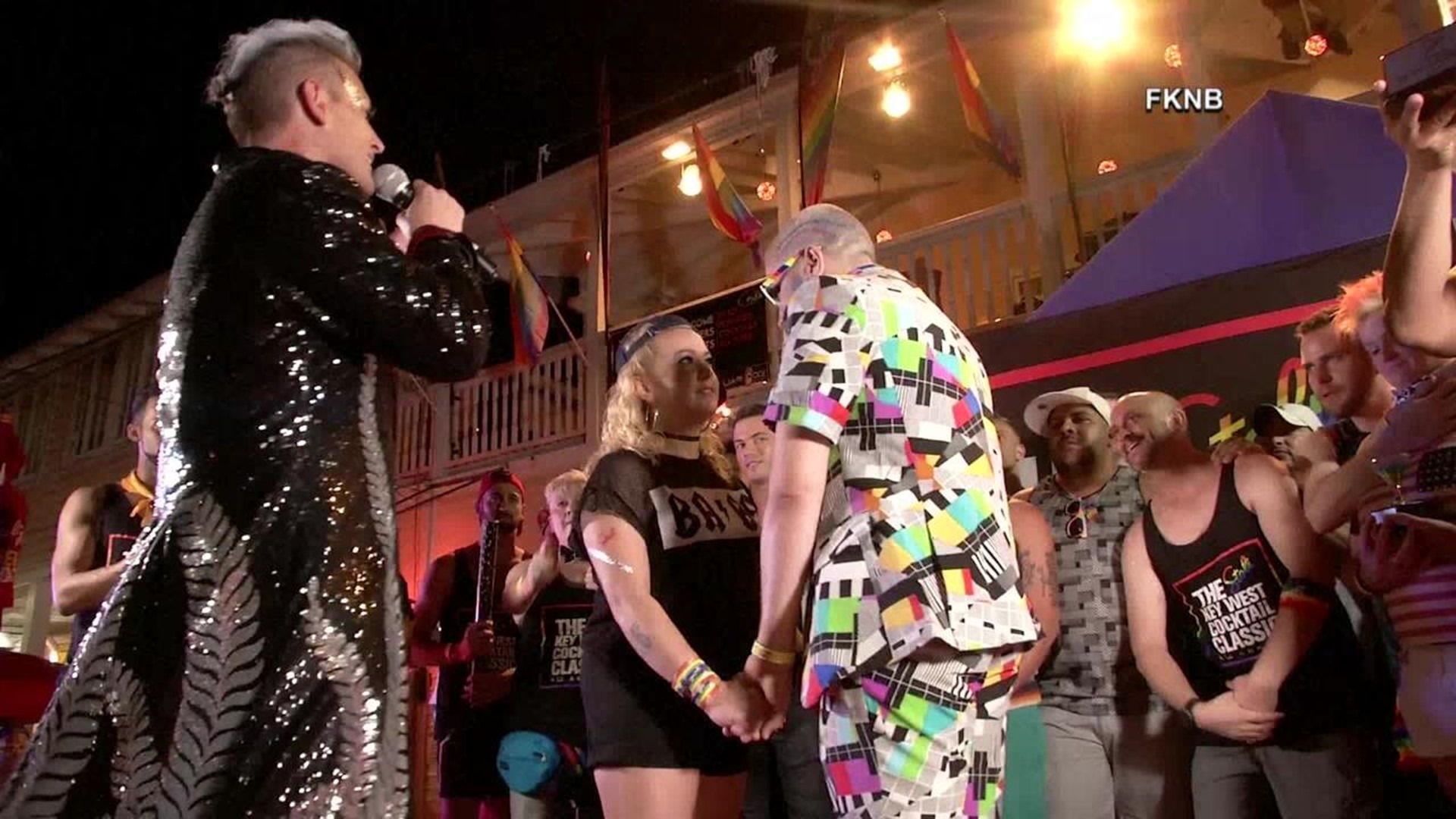 Cocktails were judged based on their appearance, aroma, balance, taste, and presentation.

Points were also given to bartenders who brought the spirit of Key West to their drinks.

Harbrook's winnings include a $12,500 donation to be shared with a Key West charity and a hometown charity of her choice.

She earned the title of Honorary Grand Marshall at the Key West Pride Parade Sunday night.