Tickets for the nationwide concert on June 27 will go back on sale Saturday for hundreds of thousands of fans left waiting in line Friday. 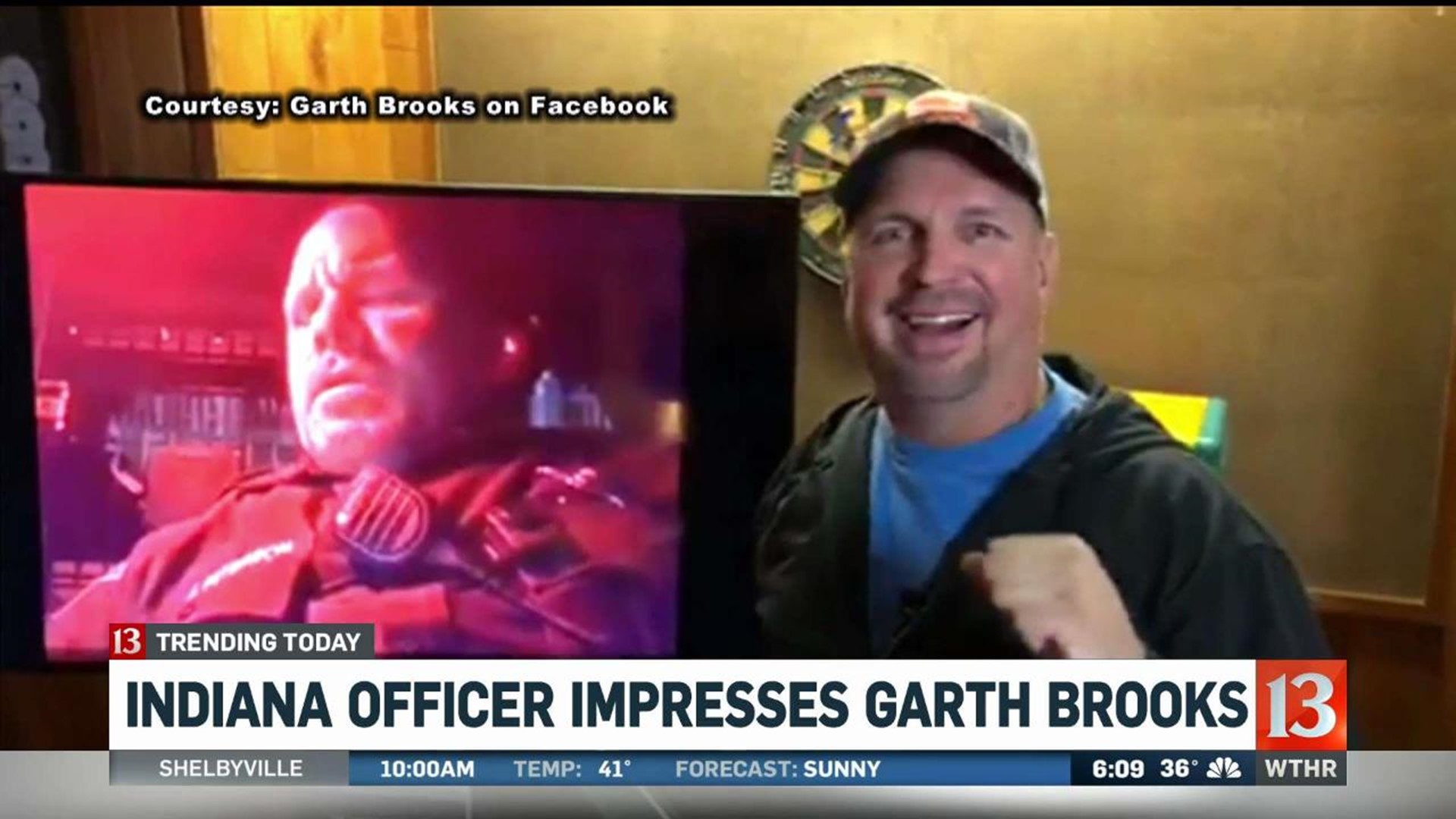 INDIANAPOLIS — Garth Brooks knows a thing or two about selling out a concert, even at a drive-in theater.

Tickets for the country star's drive-in concert on June 27 will go back on sale Saturday after hundreds of thousands of fans were left waiting in line on Friday.

In addition to those waiting, Ticketmaster said some fans received an error during the checkout process, which led some to buy duplicate tickets. The company said those charges are being refunded.

RELATED: Garth Brooks to host concert event at 300 drive-in theaters across US

The exclusive concert, which is currently scheduled to be played at 300 drive-ins in the United States and also in Canada, starts at dusk on June 27.

"You know, the cool thing is, drive-ins aren't like they were when we were kids," Brooks told GMA last week. "Now, you just tune right into your own car radio, so you can blast it and blare it as loud as you want."

Tickets, which cost $100 per car or truck, will go back on sale at noon Saturday, June 20 at Ticketmaster.com/GarthBrooks. The tickets are all general admission. 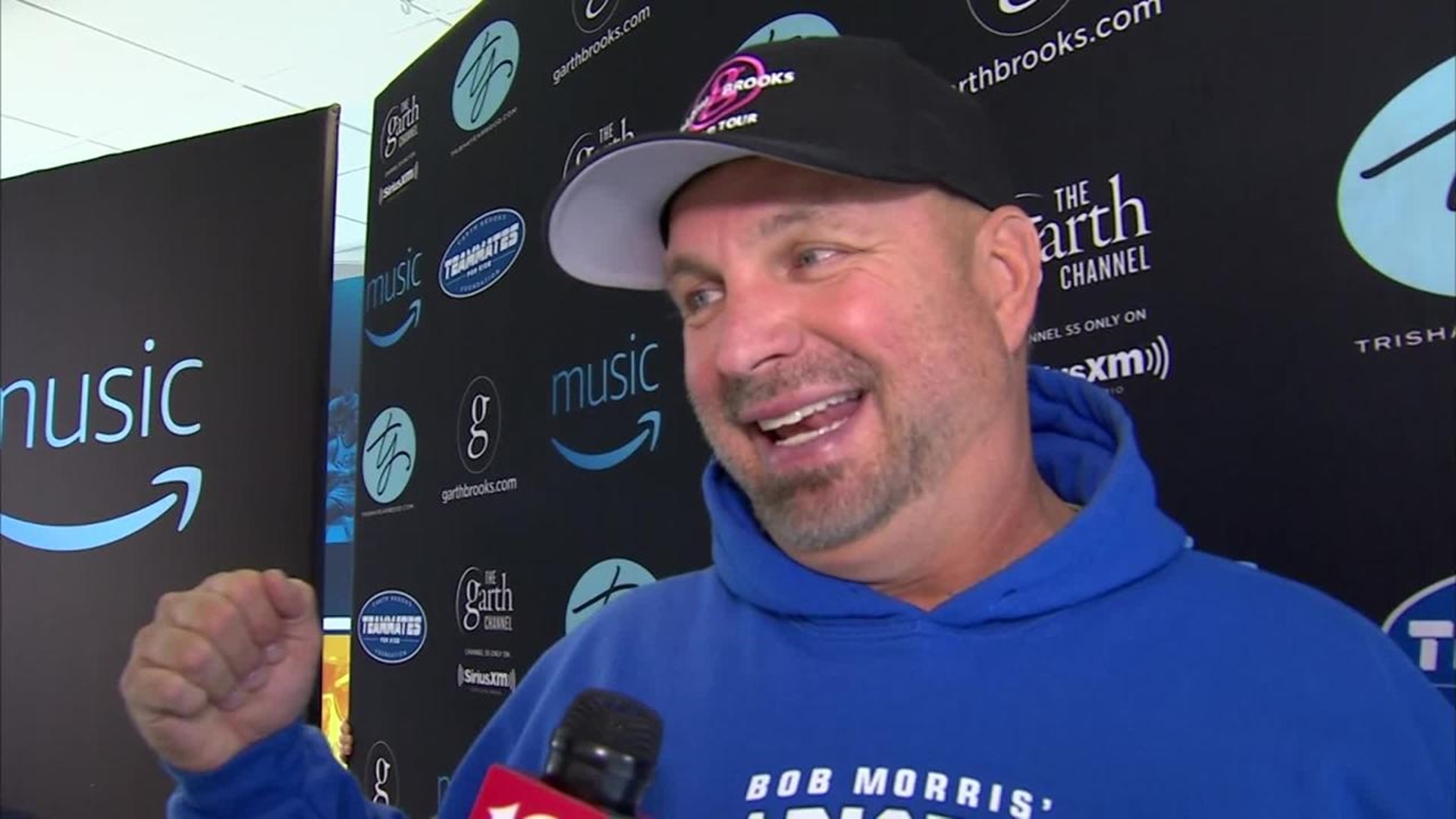