Doc Antle slams 'Tiger King' producers: 'This is not a documentary' 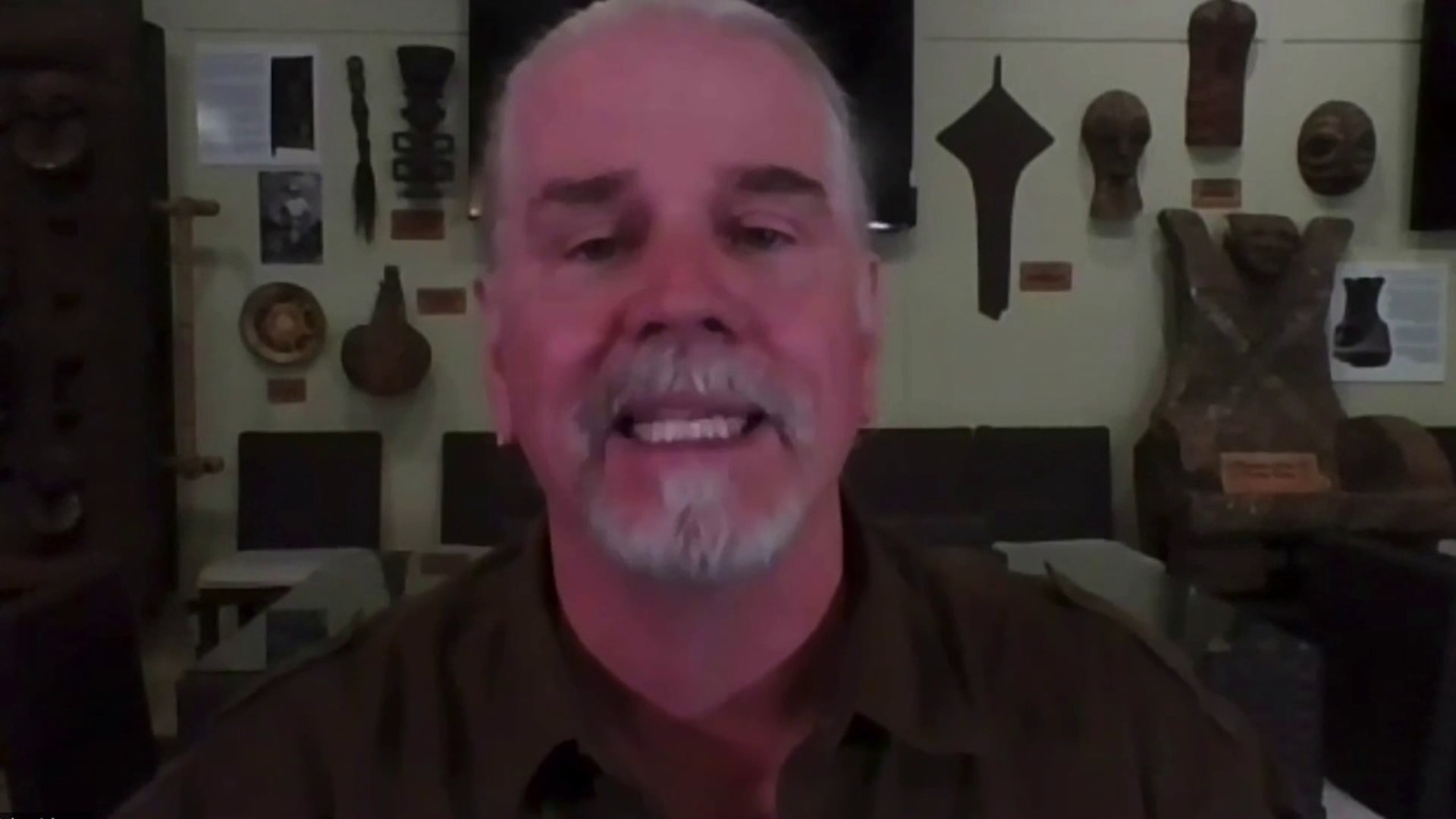 INDIANAPOLIS (WTHR) — Dr. Bhagavan Antle says the popular Netflix series "Tiger King" is not a documentary, but was "produced to create drama."

The series mostly focuses on Joseph Maldonado-Passage, aka Joe Exotic, who ran a zoo full of big cats in Oklahoma. The series focuses on his rivalry with Carole Baskin, who sought to get rid of any zoo or attraction that offered tiger cub petting and breeding. "Doc Antle," as he is referred to by many, was also featured as the founder and owner of The Institute for Greatly Endangered and Rare Species in Myrtle Beach, South Carolina.

Click on the media player above to see Doc Antle's interview with NBC News' Don Nash.