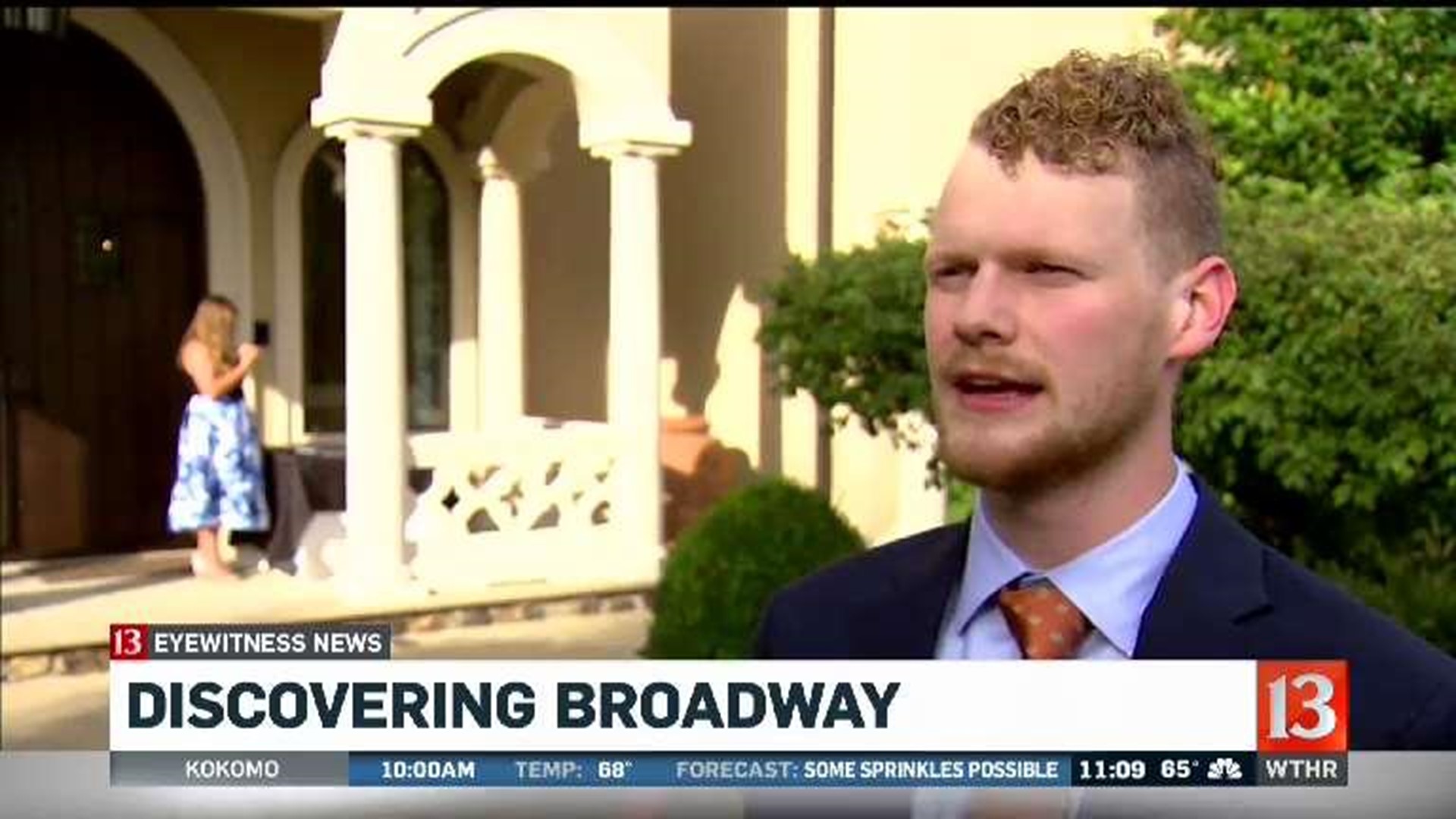 INDIANAPOLIS (WTHR) - Central Indiana has been chosen to have the exclusive first look at a Broadway-bound musical in development.

Tuesday was the unveiling of the new non-profit arts organization Discovering Broadway.

The composer, lyricist, bookwriter, actors and director were there.

The group will hold a two-week, intensive creative workshop with Broadway artists living and working in Central Indiana.

The actors will present the musical show and bring it to life here before its world premiere and debut on Broadway.

"We're used to seeing shows five years later with a different cast, after it's opened on Broadway and won all the Tony Awards, but this allows us to not only get the exclusive first look, it'll allow us to be involved and get a hand in how culture is being made for the world," Kirk said.

Local artists will have the chance to audition in the pre-Broadway workshop.

Stay tuned for our exclusive announcement on specifics about the musical and how you can get involved.