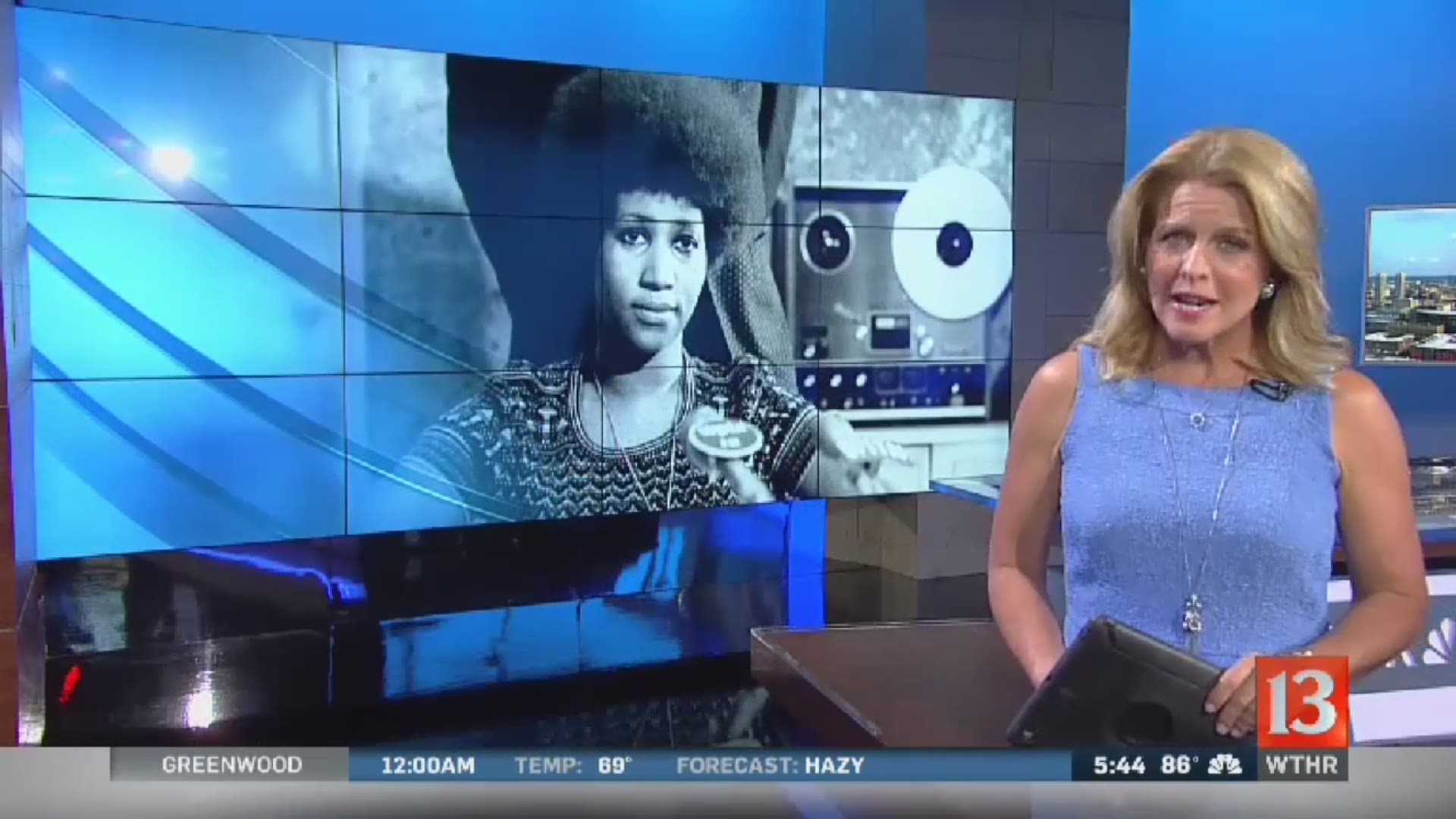 Doctors have informed Aretha Franklin's family that today is the day she will pass, according to TMZ.

BREAKING NEWS: I am so saddened to report that the Queen of Soul and my good friend, Aretha Franklin is gravely ill. I spoke with her family members this morning. She is asking for your prayers at this time. I’ll have more details as I’m allowed to release.

Evrod Cassimy is a morning anchor on the Detroit station. He tweeted Monday morning he had spoken to Franklin's family who confirmed the news and asked for prayers.

The singer said last year she planned to retire after one more album.

She is known as the "Queen of Soul." She was among, if not the, greatest singers of all time. One of her very last performances took place in February of 2017 in Indianapolis when she performed at the Community Health Network Foundation gala.

"She wanted an opportunity to help patients to give back and help people with a lot of the simple things like food and transportation and medications. So here I was thinking 'oh my gosh it's the queen of soul' and she was here and she was thanking us for the opportunity to help others. It left a lasting memory with me of her generous and caring nature that she has," Joyce Irwin Community Health Network President and CEO said.

As it turns out, Aretha Franklin has a history with the Community Health Network, specifically Community North, where she was treated in June of 2011 for a broken toe.

"I guess things come full circle. You just never know. I am so saddened to hear of her illness because she is such a nice and generous person," Irwin said.

Eyewitness News anchor Andrea Morehead served as the emcee that for a performance that truly showed how she had earned her title as the "Queen of Soul."

"It was a 90-minute performance where she sang many of her hits non-stop. It was absolutely incredible. She missed not a note. It was perfect," Irwin said. "We have raised a record more than 1.6 million dollars."

It's the legacy of a legend.

It was just last year Franklin announced she would retire after a career full of success.

Praying for the Queen of Soul 🙏🙏 #ArethaFranklin pic.twitter.com/5cfNPrQrq3

My prayers are with Aretha Franklin & her family during this difficult time 🙏🏾 LOOK BELOW @ what I tweeted at the top of the year we MUST CELEBRATE the Living Legends while they are here to see it. So many have given us decades of Timeless music...❤️ https://t.co/VVacLxcMSI

Prayers going up for the Queen of Soul tonight. Music just wouldn’t be same if not for Aretha Franklin. pic.twitter.com/oHHO5Kvfah

She won 18 Grammy Awards during her decades in the business.

She broke barriers too, becoming the first female artist to be inducted into the Rock and Roll Hall of Fame back in 1987.