The family was at a rental home for Thanksgiving and later learned it didn't have a carbon monoxide detector. 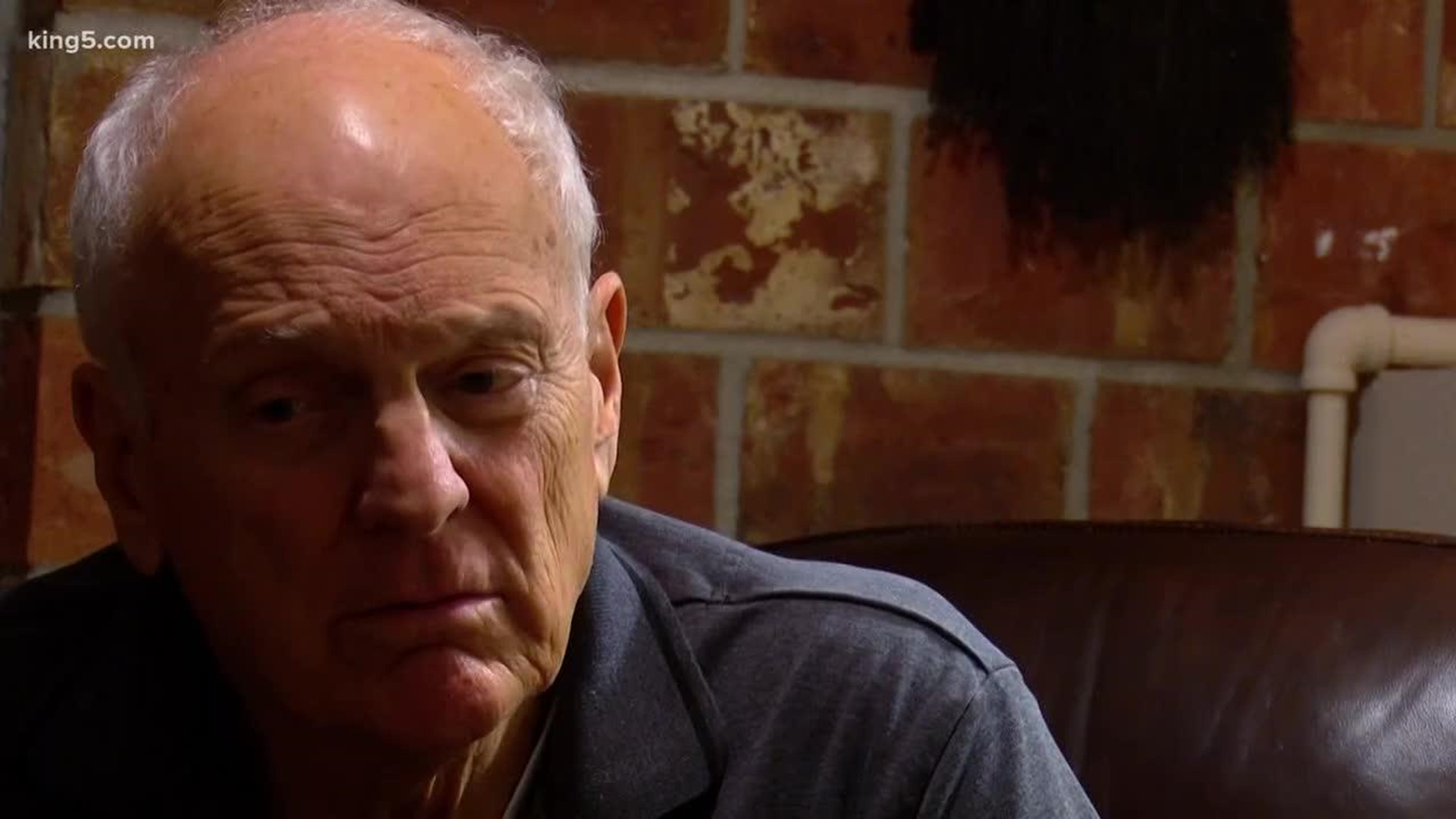 EDMONDS, Wash. (KING) — Actress Anna Faris tweeted how thankful she was for the North Tahoe Fire Department after an alarming event over the Thanksgiving holiday.

Faris was in Lake Tahoe with 12 family members. Her father Jack Faris told KING 5 on Wednesday that the group began to feel sick.

"Many of us thought we had some kind of altitude symptoms, severe headaches, loss of energy, trouble breathing in some cases and ultimately, we discovered that we had been subjected to carbon monoxide," said Jack Faris.

Two people, including Jack, went to the hospital and nine others were treated.

I’m not quite sure how to express gratitude to the north Lake Tahoe fire department- we were saved from carbon monoxide- it’s a stupidly dramatic story but I’m feeling very fortunate pic.twitter.com/zqsW77Tda0

Carbon monoxide is an odorless, colorless and poisonous gas, which can be deadly if not detected.

North Tahoe Fire said this could have turned into a tragedy if Faris hadn't first visited the hospital to be checked out.

Faris said he's thankful no one was seriously hurt, and like his daughter, he's grateful for the first responders.

"Even though this was not the Thanksgiving that we planned, we have good reason to say thanks," said Faris.

The fire authority said whether a detector is required or not, if you have a fuel-fired heat source or appliance, you should have a detector.

"Be sure you know the ways carbon monoxide can get to you. And take steps to make sure it doesn’t happen. Again, we're just thankful and frankly lucky to be alive," said Faris.