The school said the symbol, which has connections to violence and hate groups, does not represent its core values.

VALPARAISO, Ind. — Valparaiso University is retiring its Crusader mascot due to its connection to violence and hate groups, including the Ku Klux Klan.

Irwin-Knott created a task force last semester to study the mascot and its continued use. The task force sent out a survey on the issue and received nearly 8,000 responses. Based upon those responses, the task force recommended retiring the mascot.

"Many students have been eager to see the Crusader retired," said student body President Kaitlyn Steinhiser. "Mascots are intended to help us show our school spirit and represent Valpo values, rather than be divisive and symbolize negativity."

"The negative connotation and violence associated with the Crusader imagery are not reflective of Valpo's mission and values, which promote a welcoming and inclusive community," Irwin-Knott said. "The university has carefully evaluated this matter, including establishing a task force to conduct due diligence and garner feedback from the entire campus community, alumni, parents and other key stakeholders. This is the decision that best reflects our values and community."

The school will get rid of Crusader imagery and logo in the coming months. It will also establish a committee to help choose a new mascot. José D. Padilla, who will begin his new role as university president on March 1, will oversee the committee.

Valparaiso, a faith-based university, is just one of many amateur and professional athletic programs that have chosen to eliminate mascots with divisive imagery, including Washington's professional team, Cleveland's MLB team and central Indiana's Roncalli High School. 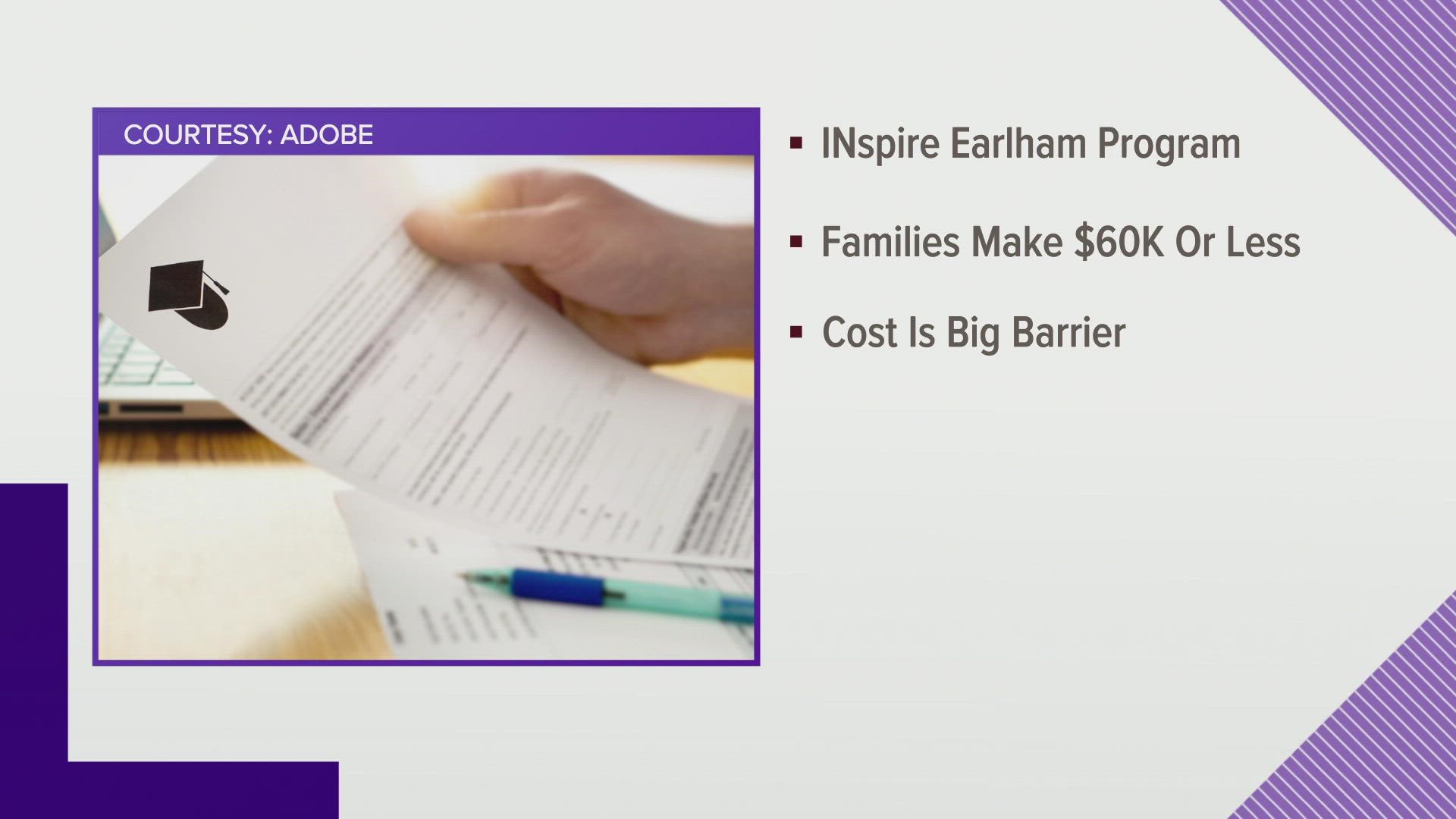