School’s In Session: How much emphasis should parents put on grades?

As many school districts around the state are rapidly approaching the end of the first grading period, many students are frantically trying to get those grades up. 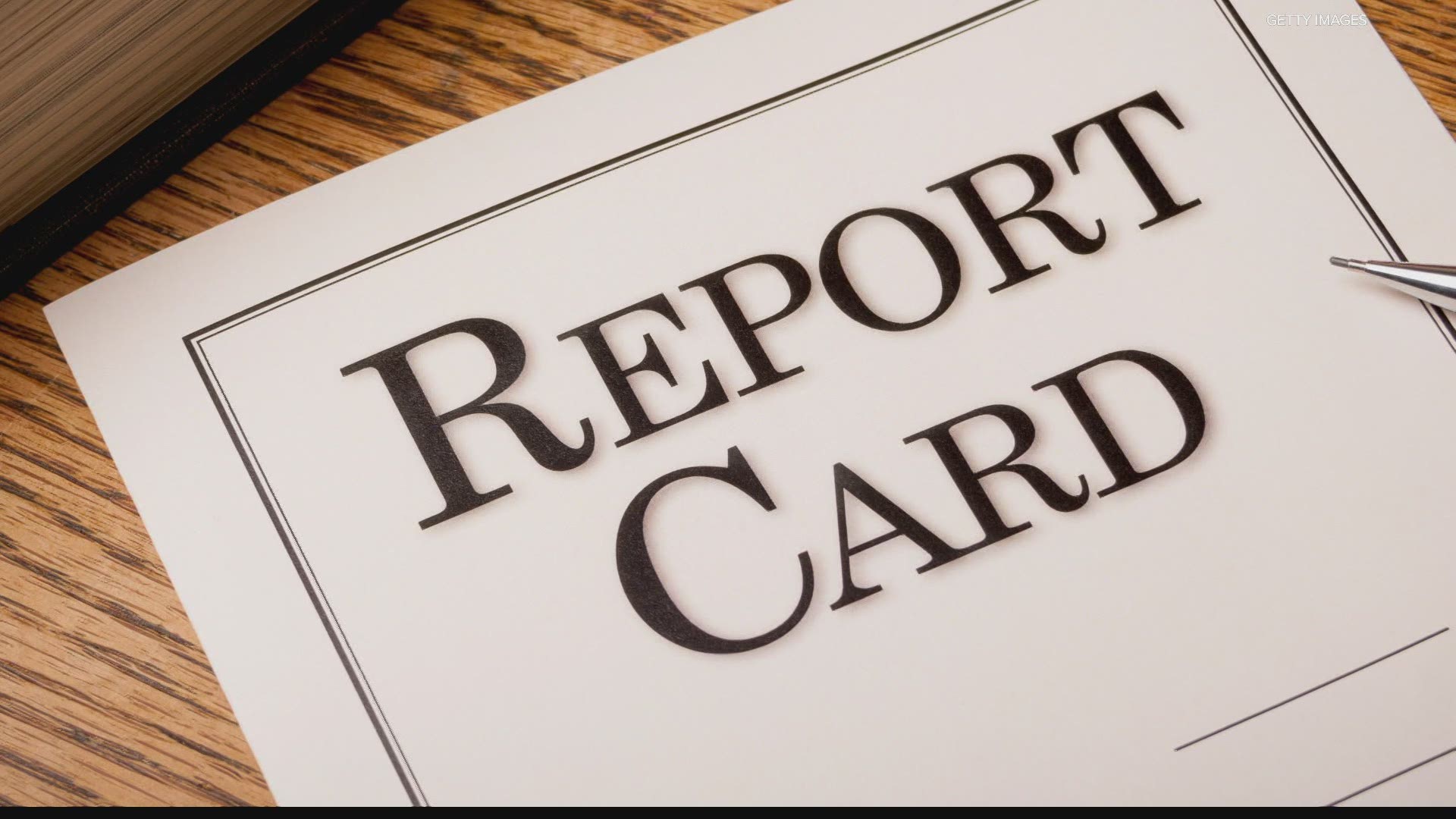 GREENWOOD, Ind. — As many school districts around the state are rapidly approaching the end of the first grading period, many students are frantically trying to get those grades up.

Our education expert, Greenwood Middle School Assistant Principal Jennifer Brinker, talks about how much emphasis parents should be putting on those grades.

How important are they?

How are grades subjective?

Mrs. Brinker: Different school districts, different age levels within the same districts, different teachers even can have different philosophies on grades. Some districts or schools have policies where grades are more of a reflection for effort, some schools or age levels have standards based report cards, and sometimes schools can tend to give what I would call ‘feel good grades’...think of an A for effort.  Again, grades are important, but you also have to keep in mind that they aren’t the only thing you have to look at.

What is a true indicator of where the child is academically?

Mrs. Brinker: Schools give a number of assessments that are more standards based, and I would pay close attention to scores or grade level equivalencies on those. Again, oftentimes grades do give a good indication on whether or not your child is doing OK academically, but sometimes they are more of a measure of if your child does school well or not, which is also very important!

Does it cause some problems when parents think that their child is doing OK because the grades are alright, and then they don’t do well on a standardized test like iLearn?

Mrs. Brinker: It does cause problems, and it works in the reverse too. Sometimes kids are actually very capable academically, but their grades are bad because they aren’t good with assignment completion or organization.

So how much emphasis should parents be putting on these grades?

Mrs. Brinker: I would put much more emphasis on ‘are you doing your best?’ than I would put onto a specific grade.  Each child is different and while some students are doing their best at ‘A’ work, another child could be doing their best at ‘C’ work.  Good grades are wonderful, but I think a greater prediction for success is that a child is working hard, being responsible, and being kind/well behaved.