IPS re-opens with e-learning for all students

All 30,000 IPS students learned from home for the first day of school. 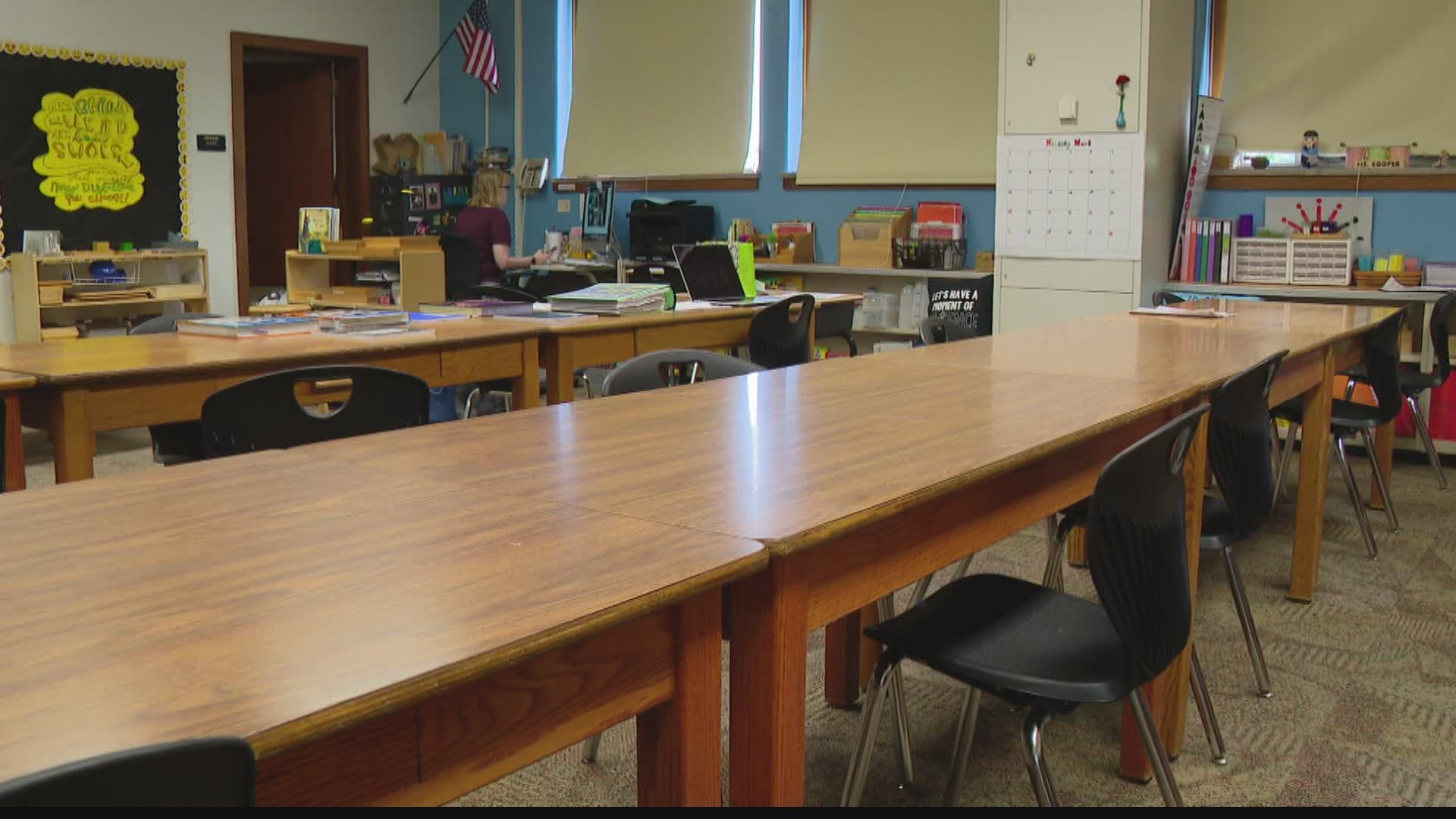 INDIANAPOLIS — Indianapolis Public Schools, the state's largest school district, is back in session, but the first day of class was anything but normal.

All 30,000 children learned from home, which took months of work and tens of millions of dollars to prepare for e-learning.

Monday morning, Juli Cooper was teaching to a room full of empty desks and a computer screen crammed full of 27 sixth and seventh graders.

"It's like your first year of teaching again," Cooper said. She's already taught for 19 years in the classroom.

The veteran educator and her co-workers at George Washington Carver School worked through the summer, adapting the curriculum and training for e-learning. IPS spent $16 million buying enough iPads, laptops and internet connections so every student has one.

"It has gone very smoothly," Cooper said. "My phone hasn't been exploding with teachers texting me."

Credit: WTHR
Teacher Juli Cooper holding an e-learning class on the first day of school for her IPS students.

According to school superintendent Aleesia Johnson, the first day of remote learning went about as good or better than expected.

"That's not to say our principals are not fielding calls. They certainly are from parents who have questions," Johnson said.

And Johnson has questions too, for thousands of parents.

As of Friday, the parents of 4,300 students hadn't picked up the computers needed for their children to begin remote learning. The district will now work during this first week to find those parents and get the equipment into the hands of students needing it to learn.

In a normal year, thousands of students typically don't show up for the first day classes. But this is not a normal year.

"This is going to be hard," Cooper said.

Cooper can't see all her students at one time or the facial expressions and body language to tell her whether kids are learning or lost.

"There's going to be learning, but it's not going to be as if they are here face to face with me," she explained.

Students and teachers still have a lot to learn about e-learning.