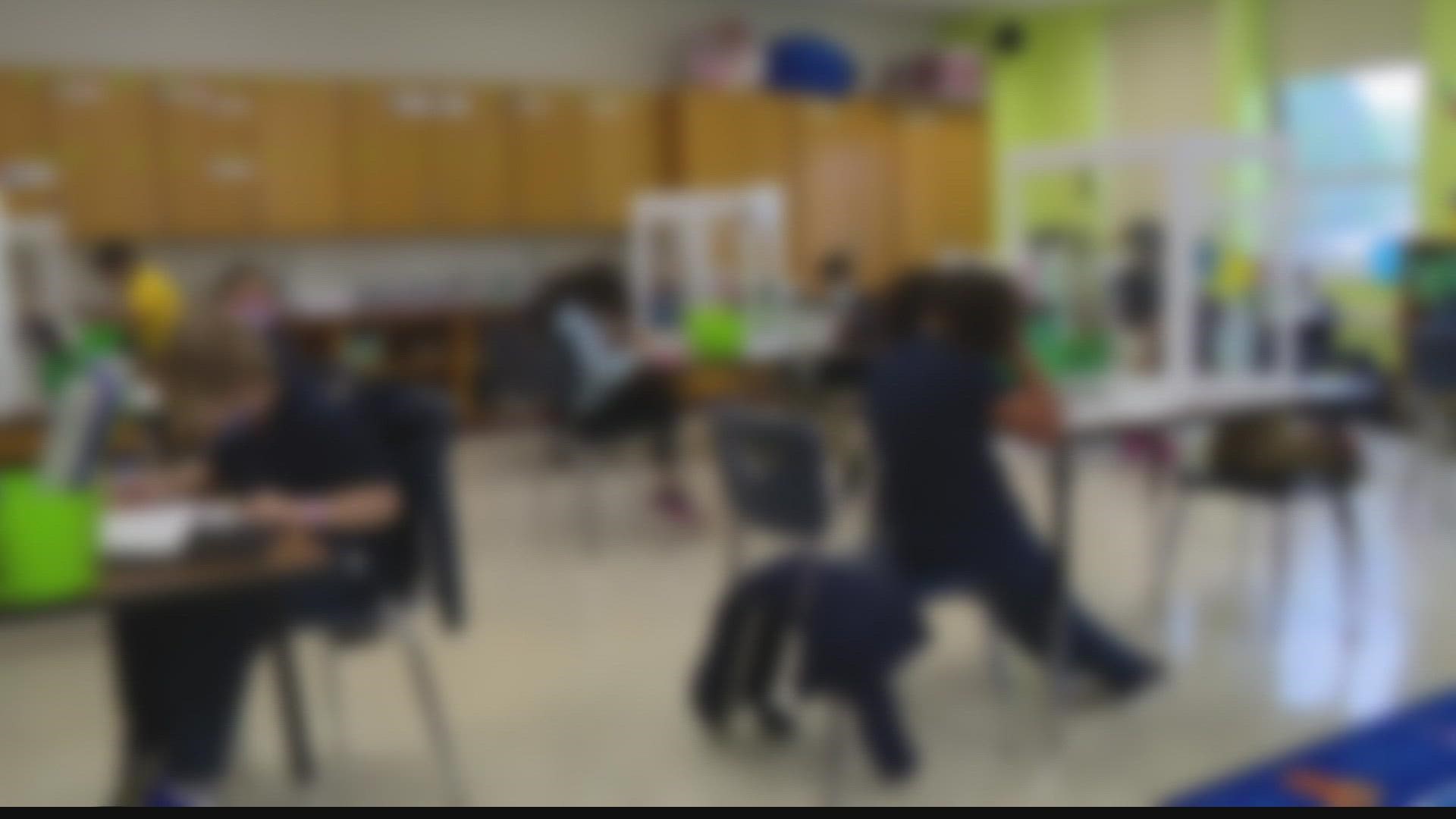 The 53-page document focused on student and family rights in schools with a heavy emphasis on Social-Emotional Learning.

According to the AG's office, state law gave the Indiana Department of Education the authority to develop a plan for children's social, emotional, and behavioral health, but doesn't require schools to use it.

In a statement, Attorney General Todd Rokita said “SEL programs represent a fundamental shift in the role of teachers from educators to therapists and expand the reach of government into domains of the family.”

Back in 2019, the state published goals for what students should learn with Social-Emotional Learning. Dr. Lori Desautels helped develop those competencies like critical thinking and collaboration.

"It's really a collection of the most recent social and affective neurosciences,” she said.

RELATED: What is SEL and how is it used in a classroom?

The idea is to help kids deal with a variety of issues. Like the more than 36% of students that reported being cyberbullied, or the 26% who said they don't feel safe in school, according to this year's KIDS COUNT survey.

Advocates said SEL helps kids identify what's causing them to feel emotions like anger and teaches them how to manage those feelings by developing coping mechanisms like taking deep breaths.

“One of the most fascinating things that I've had fun teaching in schools with students is talking about the brain,” Ike Curry with Social and Emotional Learning Alliance for Indiana said. “How their brain responds to a breath and the science behind the belly breath.”

Curry works with the alliance as well as Indianapolis Public Schools. He notices a difference in his students.

"SEL is nothing new,” he said.

But the framework and the way it's discussed now are different.

"We now are seeing that kids feel relieved and they feel empowered to know that there's nothing wrong with them and that they’re not a bad kid,” Desautels said.

Curry and Desautels said SEL is not about indoctrinating children.

But our region has seen some parents at odds with districts because of social-emotional learning.

Back in May, parents protested Carmel-Clay Schools' SEL programs before a school board meeting. Some even targeted the district's mental health coordinator to the point that school leaders addressed threats in a letter.

The district has school-based therapists accessible to students with parental permission. More than 400 students have taken part in that in the last 14 months. The district's also completed more than 100 suicide screenings since the start of the school year.

Desautels said she, too, is seeing a greater need for SEL because of the pandemic.

Supporters of SEL say these teachings also prepare kids for the real world. Pointing out that employers want workers that can work well with others and manage their emotions. 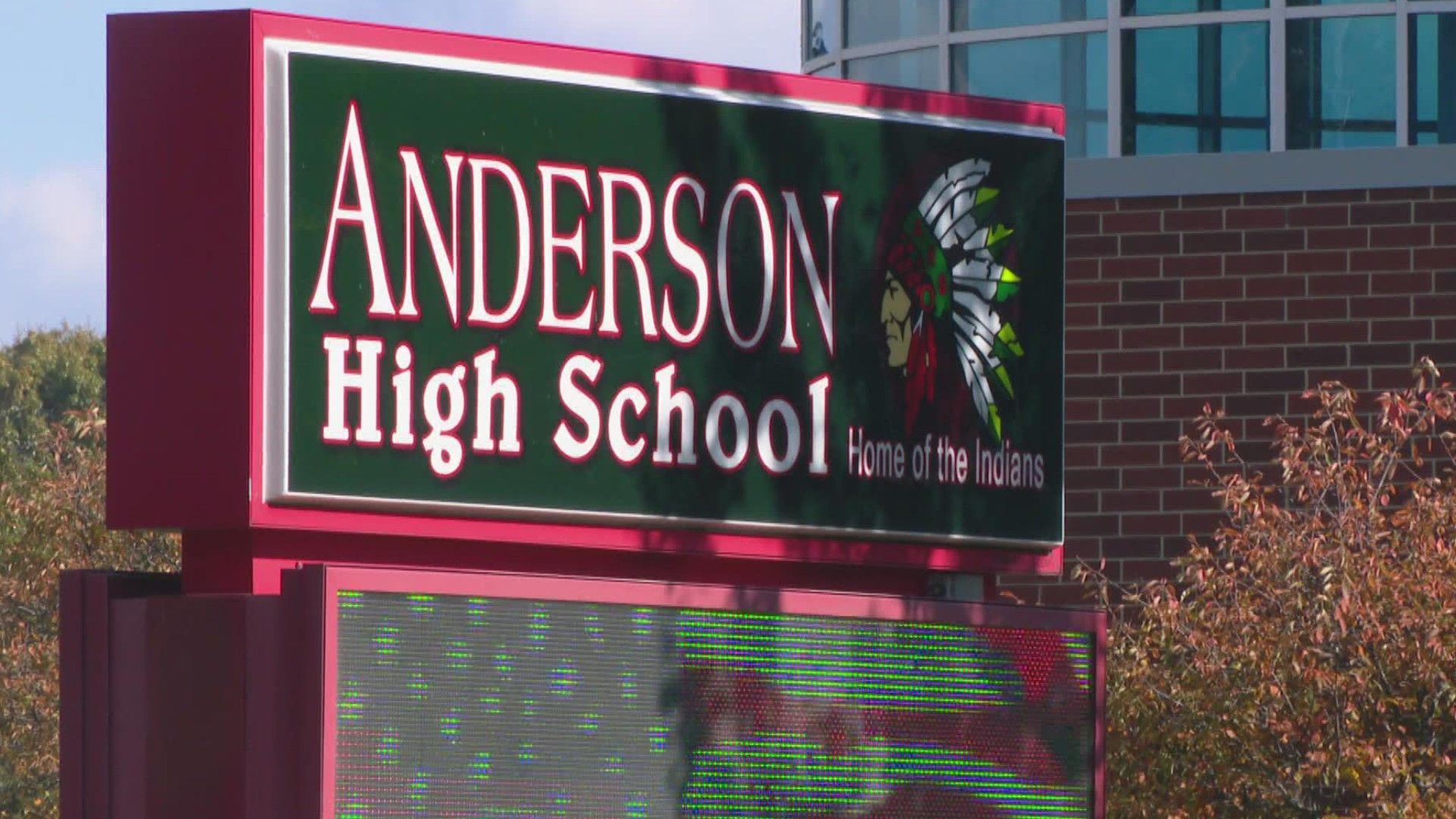