Dr. Allen Bourff told faculty to treat it as a political issue and not a social issue. 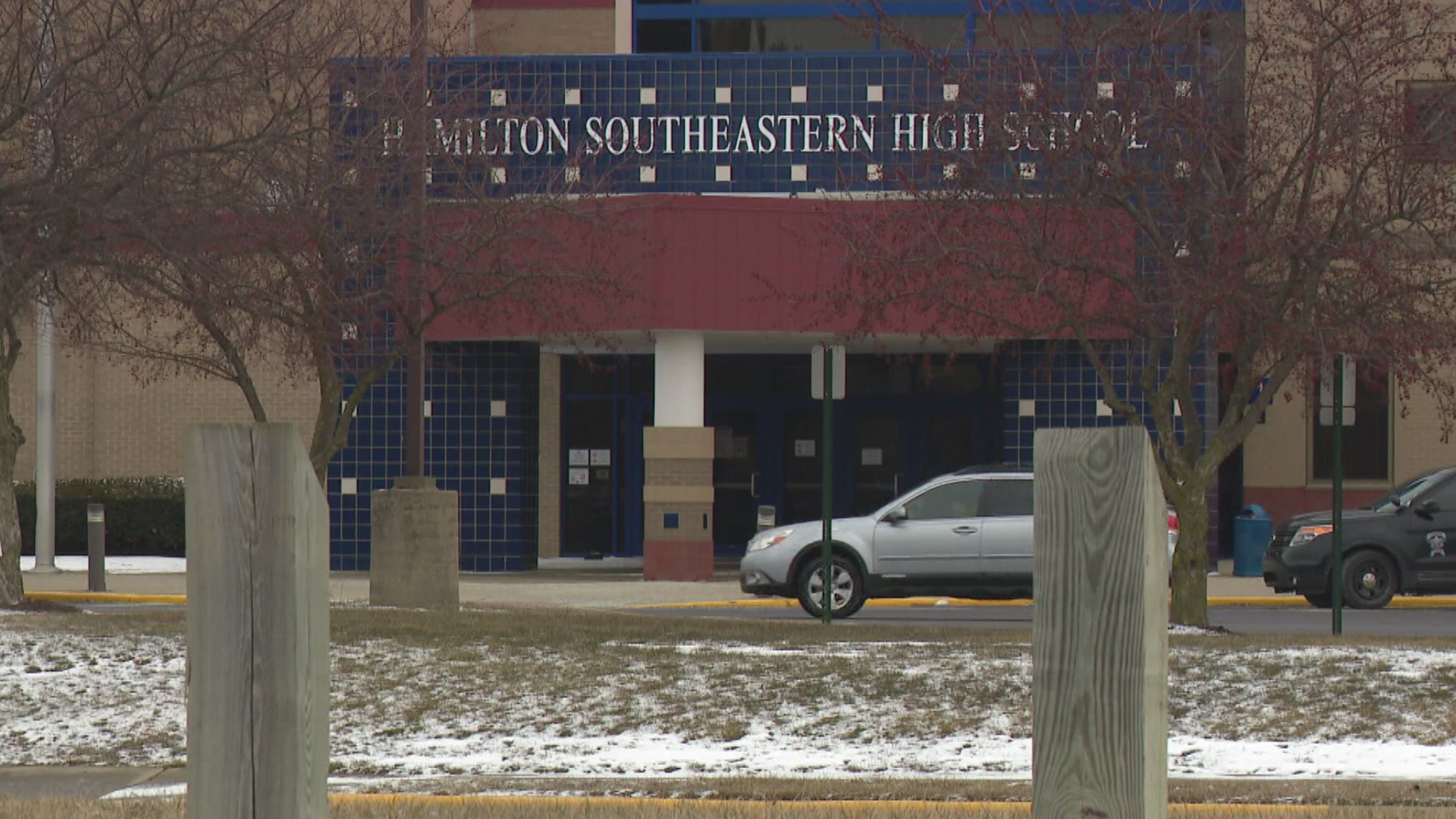 FISHERS, Ind. — The superintendent of Hamilton Southeastern Schools is taking heat for a letter issuing guidance to teachers on how to teach about the Black Lives Matter movement.

"I have heard from a number of parents who are concerned that we are advancing the cause of Black Lives Matter, a political movement within the country," wrote Dr. Allen Bourff. "They contend that their children are being indoctrinated rather than taught ... and that this effort has been a distraction from the academic purpose of school."

Bourff went on to say "there is disagreement as to whether Black Lives Matter is a social issue or political issue" and "I am requesting that if you work with the topic, treat it as a political issue, and as you do with other political issues, teach it without advancing it or promoting your personal views."

One person wrote on Twitter, "It's a protest for basic human rights."

The Racial Equity Community Network issued a statement Tuesday in response to the letter:

"We are disheartened by the statement released by Hamilton Southeastern Schools' administration that seems to discourage HSE teachers and employees from discussing or supporting Black Lives Matter in the classroom. The Black Lives Matter movement is not an extremist political group, as many white residents asserted in recent complaints to the school board and administration. The BLM movement isn't about politics; it's about humanity."

"It was really kind of conflicting, even as I read the substance and material in this letter," said Eric Saunders, a teacher in nearby Indianapolis.

Asked if he thought Bourff could have meant "political" in terms of the demand on the Black Lives Matter website to "defund the police," Saunders replied, "perhaps."

But he added he thinks a conversation like this one should have included the district's newly-hired chief equity and inclusion officer.

"That's the kind of information that should at least bring the person into the conversation," Saunders said.

A district spokeswoman said the HSE equity and inclusion officer wasn't consulted because she was "out of the office dealing with a family matter."

13News reached out to Bourff through the district's spokeswoman to respond the criticism and is still waiting to hear back.

13news did receive a new letter Bourff sent to faculty on Tuesday. It reads in part:

"The intent of yesterday's letter to the faculty was designed to provide instructional strategies to discuss and teach Black Lives Matter, one of the most significant issues of our time. I understand that the impact was hurtful, and for that I apologize."

It goes on to say:

"I am not requesting that teachers abandon their passion for a social cause, that social issues not be discussed, or that students not be allowed to express themselves. On the contrary, I am requesting that we affirm publicly through our instructional practices that Black Lives Matter, that all humans have value, and that we stand in solidarity against injustice, racism, and violence, at all times."

Bourff announced in November he will retire at the end of the school year on June 30. He's been with the district since 2015.

As of Friday morning, a change.org petition has more than 2,000 signatures, calling for Bourff's resignation.