Figuring out remote learning when 84,000 students in Indiana don't have internet access

A governor's spokesperson said $61 million from the federal CARES Act is available this year, specifically to improve remote learning. 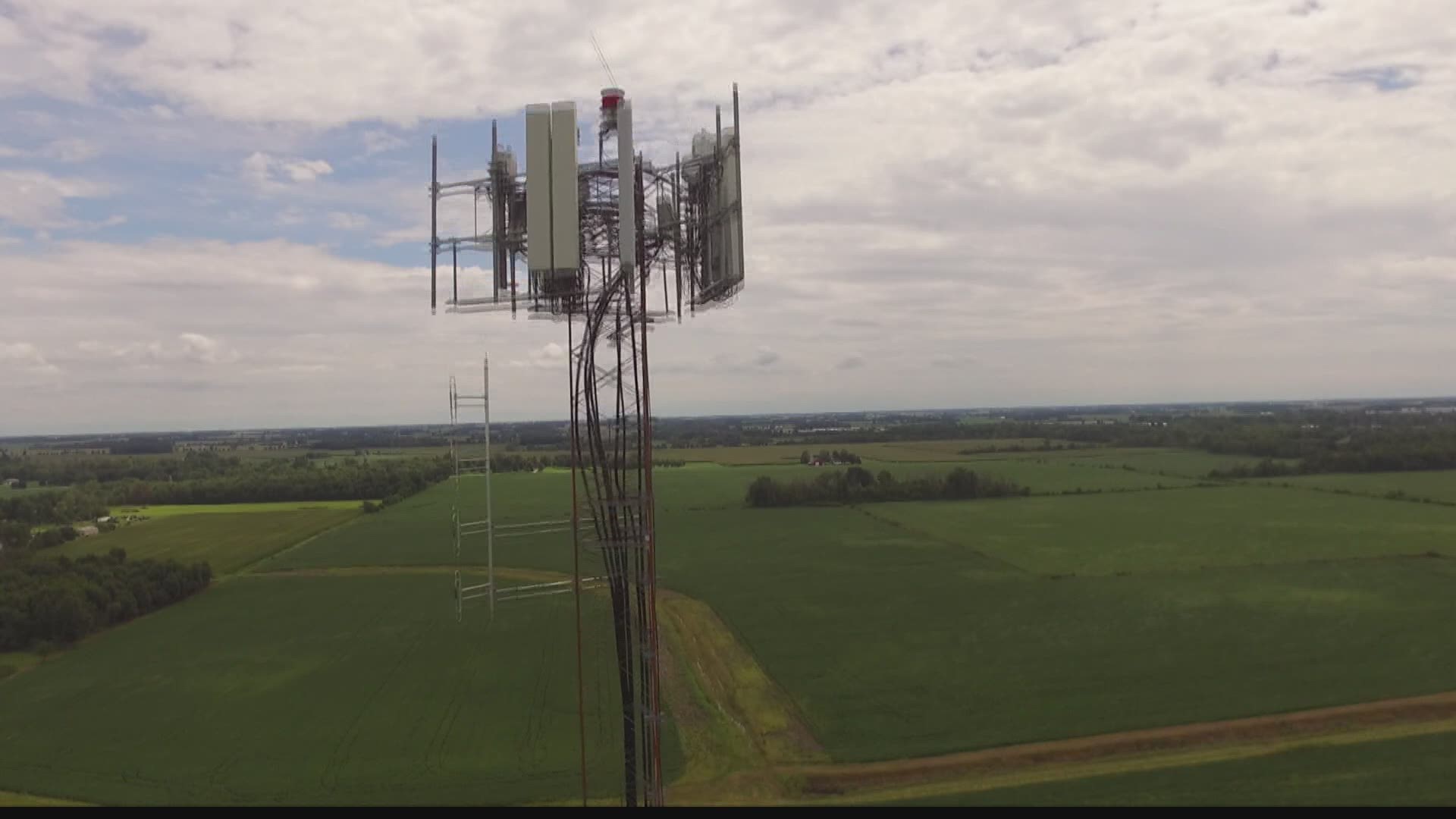 MUNCIE, Ind. — A Ball State University study found as many as 84,000 Indiana students may lack internet access – a serious problem as school districts increasingly move to remote learning due to COVID-19.

“We just have some spots that can't connect to anything," said Dan Foster, superintendent of Southeast Fountain Schools.

He said a parent survey found 43 percent of students in his district don't have the internet access needed for virtual learning. Last spring, some tried using what cell phone data they could.

"And of course data plans are limited for some people due to economic status. They can't afford the unlimited plans," said Foster.

“In general, what that means is as many as one in three kids are really not able to access the sort of online learning that certainly became the norm last spring,” Hicks said. “This really magnifies the challenges for an individual school corporation making the trade-off between health risks and educational risks.”

In 2018, Governor Eric Holcomb announced a $100 million grant program to expand high-speed, affordable internet access to parts of the state that are still in the dark. So far, it's helped connect more than 11,000 homes in 18 counties. The program is currently accepting applications for round two.

A governor's spokesperson said an additional $61 million from the federal CARES Act is also available this year, specifically to improve remote learning.

Last spring, a survey showed nearly a third of Indianapolis Public Schools students lacked adequate internet access. An IPS spokesperson said the district is spending $12 million this year on technology, including remote devices for students to be able to go online from home.

Educators like Foster are thankful for the progress, but hopeful for more, now knowing how far Indiana has to go to bridge the digital divide.

“It seems like it’s such a widely used item that everybody has it and that's not the case and it's frustrating," he said.