School officials said the contract offer must now be approved by union membership and the school board. 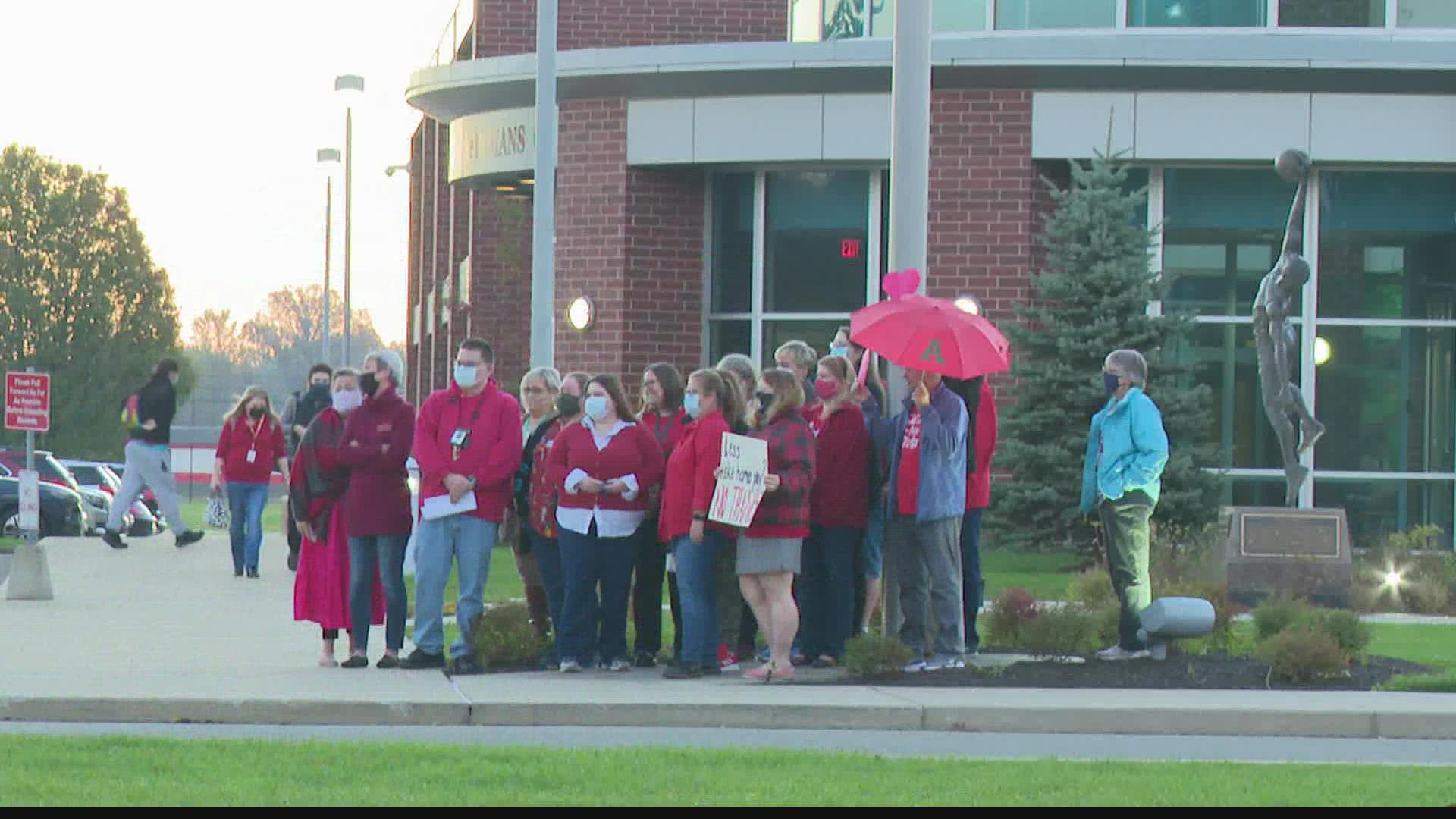 The new contract would provide teachers with a base salary increase and a series of stipends over the next two years.

Teachers in the district rallied outside of several schools Monday, to get administrators and the community's attention.

"All Indiana teachers, no matter where they're teaching, they need a raise," said Debbie Joslin, an elementary teacher at Erskine Elementary who joined teachers outside of Tenth Street Elementary.

RELATED: Anderson Schools back open Thursday after closing for 3 days due to staff absences

The school district was forced to close several days last week, after about 100 teachers called off.

"The amount of money coming to our school system would give us approximately a four percent raise, and it is not through stipends. The bill actually reads salaries. So, when we were offered two percent and zero percent, that is not in compliance with Indiana state law," said Ann Ockomon, a teacher at Tenth Street Elementary.

Teachers were also concerned about a what they said would be a 33% health insurance premium increase, beginning Jan. 1.

“The success of our school corporation depends on our ability to recruit and retain the best educators for our students. This new collective bargaining agreement demonstrates our shared commitment in doing so. We are pleased that we can now move forward with a renewed focus and enthusiasm around advancing our school corporation.”

RELATED: Anderson Schools move to e-learning Friday due to teacher absences
The AFT' membership must now vote on the agreement. Then, the ACS' Board of Trustees must approve it.

In addition to teachers, other certified and non-certified staff members represented by the AFT will also receive a pay increase and stipends under the tentative agreement.

The ACS Board of Trustees is scheduled to meet Tuesday, Nov. 9 at 7 p.m. The collective bargaining deadline is Nov. 15. 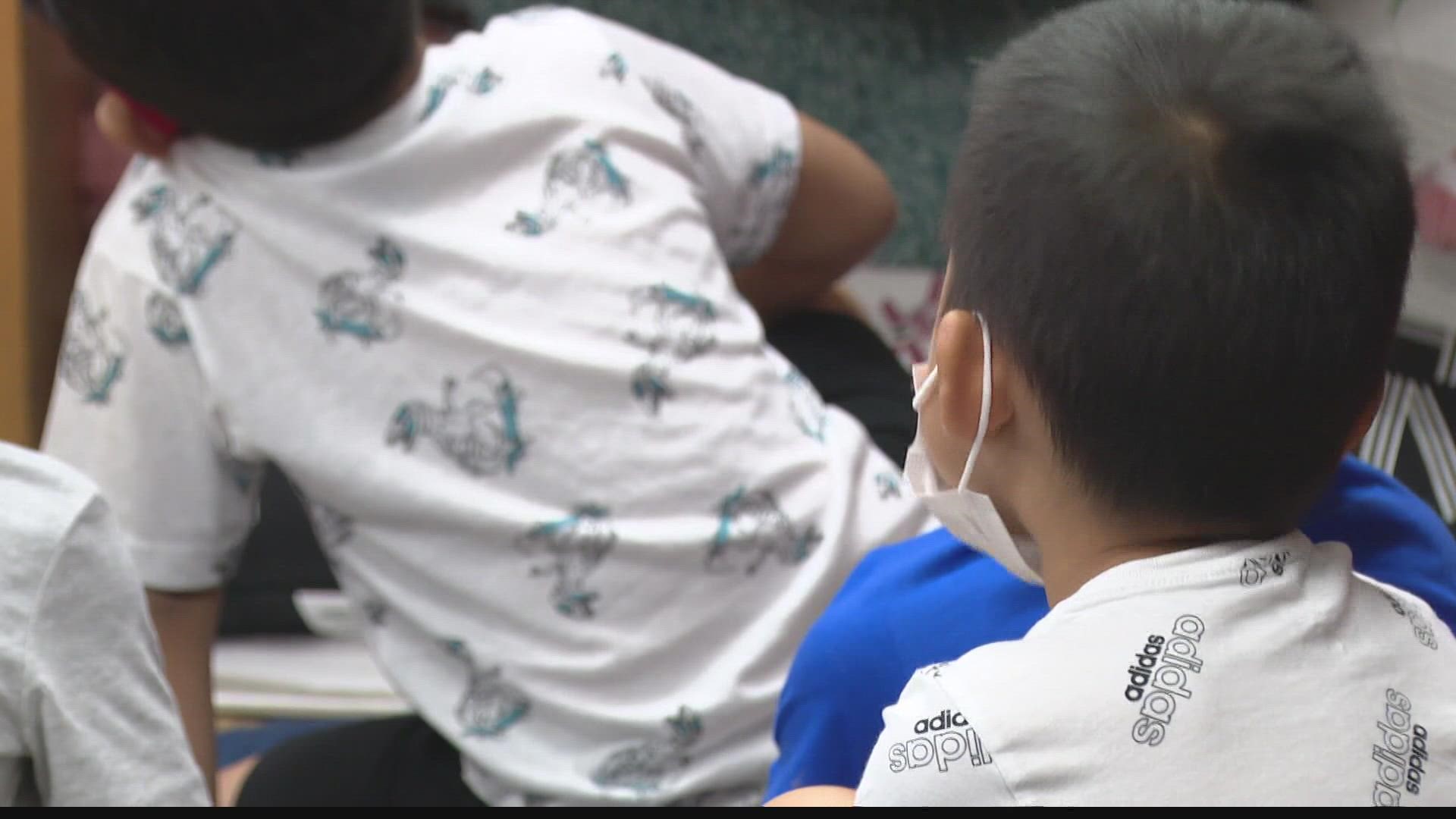