Police in Yorktown believe they've busted an elaborate identity theft scheme that was being run inside a person's garage. 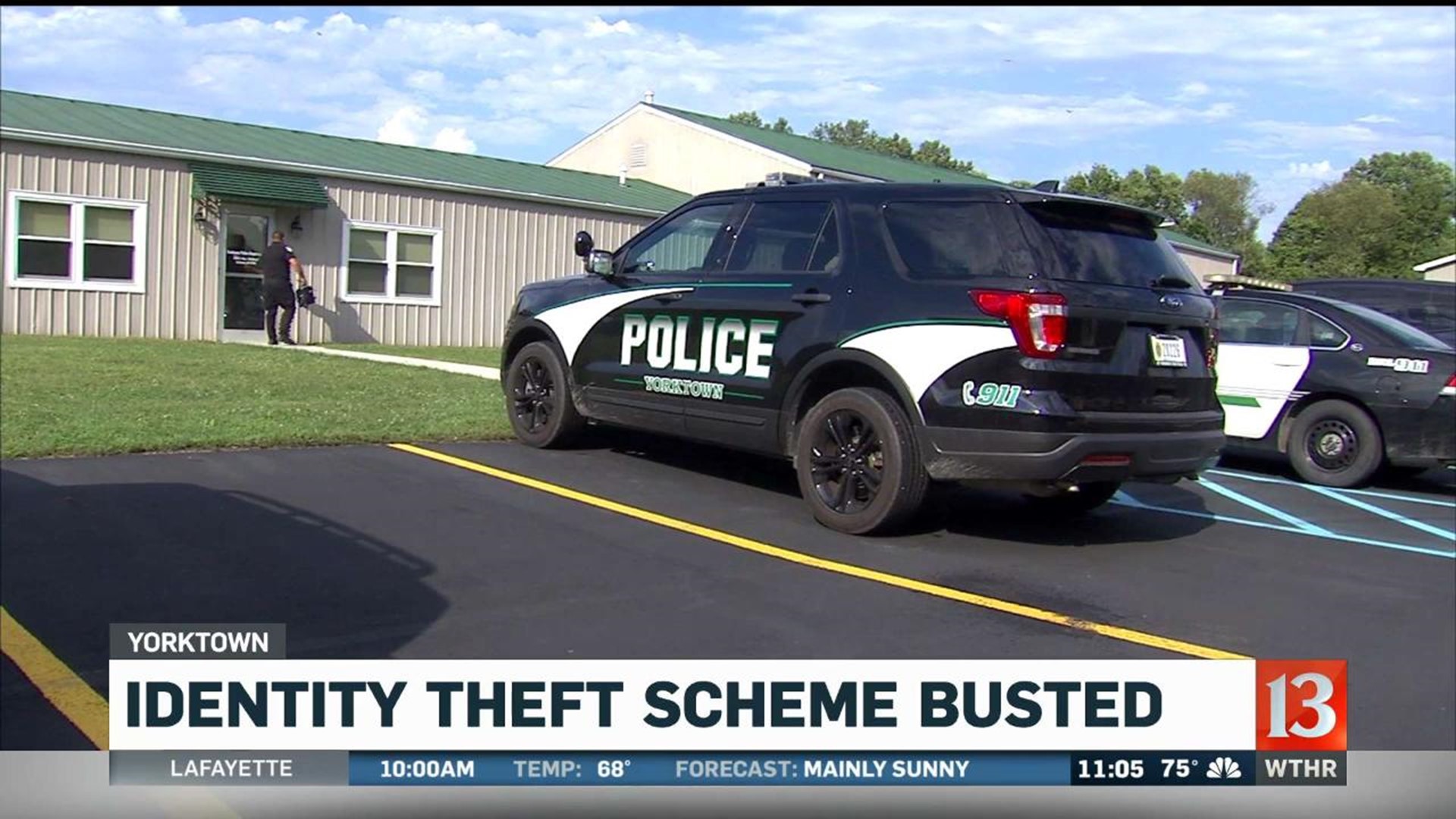 YORKTOWN, Ind. (WTHR) - Police in Yorktown believe they've busted an elaborate identity theft scheme that was being run inside a person's garage.

Investigators say they created a workshop in the garage to alter checks and IDs and make fake accounts.

"Pretty sophisticated and also really organized. Everything was in folders, binders, labeled so it appeared they'd been doing it for awhile," said Yorktown Police Det. Blake Barnard.

Detectives believe there are at least 30 people targeted by the scam, but there could be more. They say the two got their hands on the personal information by stealing people's mail over the past month.

There are a few things you can do right now to keep your identity safe from thieves.

The website USA.gov recommends that you collect your mail every day. Also, shred receipts, credit card offers and account statements.

Keep a close eye on your bank accounts and check your credit report at least once a year. You can always freeze your credit to prevent someone from applying for a new account in your name.