The family of a woman whose purse and ID were stolen hope police can find the woman using her identification. So far police suspect the thief has stolen three vehicles using the victims driver’s license. 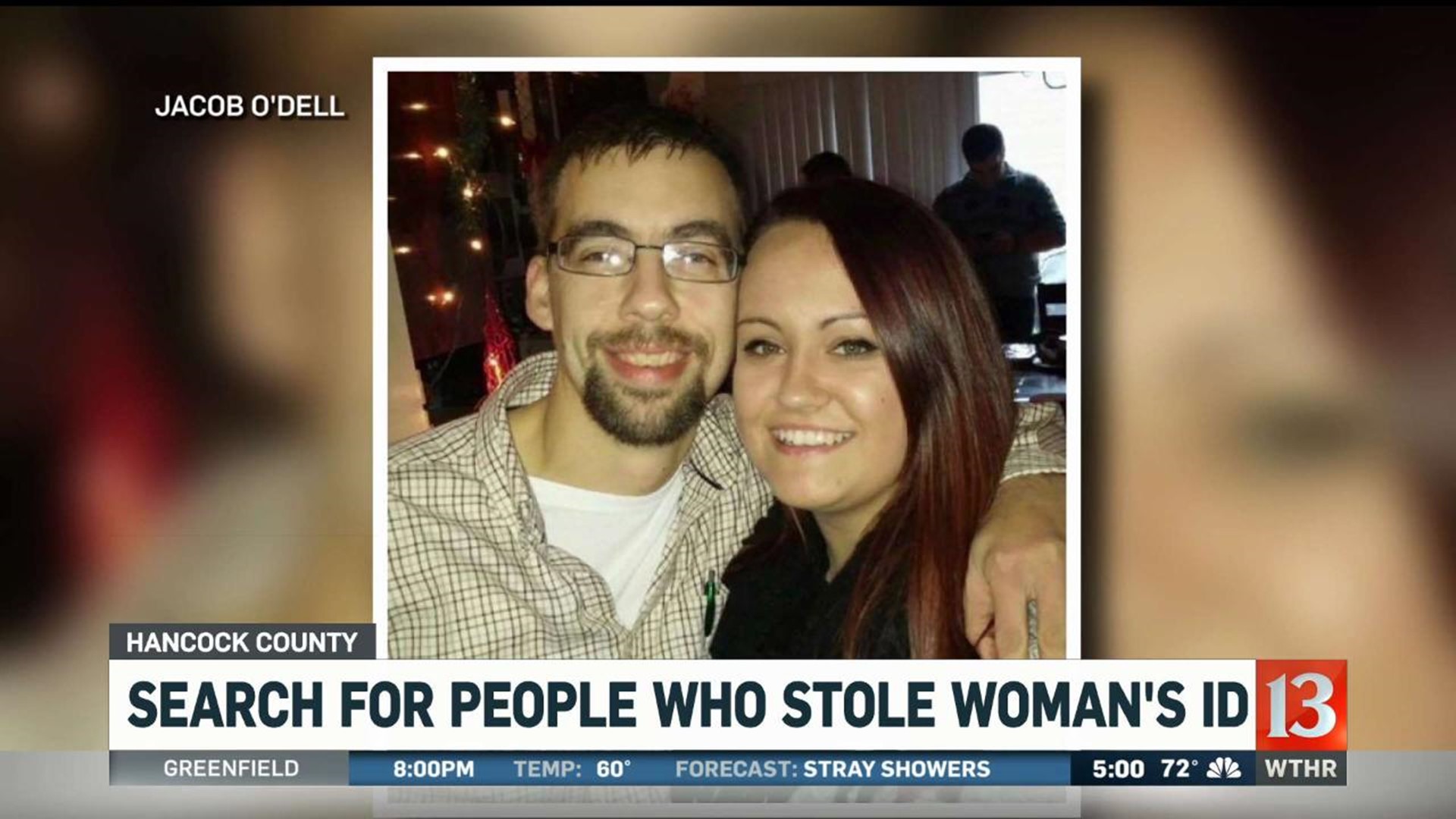 INDIANAPOLIS (WTHR) — The family of a woman whose purse and ID were stolen hope police can find the woman using her identification. So far police suspect the thief has stolen three vehicles using the victims driver’s license.

The latest happened last month when the suspect presented the Driver’s License of Kristen Parr at West Main Auto Sales in Greenfield, Indiana.

The first time the woman used Parr’s ID to test drive a Chevy Cruze. She was accompanied by a woman who she referred to as her aunt. The two women returned the Chevy without incident. Then the next day the same woman returned to the lot to test drive an Acadia SUV. She told the sales representative that her aunt was at the store down the street and that she would be right back with the SUV.

The car lot made a copy of the driver’s license and handed her the keys. But the woman never returned with the SUV.

The owners of West Main Auto Lot filed a stolen vehicle report with Greenfield Police and shared Parr’s Identification. During the time of the report being taken the owner of the lot could not retrieve surveillance right away. The detective left his business card and was assured by the witnesses that the woman on the ID named Kristen Parr is the same woman who left with their vehicle.

The detective obtained an arrest warrant for Parr and tried to contact her at a telephone left with the car lot. A copy of the arrest warrant was mailed to Parr’s home in Speedway. Her bother convinced her to contact Greenfield Police to clear up the misunderstanding.

Surveillance footage shows the suspect in the car theft from Greenfield. (Greenfield PD)

Parr had her purse and ID stolen at Circle Center Mall Food Court on Feb. 17, 2019. She filed a report with IMPD. Since then, she has been able to clear up two incidents involving someone using her stolen ID at car lots and not returning the vehicle. But this time was different.

After agreeing to meet with Greenfield police, Parr was arrested for auto theft last Thursday and taken to the Hancock County Jail.

Unfortunately her arrest came the same weekend Riley Day Festival started for the weekend. During that time city and county government shut down as thousands of guest and vendors pour into Greenfield for the four day event.

Parr was not able to convince authorities that someone else used her ID so she spent Thursday to Monday behind bars. Before her initial hearing Monday morning her attorney Larry Whitman of Indianapolis was able to convince prosecutors they had the wrong person in custody.

"We as prosecutors always want to make sure we have the right person in custody. Even though the case has been dismissed, the investigation is ongoing and so it would be prudent for me to refrain from making any comments at this time regarding the investigation."

The Hancock County prosecutor filed a motion with the court to dismiss the charge of auto theft against Parr.

She is out of jail and hopes to return to work this week after missing a day at work Friday because she was locked up.

Now she and police along with her family hopes someone recognizes the two woman caught on camera at West Main Auto Sales.

Learn how to protect yourself if you lose your wallet or becoming a victim of identity theft by clicking here.