Police say the dead woman was in the process of moving into an apartment when she was shot. 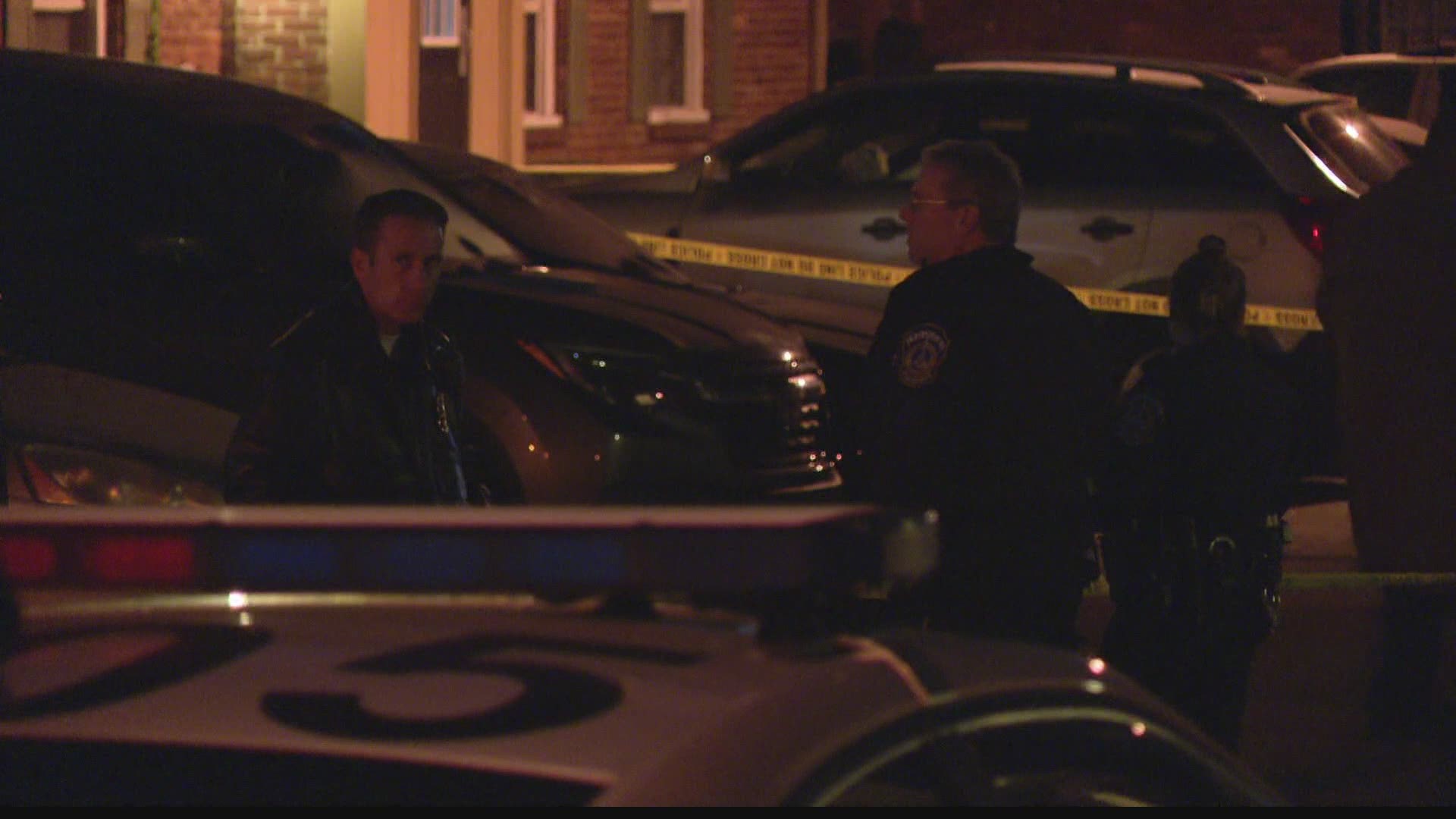 Investigators say she was shot outside of a unit on Jamestown Court in the Pangea Prairie Apartments at the corner of 46th Street and Arlington Avenue on Indy's northeast side shortly before 4 a.m.

Police have not shared the woman's name.

They say she was in the process of moving into an apartment when she was shot. Medics pronounced her dead at the scene.

A moving truck was parked near the area where the shooting occurred.

Detectives have shared no suspect information.

#Update from IMPD: Adult female was shot outside of apartments near 46th & Arlington, pronounced dead at the scene. No suspect info at this time. They add the victim was in the process of moving into an apartment when she was killed. @WTHRcom @DustinGroveTV pic.twitter.com/2xELjUzYrR