Josie Huff is accused of taking the money from the son of Ofc. Rob Pitts, who was killed in the line of duty in 2018. 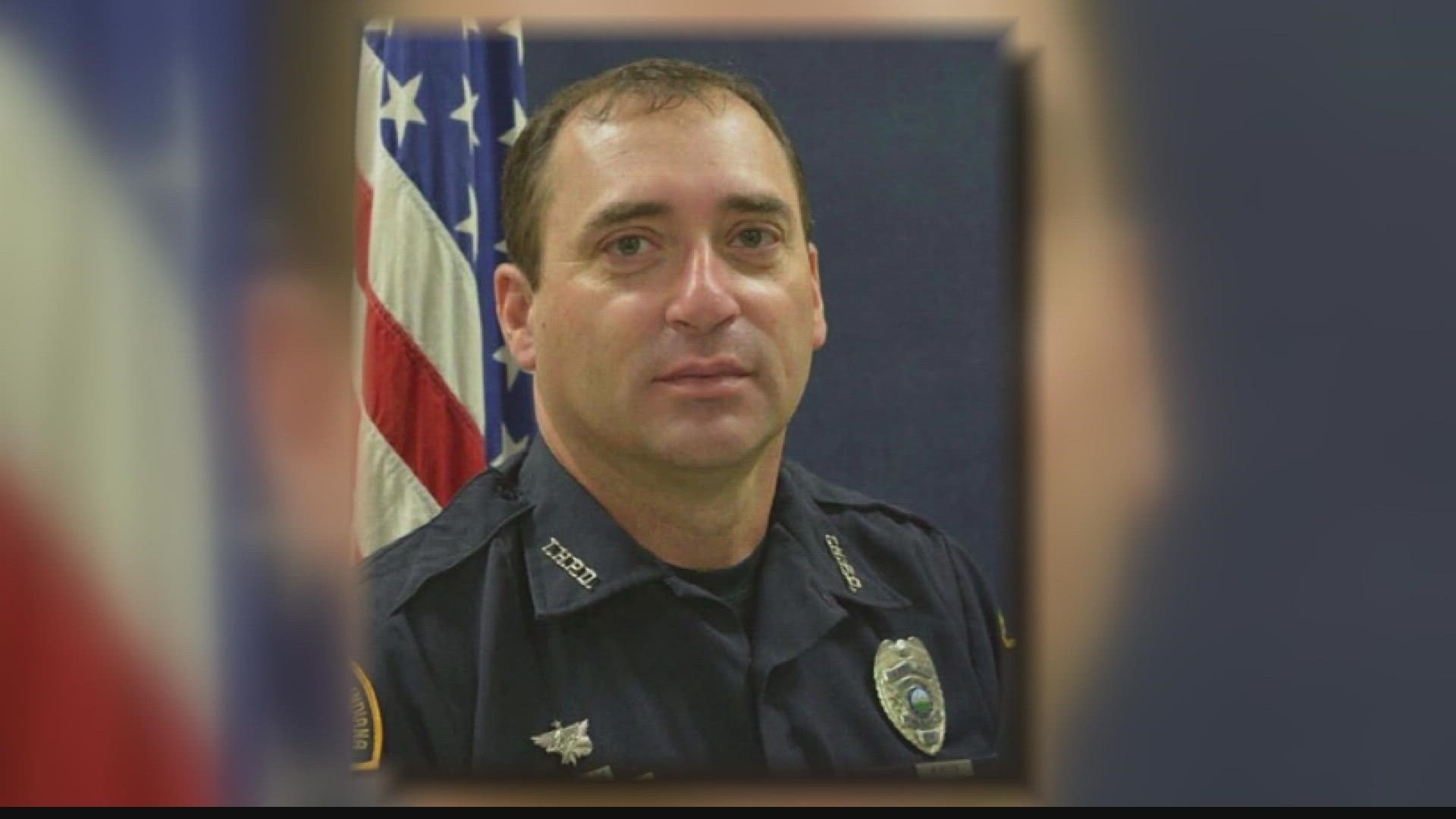 Josie Huff, the boy's mother and guardian, is accused of taking more than $248,000 from her son's estate.

It's been more than three years since Pitts was killed in the line of duty as he responded to a murder investigation. His son, Dakota, was just five years old at the time.

Indiana State Police began a theft investigation earlier this year after receiving information that funds may have been misappropriated from the estate.

Huff was arrested in Illinois Thursday and taken to the Crawford County, Illinois Jail. She will be taken to Sullivan County, where bond has been set at $15,000.