Police said Kyle Strong was armed and trying to force himself inside a home where his ex-girlfriend and another man were. 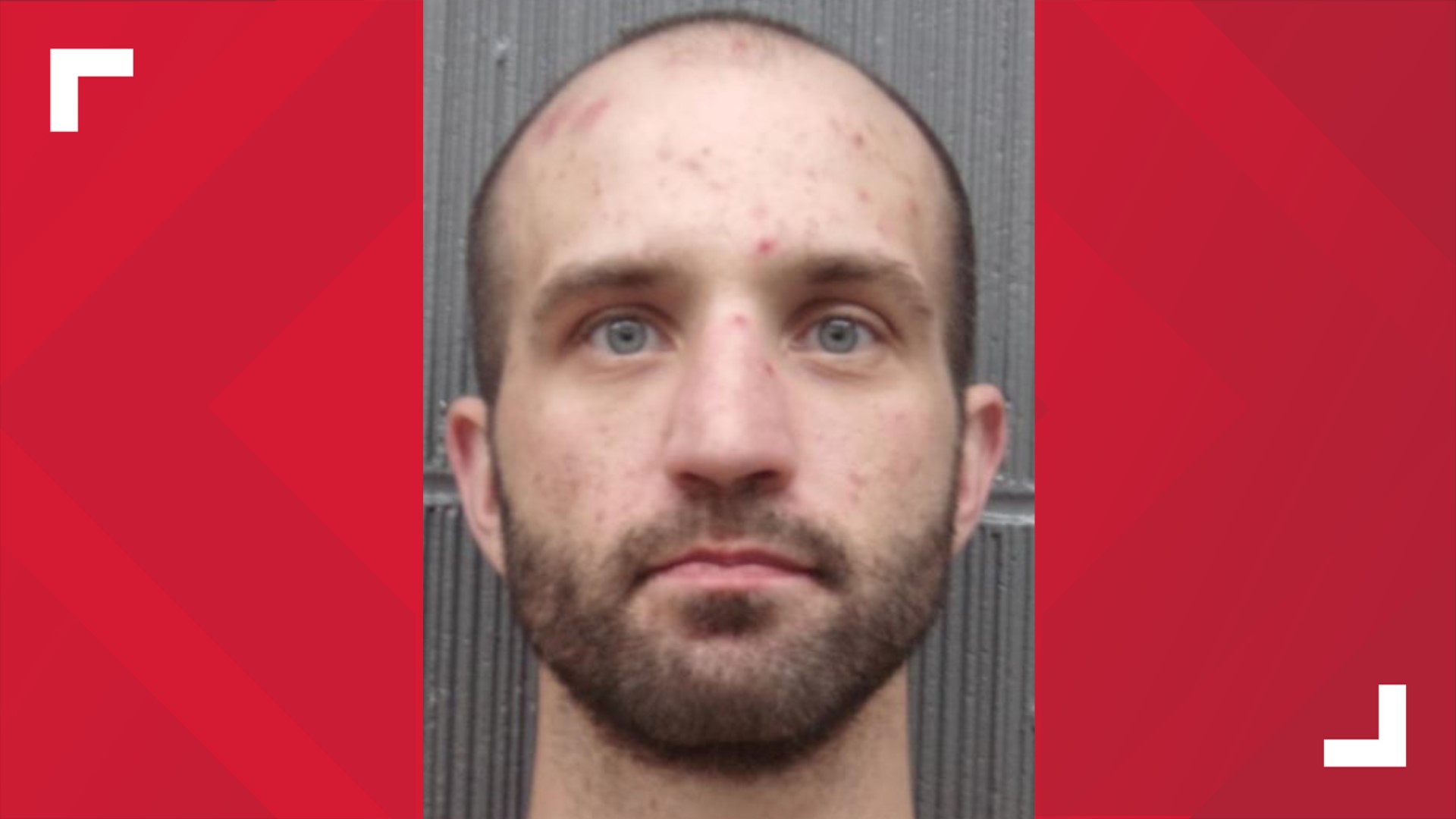 CARROLL COUNTY, Ind. — A Carroll County man is under arrest for allegedly attempting to kill an ex-girlfriend and another man.

Carroll County Sheriff's Office investigators said at 12:08 a.m. Monday morning, police were called to a home at 12379 West Tippecanoe Ranch Road where a man was trying to force his way inside.

Responding deputies were told the man was Kyle Strong and that he had a hammer and gun on him. At one point, a man who was visiting Strong's ex-girlfriend went outside to confront him. That man was able to escape and run to a neighbor's house to call 911.

Deputies quickly arrested Strong after arriving and took him to jail.

Both Strong's ex-girlfriend and the man with her were not seriously injured.

Strong is in jail and being held on a $250,000 bond. He's been charged with counts of attempted murder, battery by means of a deadly weapon, criminal confinement and others.