Neighbors were told that the person who was shot at was not hit and called police, but he then refused to cooperate with the investigation. 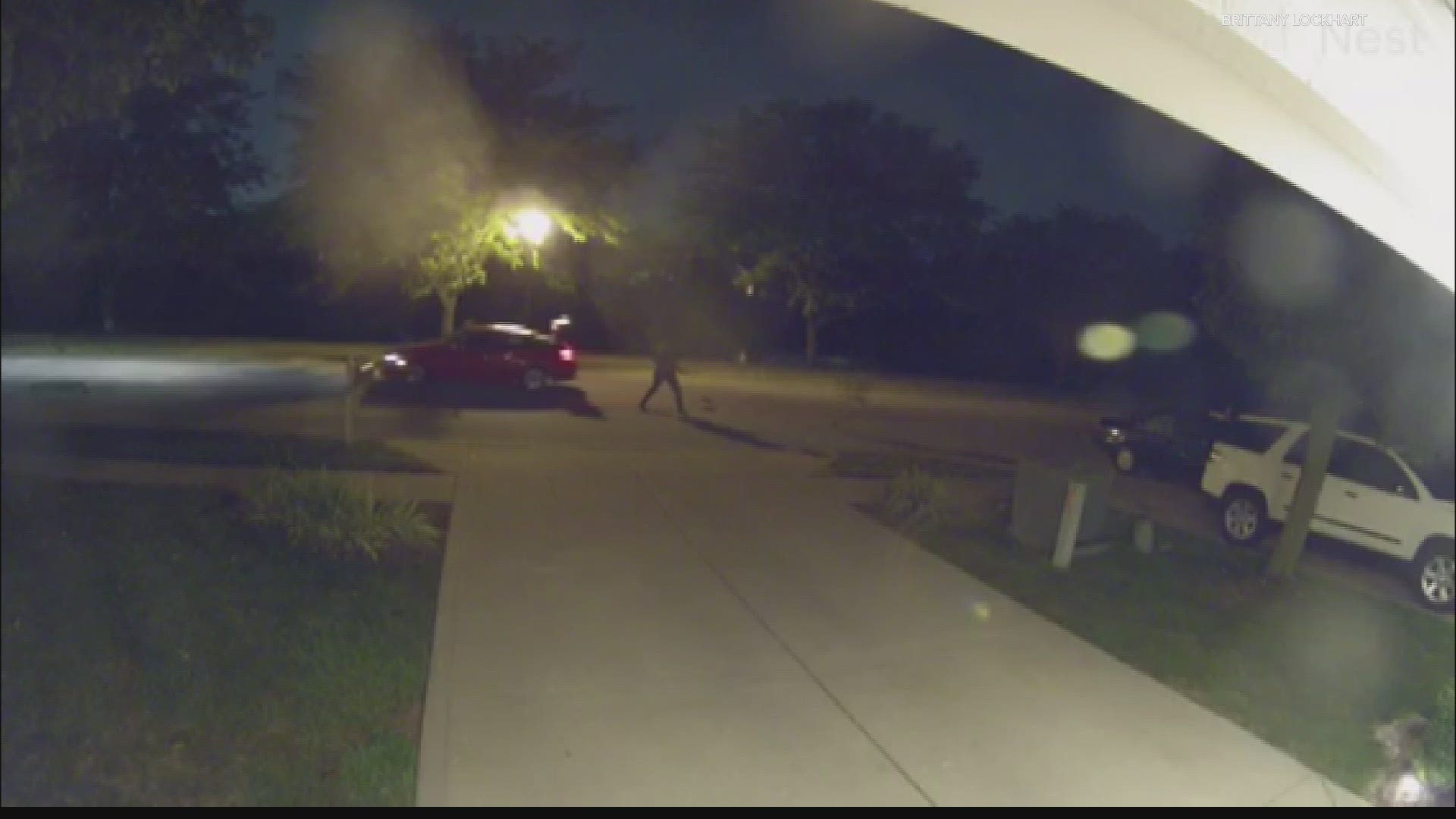 INDIANAPOLIS — Tuesday morning just before 5:00 a.m. a red car suddenly stops, and someone jumps out of the trunk. The driver also gets out of the car and fires three shots at the fleeing person before running back to the still moving car along with a passenger.

The incident was captured by home security camera in the Villages of Cobblestone neighborhood near Southport and Bluff Roads in Perry Township. 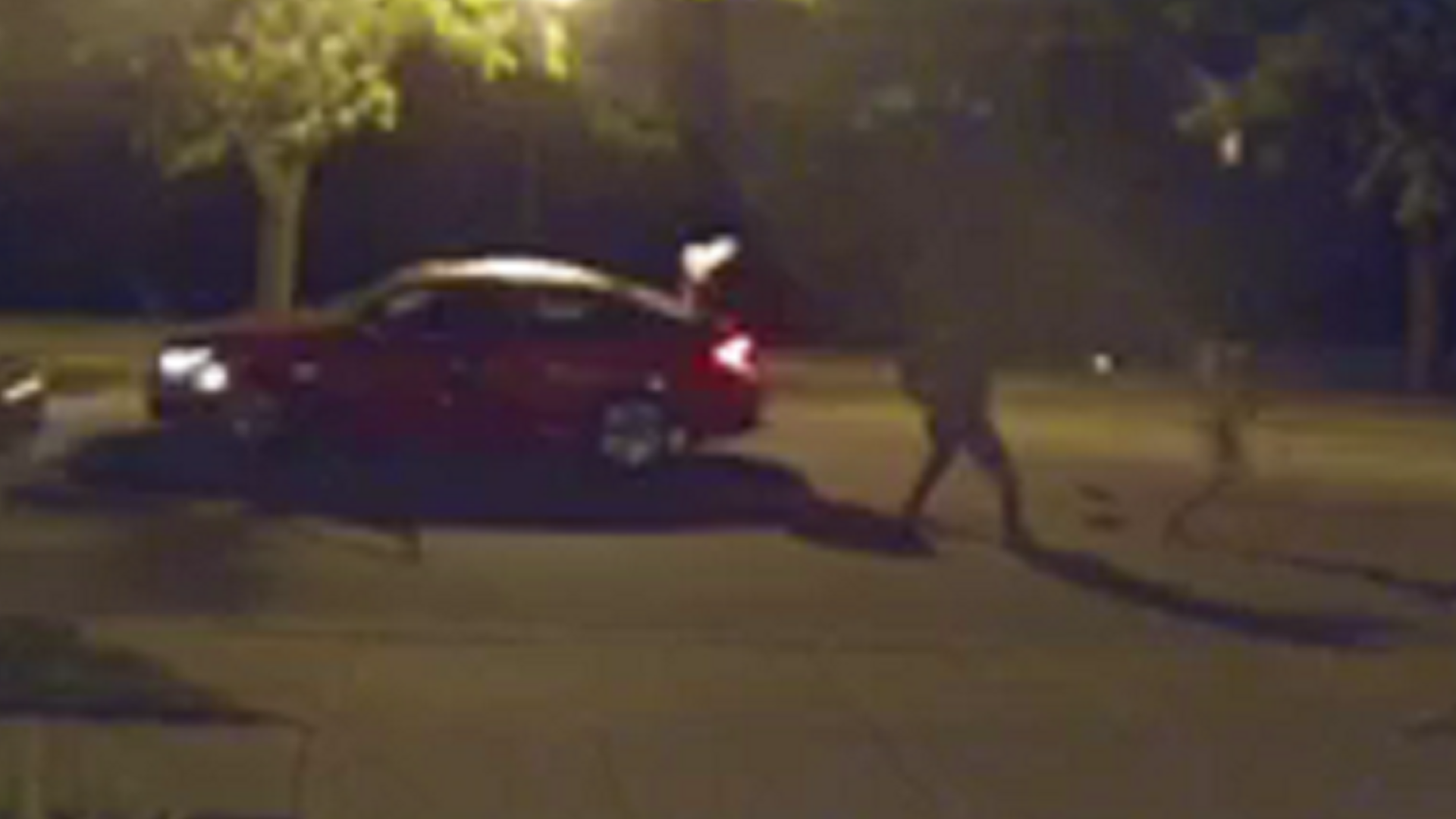 The person that jumped out of the trunk ran between cars in a driveway and between two houses. There's a bullet hole in the siding on the side of a garage that sits in the direction the shots were fired.

Credit: WTHR
A bullet hole in the side of a home in the Villages of Cobblestone neighborhood on the south side of Indianapolis after a shooting in the morning of Sept. 1, 2020.

The homeowner whose garage was hit said he never heard the shots. He also slept while burglars apparently entered his house that same night, stealing his wallet, vehicle keys and a video game system. He was awakened about 7:00 a.m. by a phone call about fraudulent charges on his bank card at a Meijer store in Zionsville.

Neighbors say several homes were burglarized in the area that night. But it's not clear if those crimes are connected to the shots that were fired.

Neighbors were told that the person who was shot at was not hit and called police, but he then refused to cooperate with the investigation.