A man is dead after being stabbed on the south side of Indianapolis. 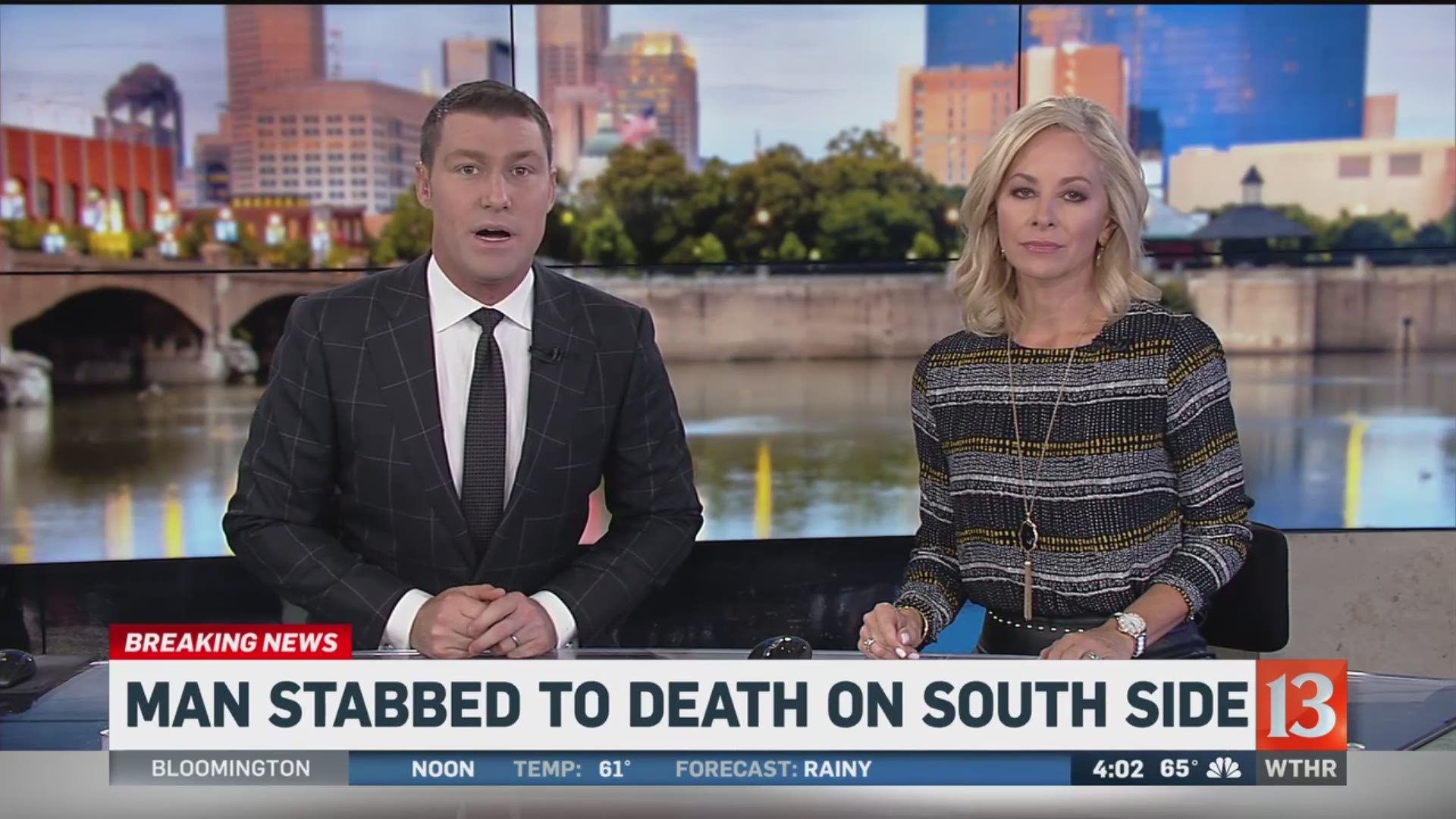 INDIANAPOLIS (WTHR) — The Marion County Coroner's Office has identified a man who died in a fatal stabbing on Indy's south side as 23-year-old Jacob Burns.

Police were dispatched to the reported stabbing on Turtle Creek Court, near East Street and Thompson Road, around midnight Tuesday.

Investigators say the victim was visiting another man and his wife at an apartment when some type of altercation led to the stabbing.

Medics transported Burns to Eskenazi Hospital, where he later died.

Police say the man who lives at the apartment was also taken to the hospital for treatment of non-life-threatening injuries and has since been detained for questioning.