Investigators have identified the victim found dead in a ditch in Morgan County Friday. 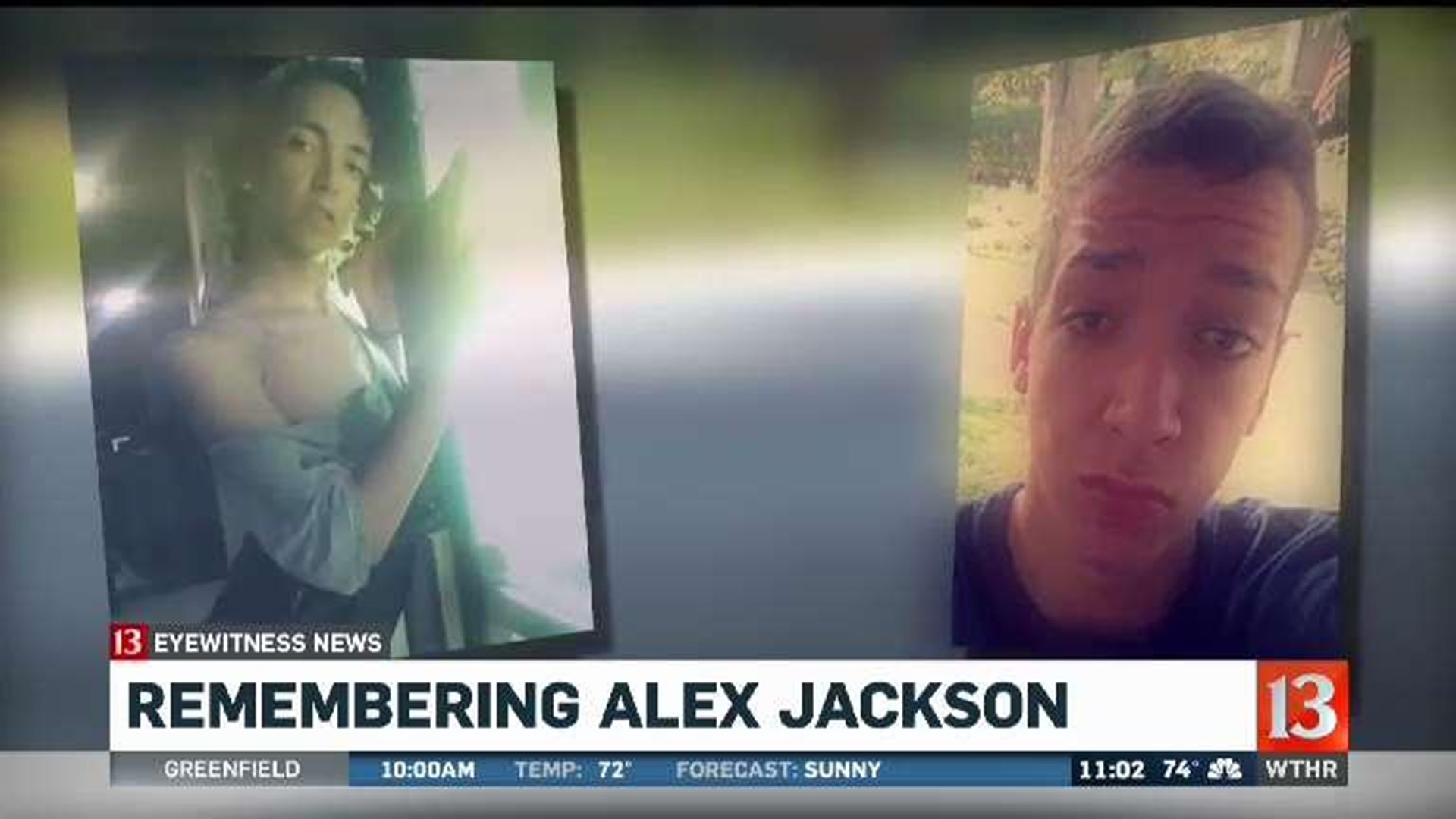 The victim is a 23-year-old man named Alexander Dashiell Jackson. He was from Indianapolis.

An autopsy showed Jackson died of a gunshot wound. He was found in the 11000 block of Mann Road.

"He had so many dreams so it’s just not real that I am not going to be able to call him at 3 o’clock in the morning," said Jackson's best friend, Ashton Manson.

Investigators initially said the body was badly decomposed. They later released a photo of a T-shirt that was similar to the one the victim was wearing.

"When I first realized that this was Alex I just felt numb I just kind of sat there and was like 'Alex is dead. He is dead,'" said Manson.

Police now are looking for anyone who may have spoken to Jackson before his death.

"We're hurting a lot right now and we just honestly want justice for him," said Manson.