Woman charged after driving through protesters in downtown Indianapolis 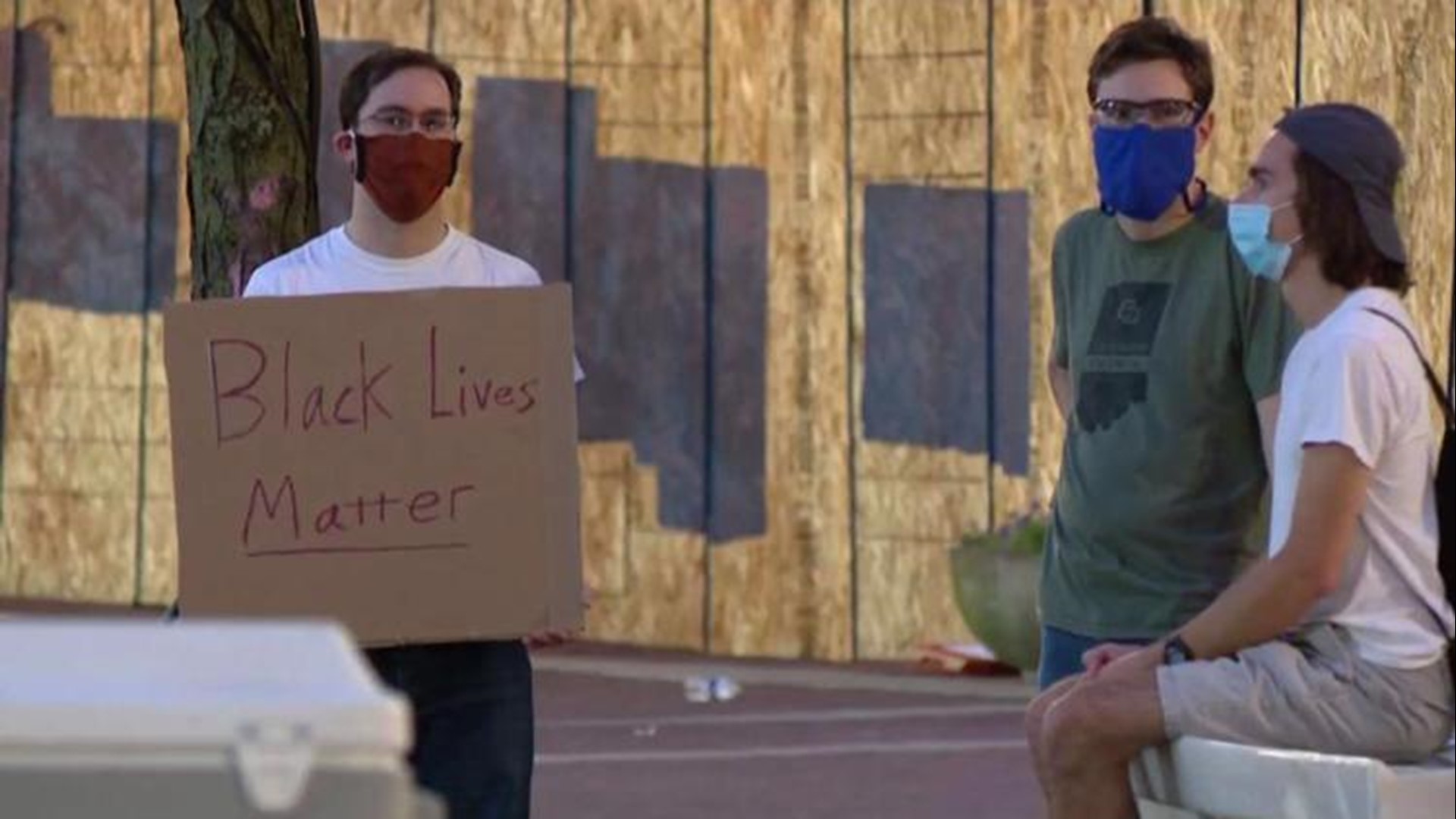 INDIANAPOLIS — The Marion County Prosecutor is charging the driver of a van caught on video going through a group of protesters.

Diane Goebel has been charged with Criminal Recklessness.

RELATED: No arrests after minivan drove through protesters on Monument Circle

The prosecutor's office said videos from nearby businesses show Goebel attempting to drive slowly through the group when her vehicle moves forward, striking several people. At least four people had injuries as a result of getting hit.

An Initial Hearing has not been scheduled.

WOOOOOW, So me & my daughter are down here protesting and this Bitch runs through the crowd why we are PEACEFULLY protesting. This is crazy