IMPD has suspended an officer after video showed him punching a young man outside a school. 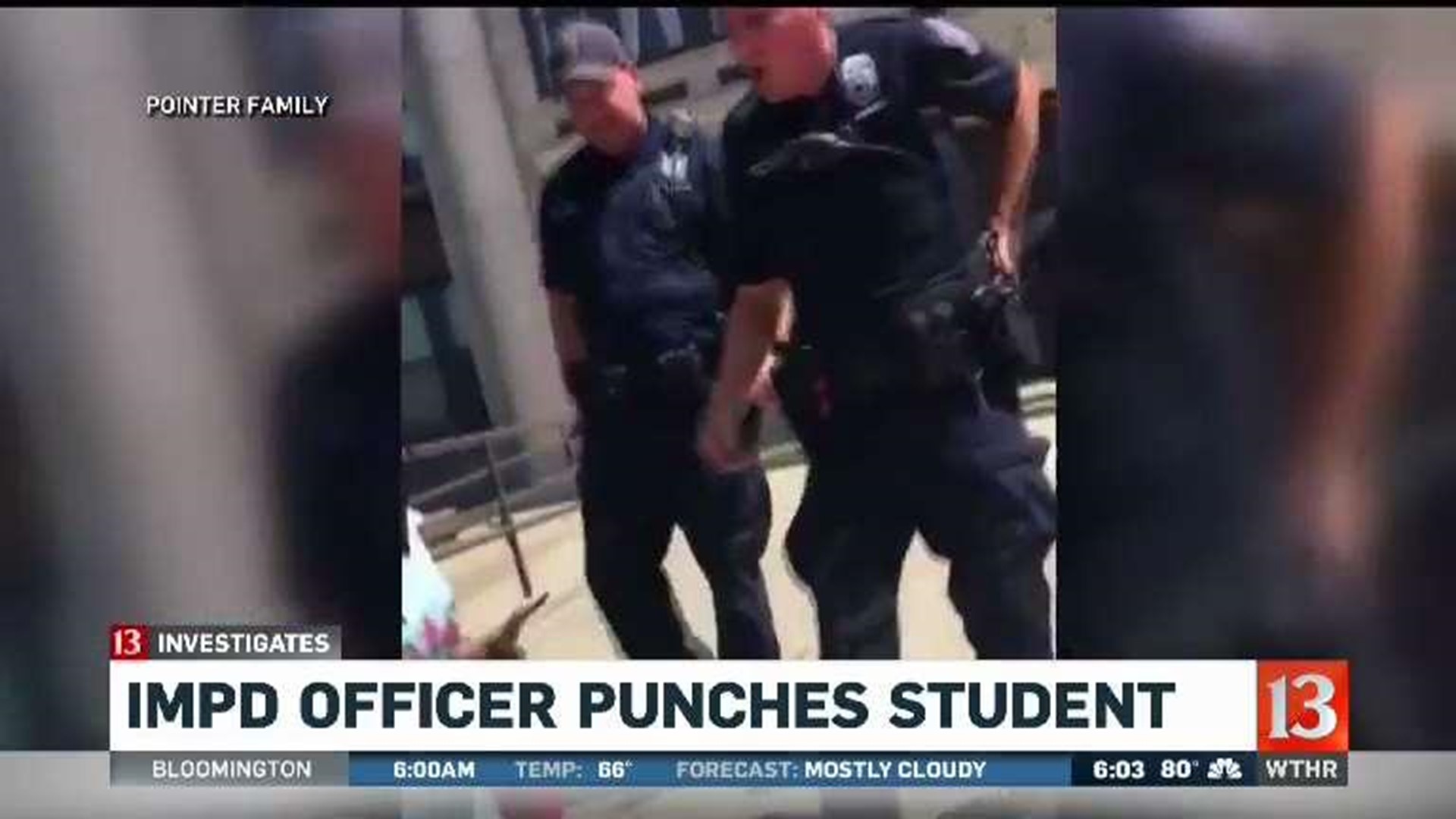 INDIANAPOLIS (WTHR) — IMPD has suspended an officer after video showed him punching a young man outside a school.

Indianapolis police confirmed Friday morning they are investigating a confrontation between a mother, young man and metro officers outside Shortridge High School.

Saturday, IMPD Chief Bryan Roach said the officer has been suspended without pay.

“Over the last 36 hours, IMPD leadership has spent time reviewing the video of Thursday’s incident at Shortridge High School and engaged in extensive internal discussions. The video shows a clear image of a closed fist punch to the face, a technique which is not taught or reasonable given the facts known to us at this time. The incident has been turned over to investigators, who understand this case is a priority and have been advised to be as timely as possible. In the meantime, the officer is currently suspended without pay. The facts brought forward through the ongoing investigations in both the criminal and administrative processes will then be used to determine any final decisions.”

WARNING: Graphic language and violence are depicted in the video below.

A representative on behalf of Indianapolis Public Schools released the following statement: "The District has recently learned of an incident which appears to show an IMPD officer striking an IPS student. We are investigating this matter and taking every step to ensure the safety and well-being of our students is secured."

The student punched by the officer has been suspended for five days.

As of Friday morning, the video has been shared over 2,000 times.

This is a developing story. We will post updates as they become available. 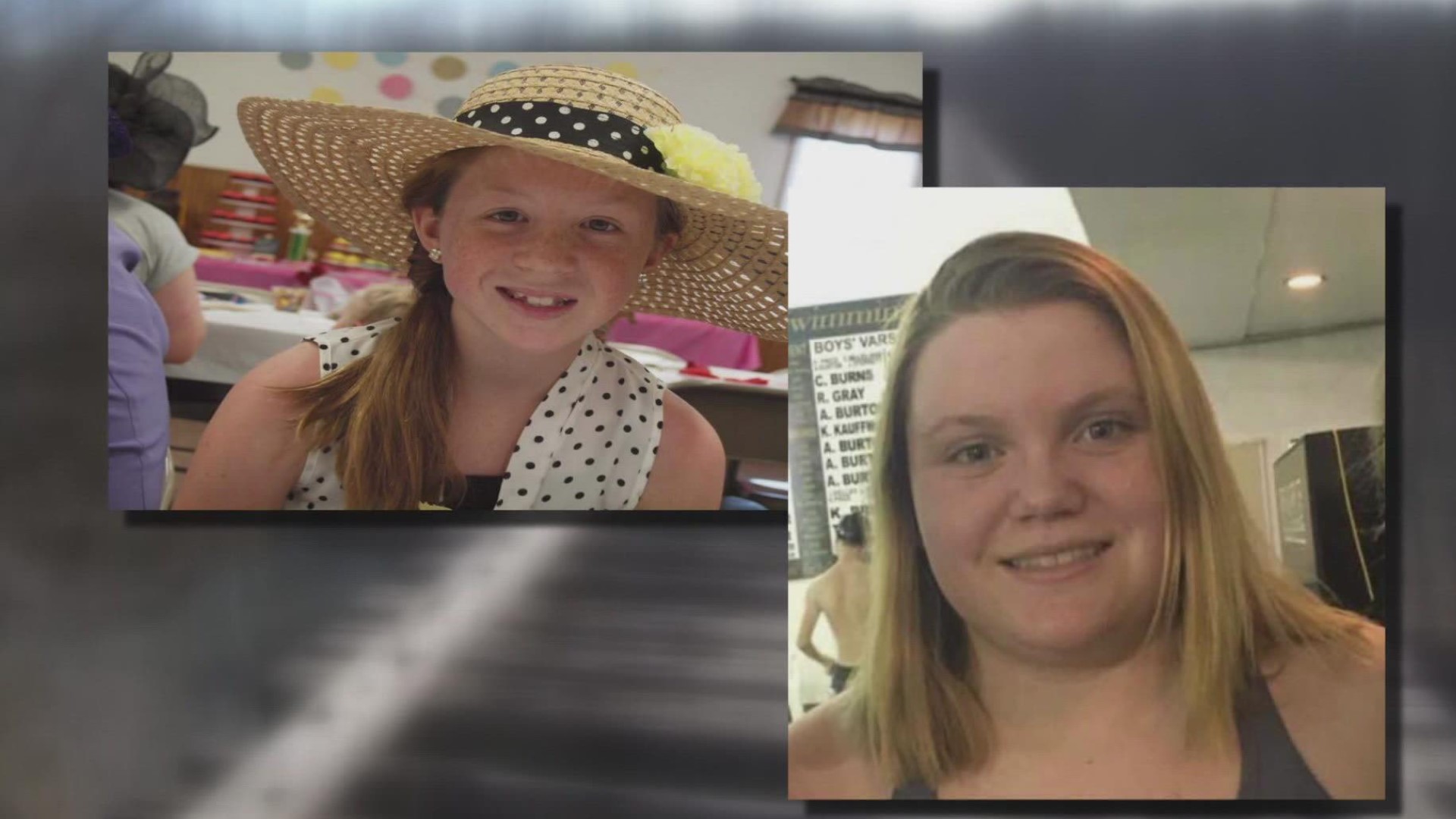