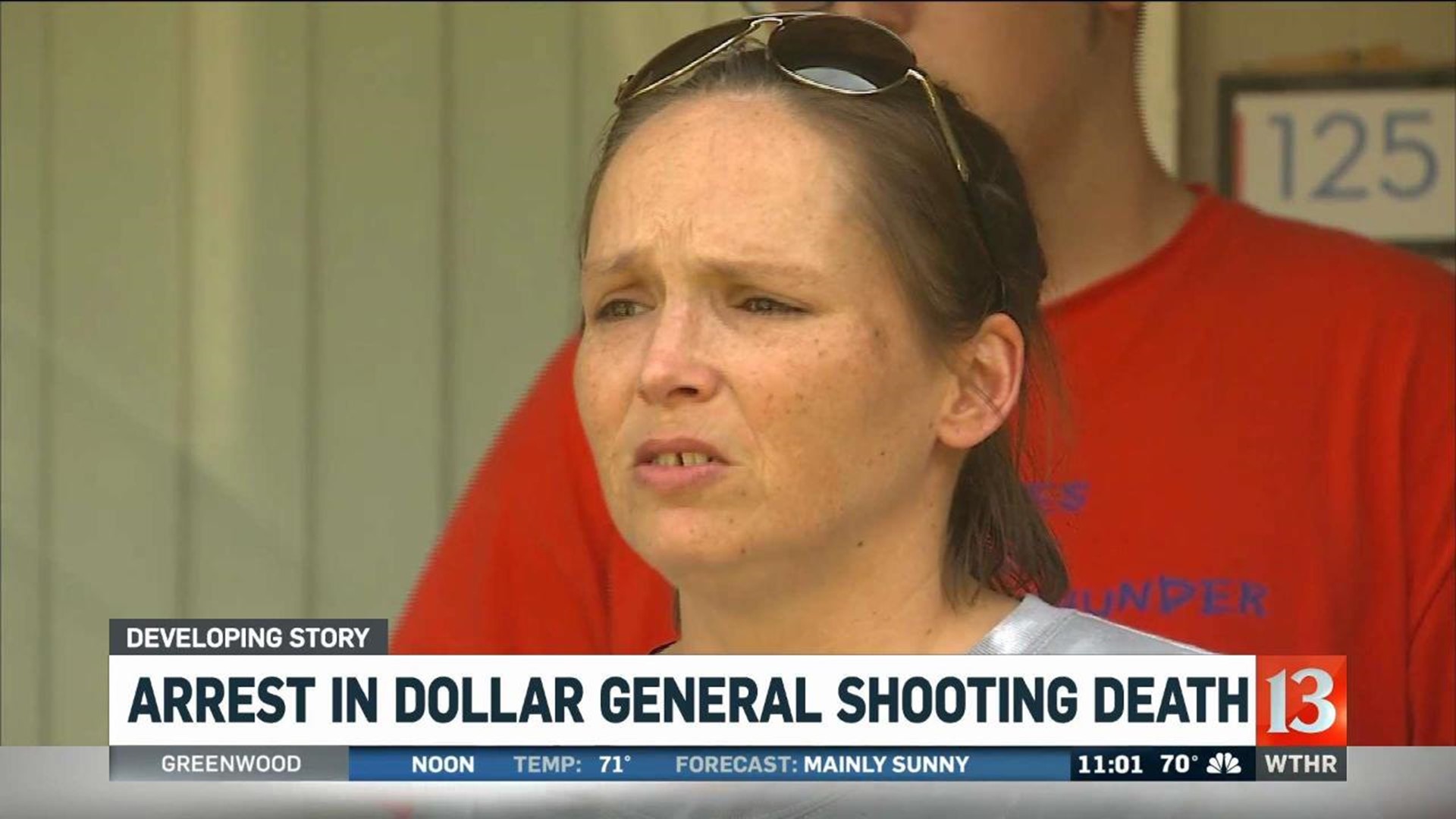 Cobbs was wanted for Eure's killing during an attempted robbery in Indianapolis Sunday afternoon, May 27. Eure was the assistant manager at the store.

Cobbs was allegedly caught on camera.

Marshals arrested Cobbs on a warrant for homicide and robbery resulting in serious bodily injury. He's being held in the Clark County (Nevada) Detention Center pending extradition back to Indiana.

(WARNING: This video may be difficult to watch for some viewers.)

Brian's wife says the suspect is a cold-blooded killer.

“He killed a man in cold blood. He shot him in the back of his head with no hesitation and just left him there," Jolene Thomas-Eure said.

“He would do anything for you," said Vendor Kelly Howell, “He has some kids and grandkids. I just found out about this and it's kind of harsh."

The family has also started a GoFundMe page to help Brian's family.

Cobbs is due in court in Las Vegas Tuesday morning.