Two killed in near east side shooting

The shooting happened on Marlowe Avenue just before midnight Tuesday. 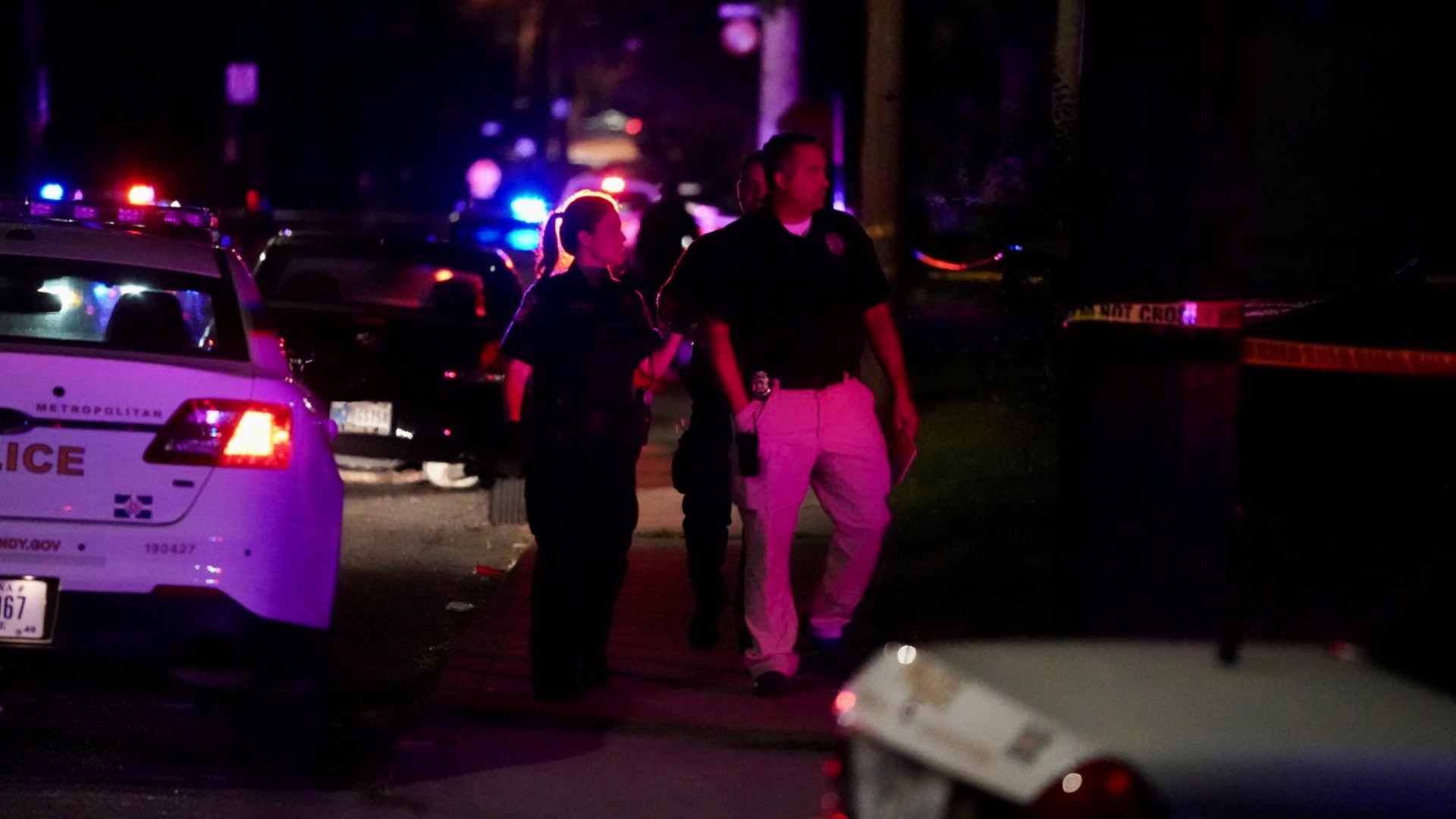 INDIANAPOLIS — Metro police are investigating a shooting that wounded two people, one fatally, on the east side late Tuesday.

The shooting happened in the 1400 block of Marlowe Avenue, just east of downtown, around 11:30 p.m.

Police were called to the neighborhood after dispatchers received several reports of gunshots fired around Oriental Street and Marlowe Avenue. When officers arrived, they found an 18-year-old male with multiple gunshot wounds. The victim, later identified as Kevin Thomas, was pronounced dead at the scene.

Another adult male was taken to Eskenazi Health in critical condition. Emmanuel Oluwafemi, 20, died at the hospital, according to the Marion County Coroner's Office.

Police said they believe a disturbance was related to the shooting. IMPD described it as an apparent "targeted incident" among a group of individuals and said the public is not in danger.

Investigators found "a large number" of ammunition shells spread over a large area.

At least one home was struck by gunfire during the disturbance. No one in that house was injured.