2 killed in shooting on Indy's northeast side

Officers found a vehicle off the roadway and up against a tree with two people inside who had been shot. 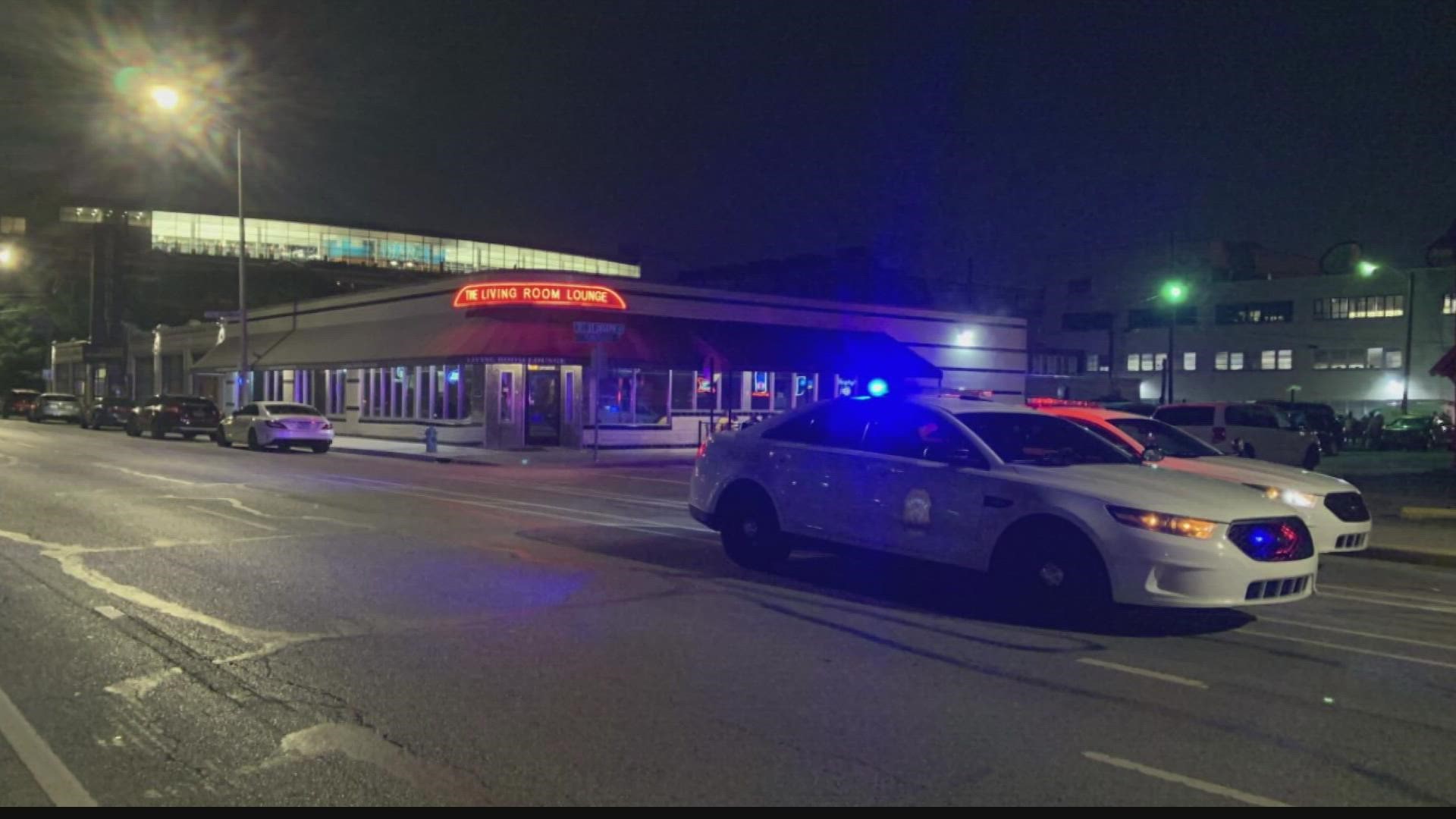 INDIANAPOLIS — Police are investigating a deadly double shooting on the northeast side of Indianapolis late Sunday.

Two people were found dead inside a vehicle in the 4100 block of East 35th Street, east of Sherman Drive.

Police were initially called to the area just after 9 p.m. on a report of shots fired with a vehicle crashed into a tree.

When officers arrived, they found the vehicle off the roadway and up against a tree with a male and female inside. Both appeared to be shot. Medics pronounced both dead at the scene.

The victims were identified as 25-year-old Hayley Merrill and 26-year-old Adam Deavers.

Detectives believe the vehicle was eastbound on East 35th Street when the incident occurred. The vehicle then veered off the roadway, striking a tree. The investigation indicates a robbery may have been the motive that led to the homicide.

Anyone with information about this incident should contact Detective Matthew Pankonie at the IMPD Homicide Office at 317-327-3475 or by e-mail at Matthew.Pankonie@indy.gov.

Anyone with information can also call Crime Stoppers of Central Indiana at 317-262-8477 or (TIPS) to remain anonymous.