Two in custody after Fishers teen is fatally shot during robbery

Police say the victim unwittingly found himself in the middle of a drug deal. 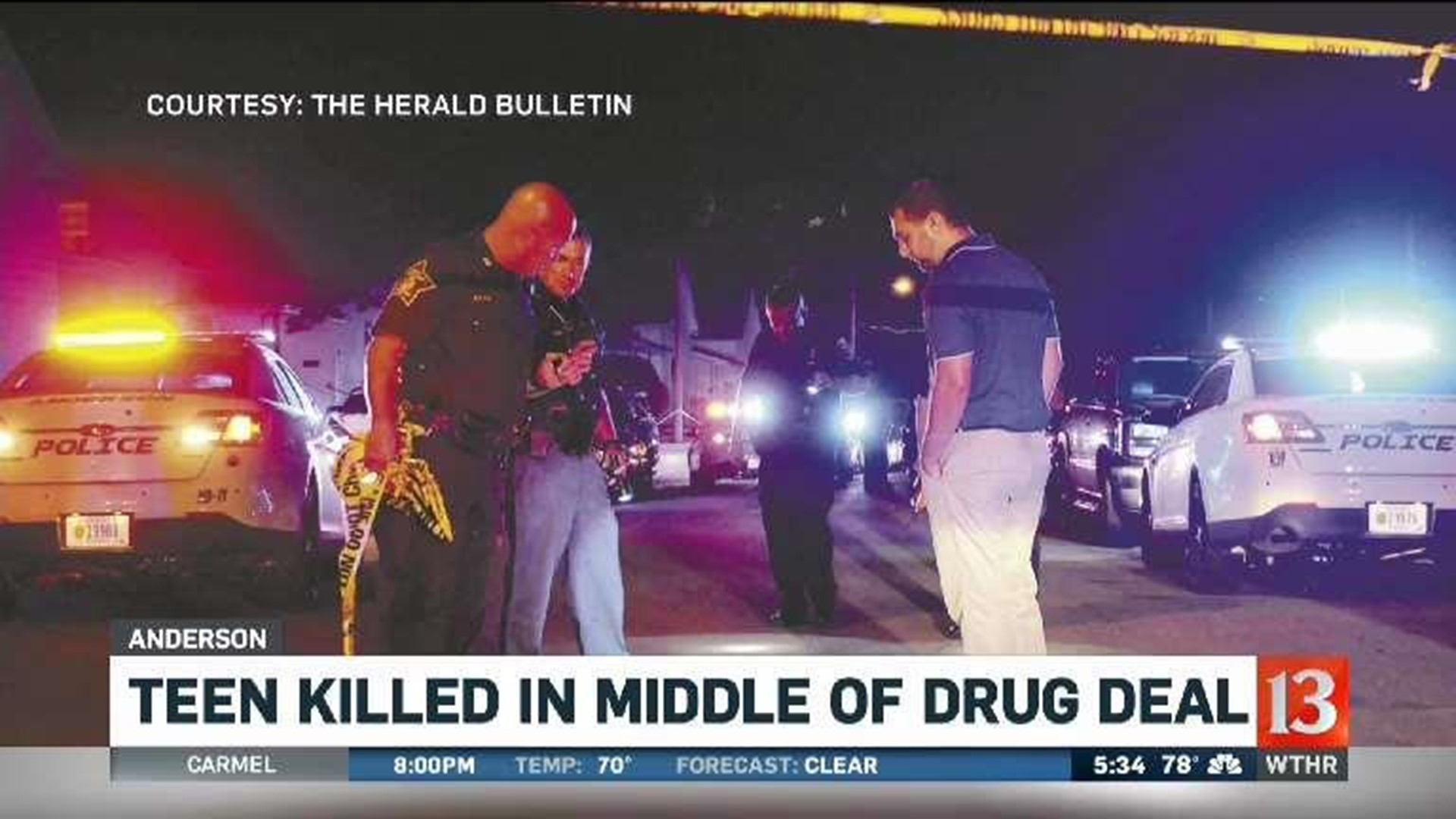 ANDERSON, Ind. (WTHR) - A Fishers teen and recent graduate of Pendleton Heights High School was killed in a shooting Saturday in Anderson.

Police say he unwittingly found himself in the middle of a drug deal.

Our news gathering partners at The Herald Bulletin reports Bryce Patterson, 19, went to help a friend change a flat tire.

But the police affidavit says that errand placed him in the middle of an exchange.

Patterson was shot in the head and died on Sunday.

Orlando Sutton and Michael Fleming face murder and robbery charges in his death.