Investigators say a man currently on death row in Ohio is responsible for the murder of Sharon Gill, a woman killed in her Florida home in March of 1990. 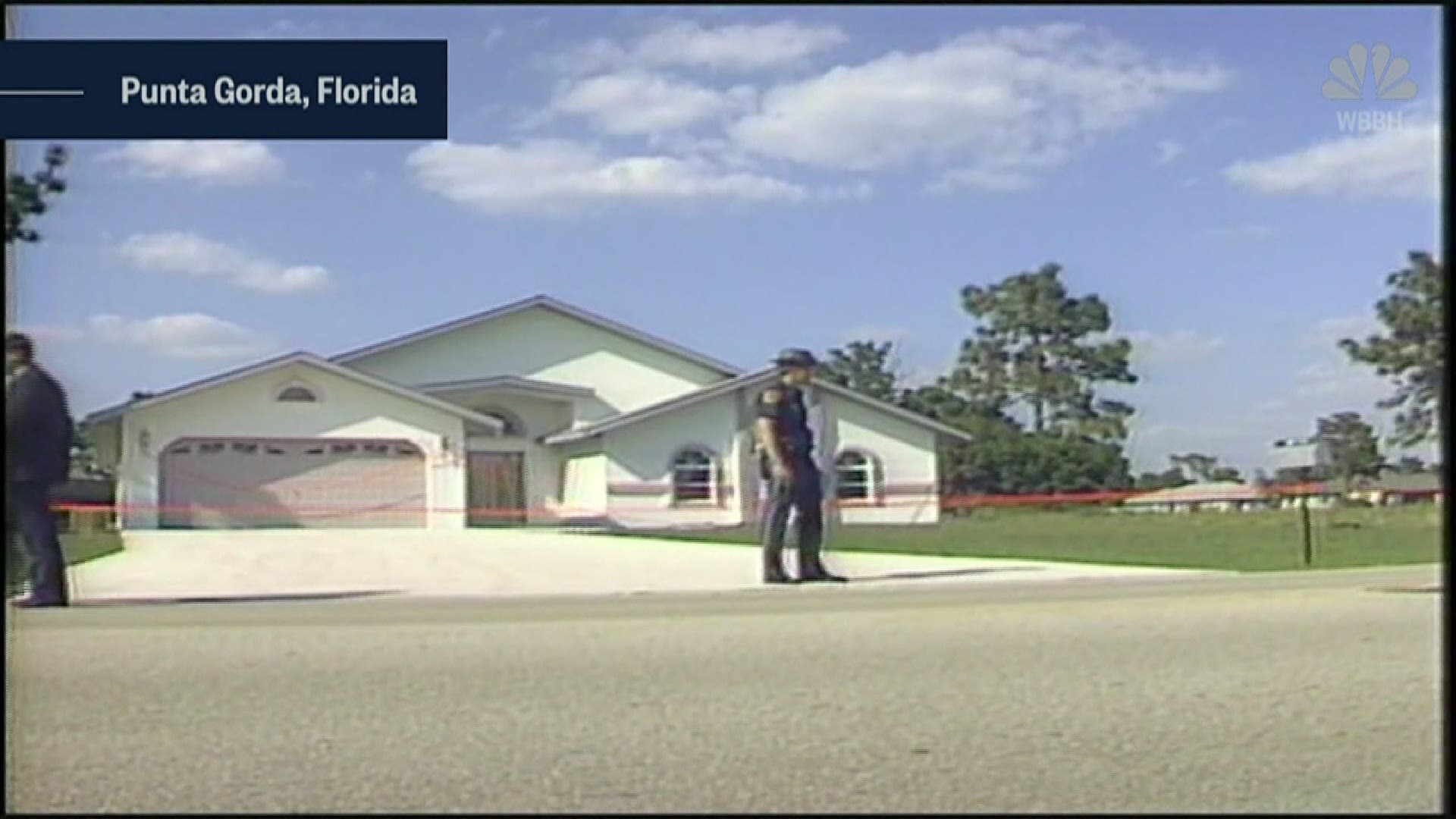 Members of the Charlotte County Cold Case Unit held a press conference Monday about the murder of Sharon Gill, a woman who was killed in her home on March 21, 1990.

Gill, 42, was found in her home by her daughter as she returned from school, stabbed dozens of times.

Roland “Rollie” Thomas Davis, 68, has been linked to the murder after detectives confirmed DNA evidence connected him to the crime.

Davis is currently on death row in Ohio for the stabbing death of an 86-year-old woman.

As for a motive, detectives believe Davis is “probably just a psychopath,” and say he could be connected to other murders both in Florida and other states.