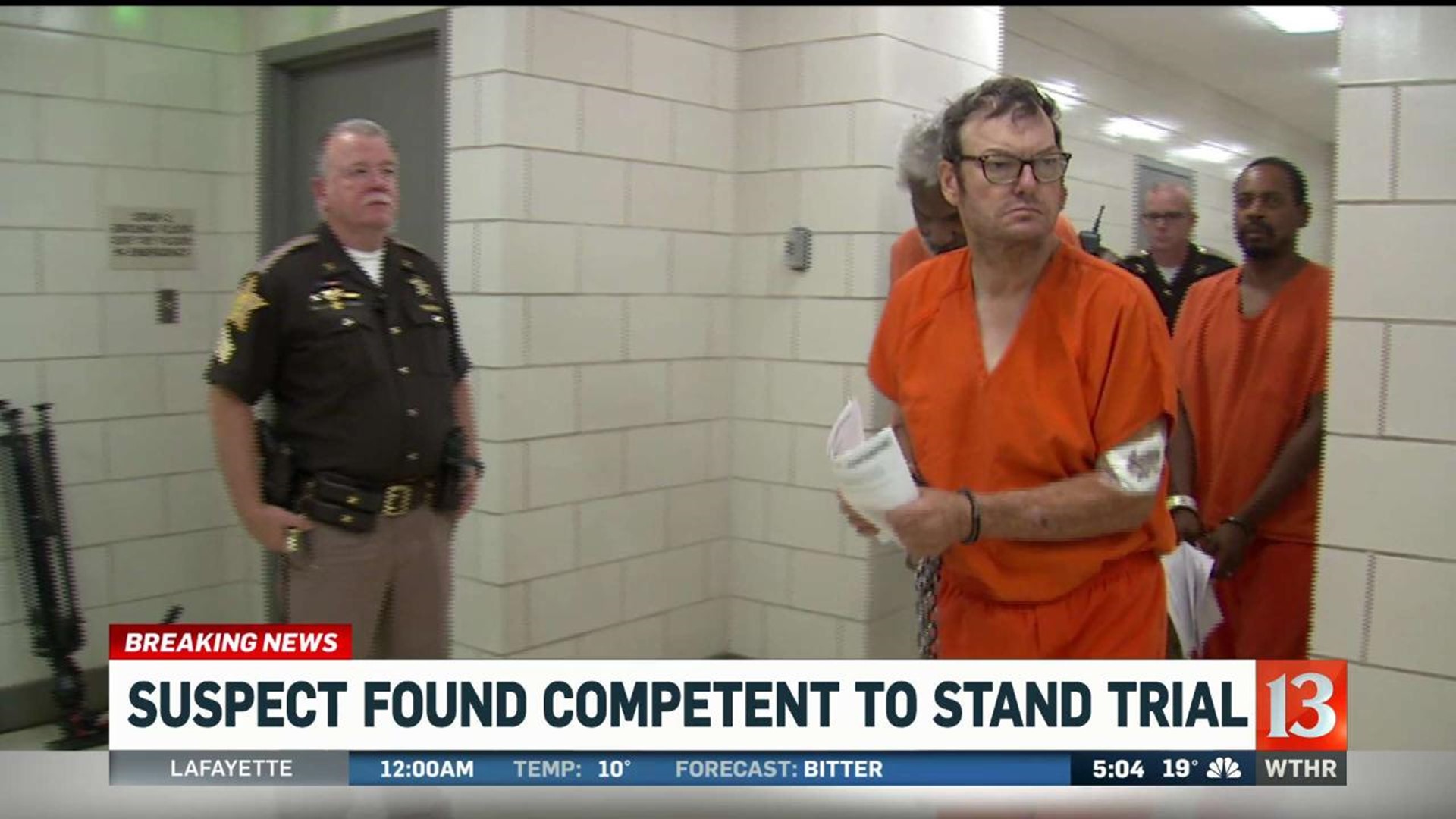 INDIANAPOLIS (WTHR) — A pair of doctors have found the truck driver behind a deadly crash on I-465 competent to stand trial.

He is facing charges of reckless homicide and reckless operation.

Pollard was driving his truck into a work zone on Interstate 465 near north Keystone Avenue on July 14 when his truck, traveling faster the posted speed limit, struck a line of vehicles from behind.

Twenty-nine-year-old Alanna Koons and her 18-month-old twin daughters, June and Ruby, died when their car burst into flames after being struck by the semi.

Seven others were injured.