Stacy and Nathan Begle are accused of not reporting alleged sexual misconduct by former Tri-West football coach Tyler Bruce toward a student. 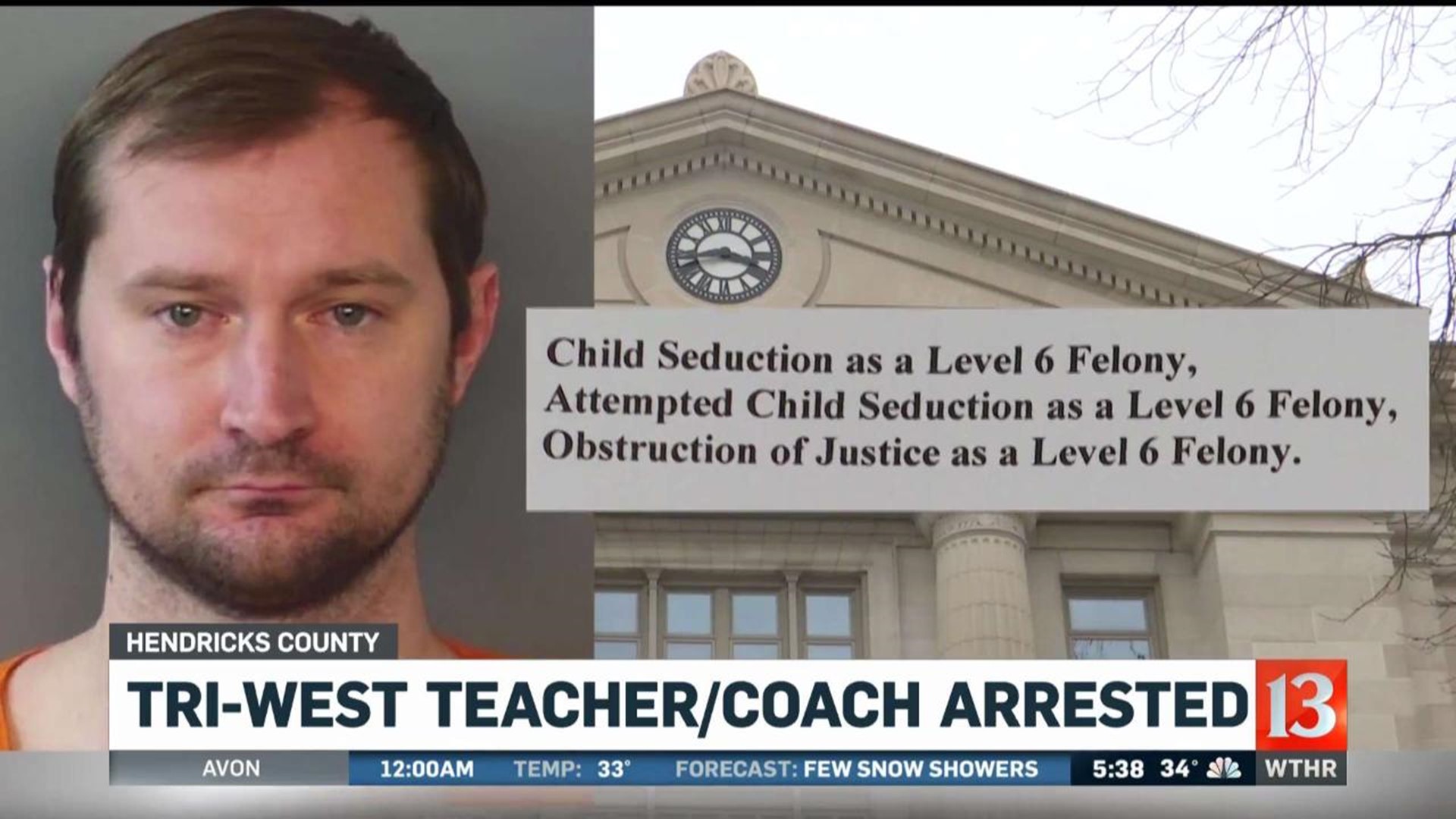 The North West Hendricks School Corporation has terminated the contracts of two administrators who were under investigation for their handling of sexual abuse allegations against a former football coach.

Tri-West High School Dean of Students Stacy Begle and Athletic Director Nathan Begle were placed on administrative leave in February. Wednesday, the district's board of trustees announced they had voted unanimously to cancel their contracts.

The Department of Education said the pair, along with former Principal Adam Benner, knew of accusations that former Tri-West football coach Tyler Bruce had an inappropriate contact with a student but did not report it.

Bruce was eventually charged with child seduction and obstruction of justice. Benner resigned from the school and was later criminally charged for failing to report it.

According to court records, Bruce's trial is currently scheduled for Oct. 21, and Benner's is slated for Nov. 18.