Three shot on northwest side of Indianapolis

Officers were dispatched to two scenes along West 52nd Street around 8:30 p.m. Monday. 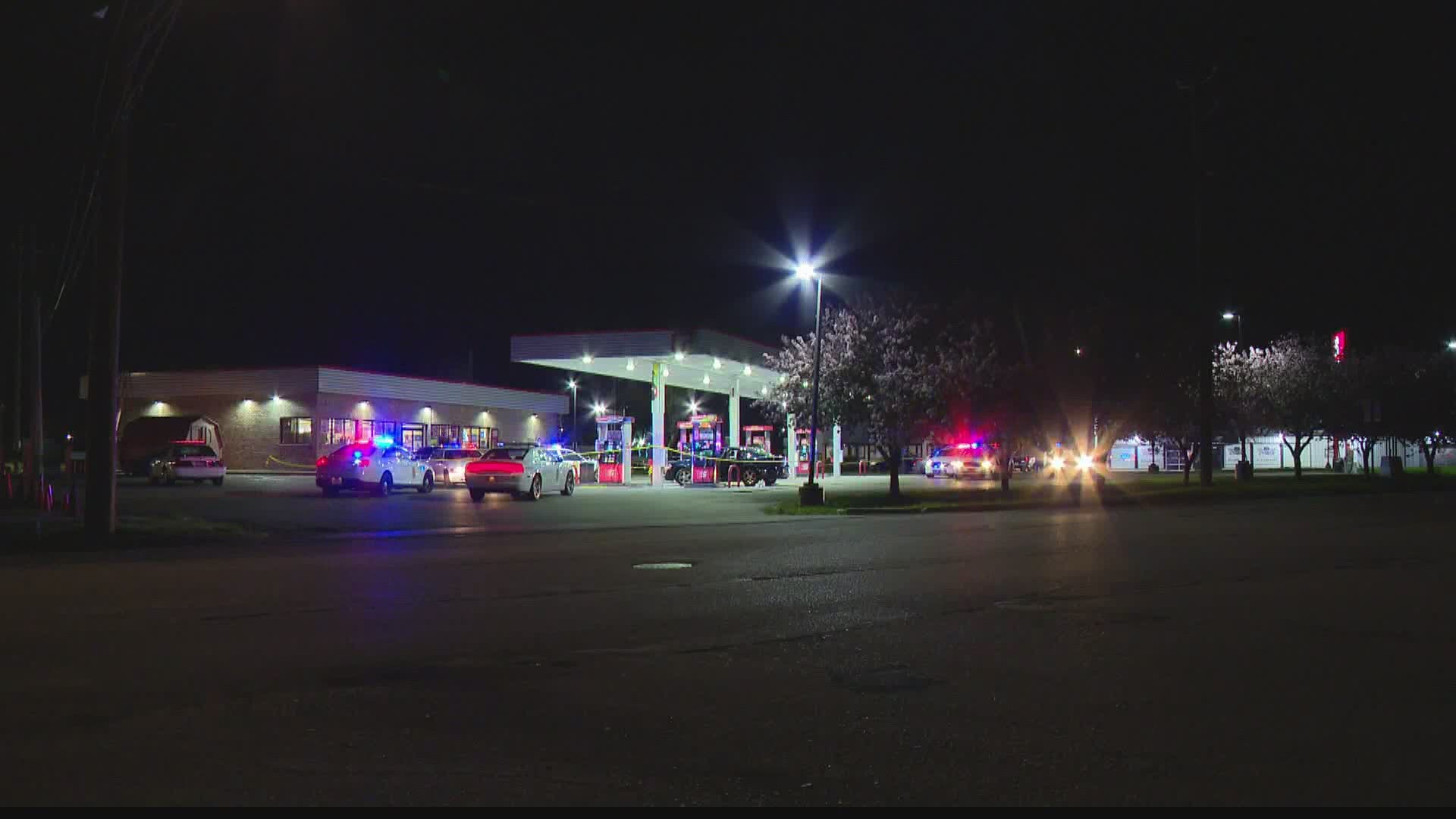 INDIANAPOLIS — Metro police are investigating a shooting that left three people wounded on the northwest side of Indianapolis.

Officers were dispatched to two scenes shortly after 8:30 p.m. Monday - one in the 5200 block of Woodbrook Drive and the other in the 5100 block of Lafayette Road - on a report of a person shot. When they arrived, they found three people who had apparently been shot.

The two scenes are about a mile apart along West 52nd Street.

This story is still developing. It will be updated as more details are confirmed.