Some of the mail was left on the ground while other pieces were stolen. 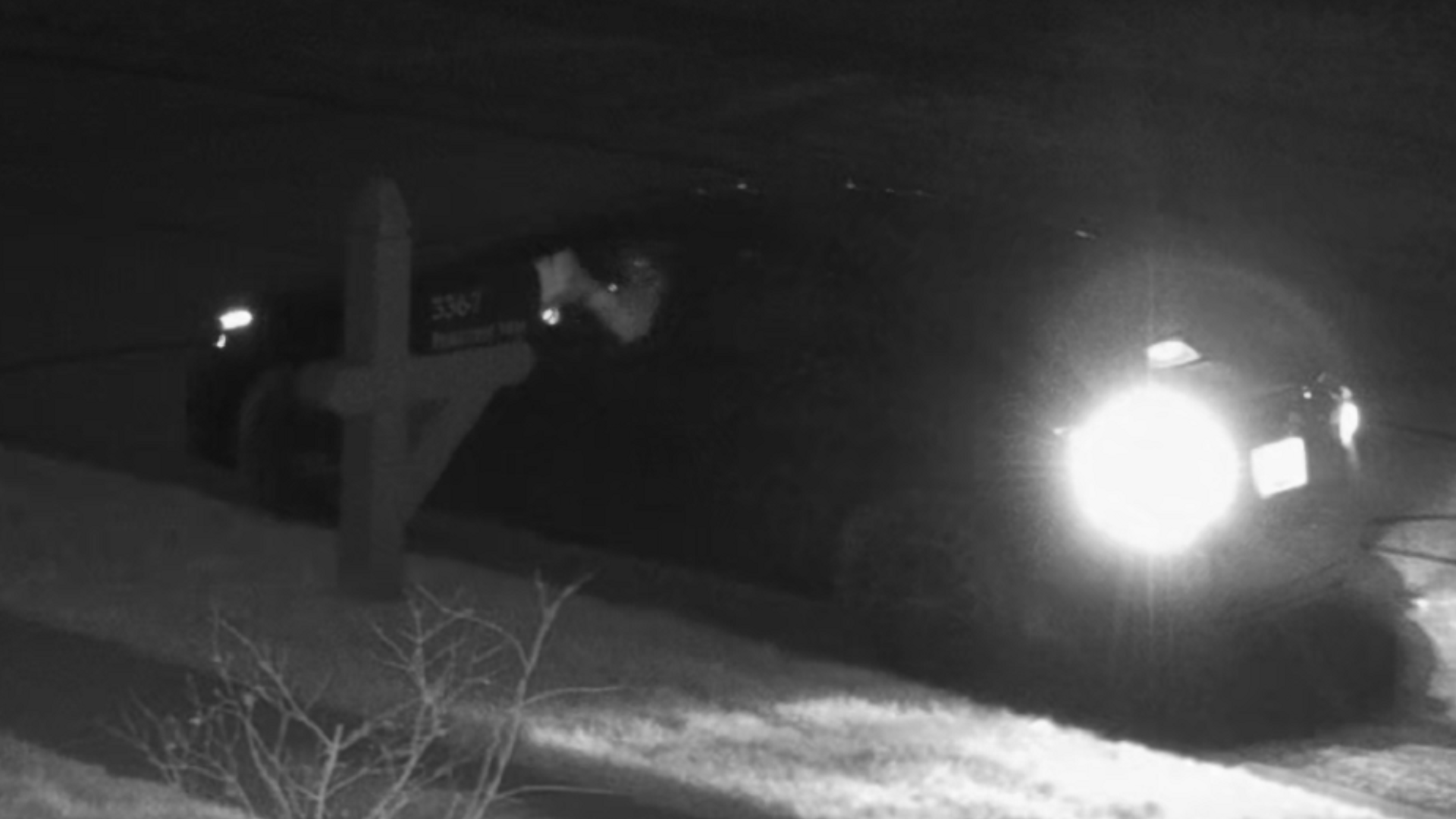 The videos are from overnight Sunday, when investigators say someone opened more than 100 mailboxes and rifled through 15 unlocked cars.

The crook was caught on camera around 2:30 a.m., driving a dark-colored sedan, going house to house in the Kensington, Hickory Stick, Bradford Place and Waters Edge neighborhoods.

Some of the mail was left on the ground while other pieces were stolen. Investigators think the thief may have been targeting stimulus checks.

Police now have extra patrols out in several neighborhoods.

If you recognize the car or the suspect, call the Johnson County Sheriff's Department at 317-346-4615.

Investigators in Johnson County hope someone recognizes this car/person caught on surveillance cameras.