Metro Police took two juveniles into custody in connection with Thursday night's homicide on the near-south side. 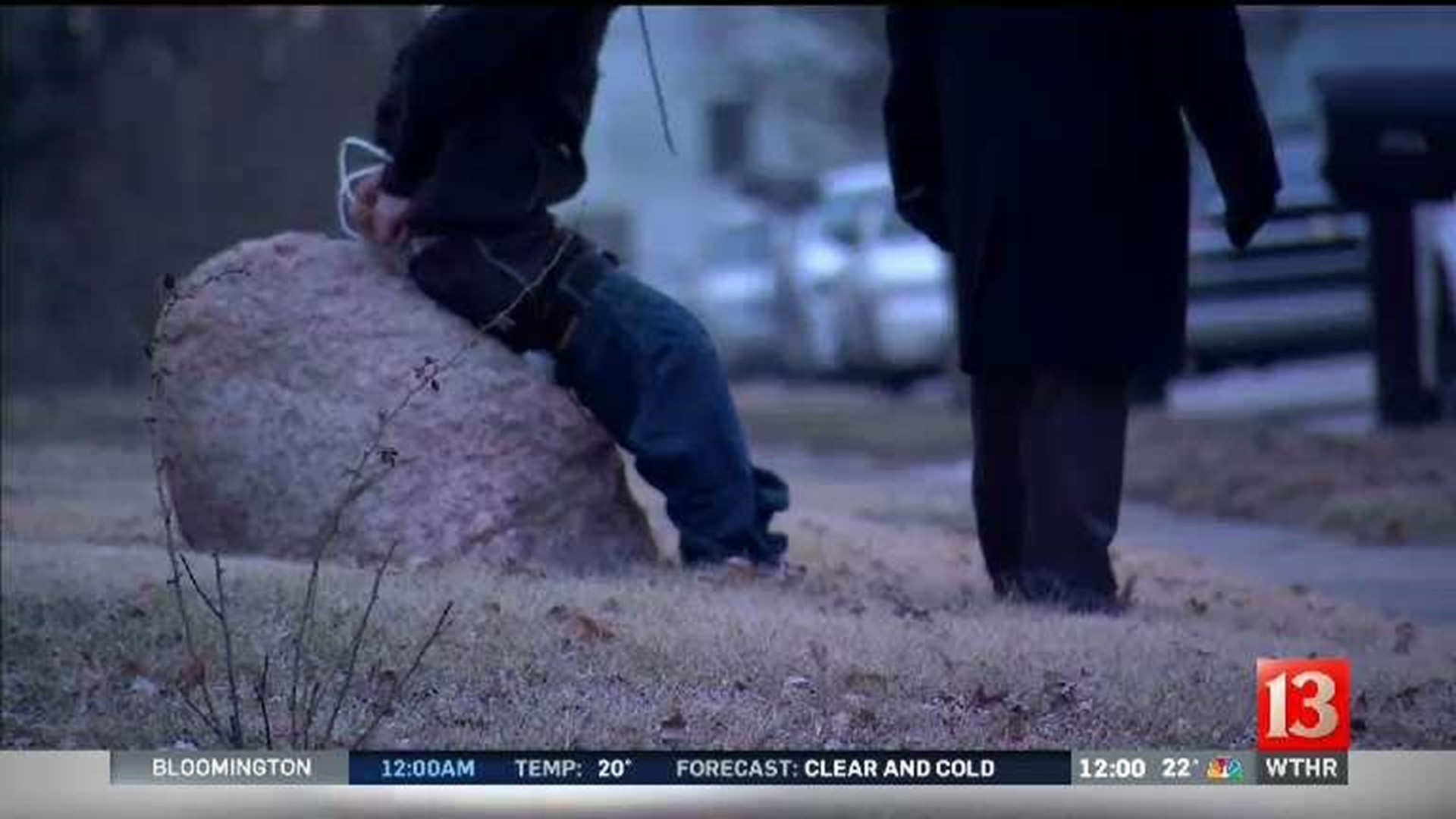 INDIANAPOLIS (WTHR) - Metro Police took two juveniles into custody in connection with Thursday night's homicide on the near-south side.

The suspects were arrested after a SWAT standoff on the south side early Friday morning at a home near the intersection of McFarland Rd. & Epler Ave. The juveniles were inside with four adults, a toddler and an infant around 5 a.m. The suspects are related to the four adults, who came out and cooperated with police and were able to get the toddler and infant out safely.

Negotiators weren't able to get the suspects to come out, though, so SWAT officers used a "diversionary tactic" and tear gas to force them out.

Neither suspect was armed. No one was hurt.

The unidentified 20-year-old victim went to the door of a home in the 1900 block of Union St. to ask for help after being shot around 9:30 p.m. Thursday. Police and medics arrived, but the victim wasn't there.

They followed a trail of blood and other evidence in the street to another home, where they found him.

The man was pronounced dead at the scene.

Investigators are still trying to figure out where the shooting took place, but say they believe drugs were the motivation.

If you have any information about the incident, call Crime Stoppers at (317) 262-TIPS.