Suspect shot dead in home burglary attempt on southeast side

One person has died in a shooting on the southeast side of Indianapolis. 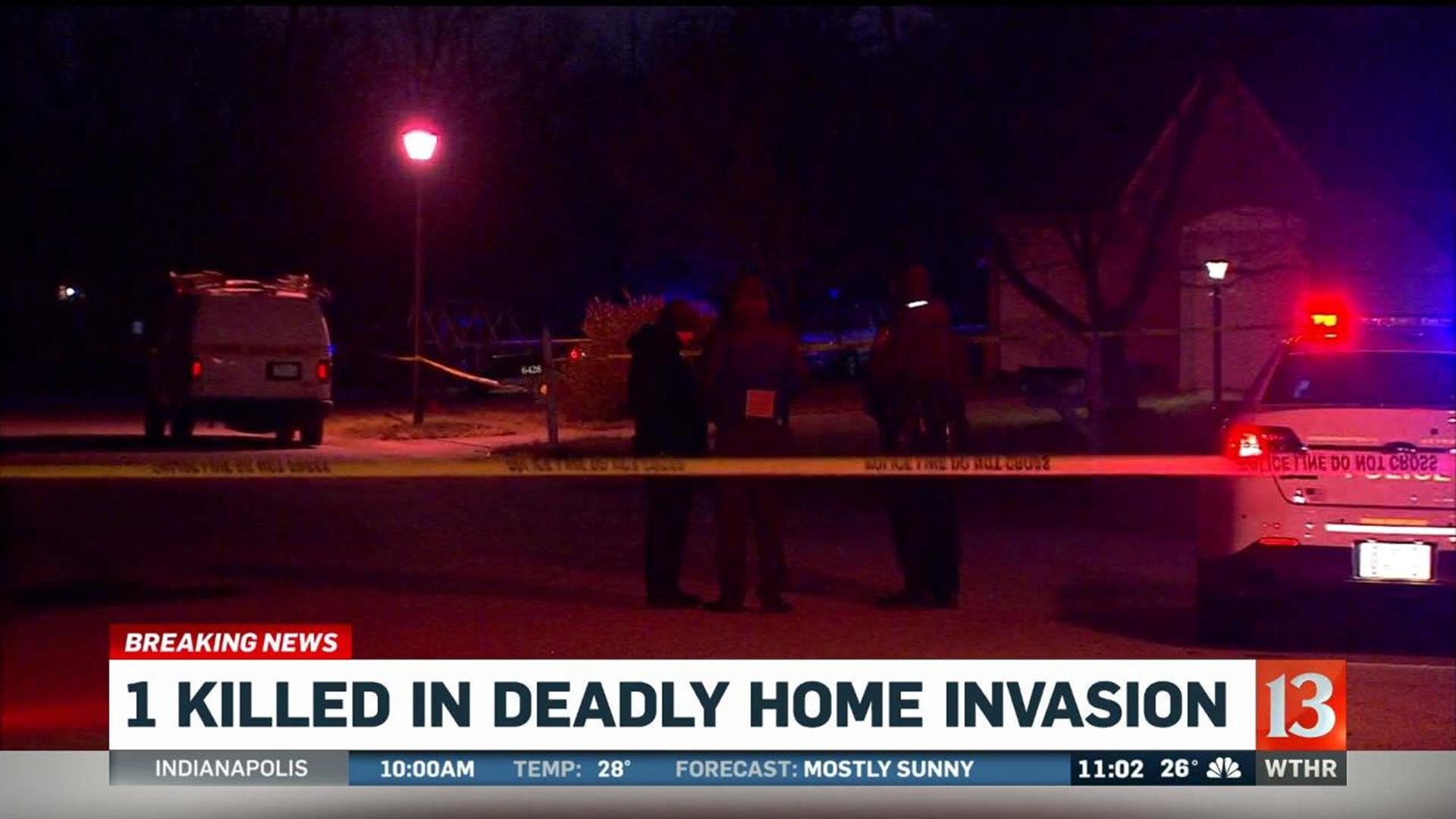 INDIANAPOLIS (WTHR) - Police say one suspect was fatally shot in a home burglary attempt on the southeast side.

Police are questioning one person in the case and are still looking another suspect.

According to investigators, it started with a break-in Thursday morning at a house that was for sale in the Southern Trails neighborhood.

The homeowner found someone had broken into his house that and took some items. According to investigators, the suspect had also drained a hot water heater and left it, police believe, so they could come back and steal it later.

The homeowner had other plans. Police say he arranged for two men to be inside the home, guarding it in case anyone came back. That’s just what happened Thursday evening, when police say three men tried to break into the home.

The two men inside confronted the suspects and the confrontation turned deadly.

One of the men trying to break in was shot and killed. The second man was shot at but took off running. Police caught him a short time later.

The third suspect got away in a blue or black Chevrolet van, but not before the windows were shot out as he was driving off.

Police say the homeowner was justified.

“A man’s home is his castle,“ said IMPD Police Captain Robert Troutt. “You’re allowed to do whatever you need to do to protect your own home and the homeowner, knowing that the house is vacant they couldn’t be here themselves, they arranged to have someone be here. It’s our understanding, that what they wanted is to catch the guys and it went south from there."

It will be up to the prosecutor’s office to decide if charges should be filed.