A handgun was discovered in the student's backpack. 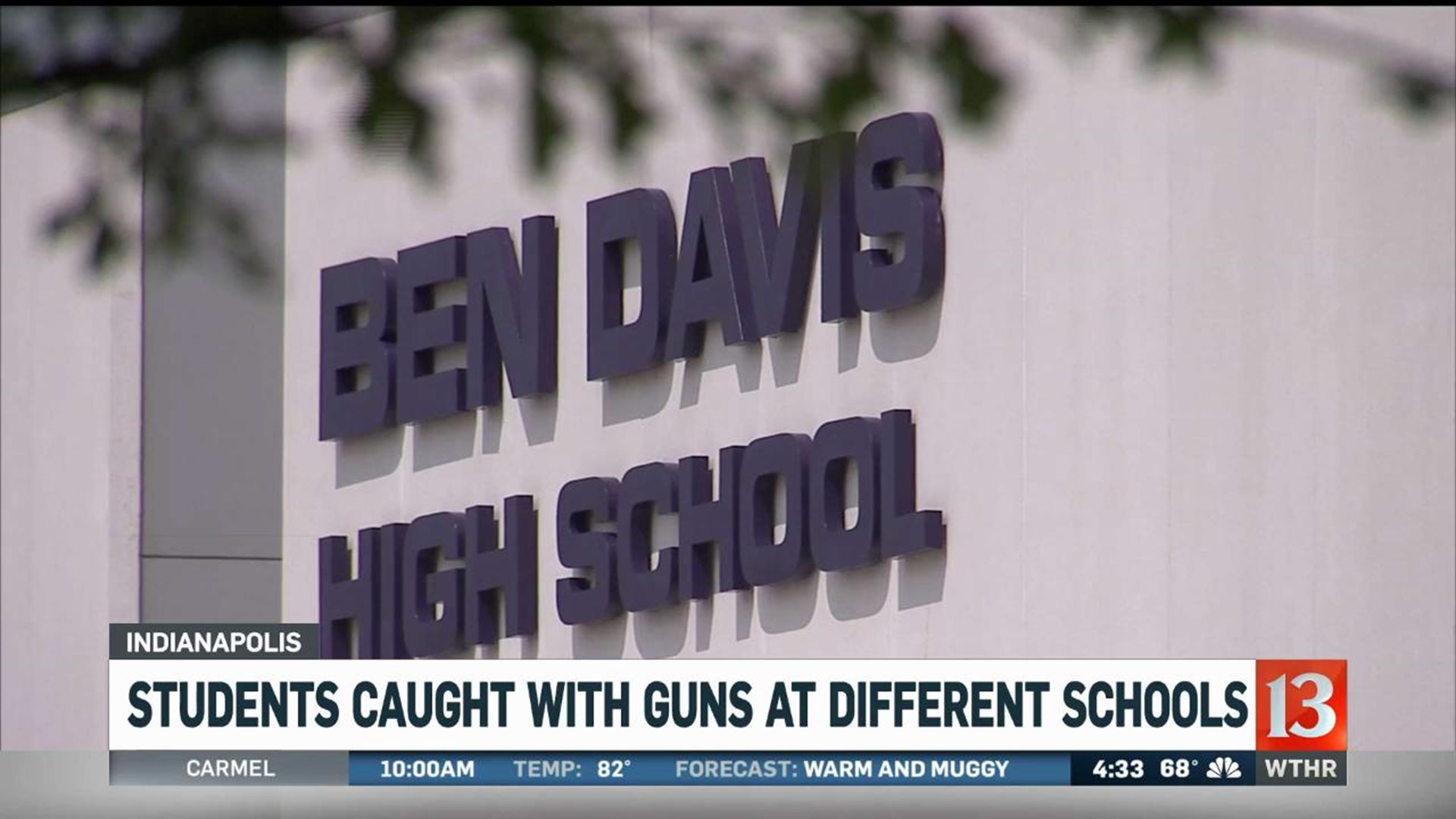 INDIANAPOLIS (WTHR) – A student with a gun was stopped Tuesday afternoon at North Central High School.

The district released a statement to Eyewitness News saying that the student was not in their assigned location.

After speaking with the student, a search was done and a handgun was discovered in the student's backpack.

North Central school resource officers and IMPD were immediately notified. The student and the weapon were taken into custody without incident.

"Our kids were safe. Our kids came home. Our son didn't even know anything had happened. We got a robocall and that's when he first heard about it," said North Central PTO President Stacy Lozer.

Anita Hudgins, who has grandchildren at the school, said she was concerned, but praised school officials for their response.

"I'm very happy on a positive note. I'm very happy the administrative staff was on top of it, big time," she said. "To the point, like, when I heard what I heard they questioned the young man, they did an excellent job in questioning him and they searched his bag. It could have been a disaster."

A text alert was also sent out to parents.

"It is concerning as a parent, however, our school has an incredible check-and-balance in place. This is a great example of how it worked," Lozer said. "They have procedures in place. We are a large school. Our school is very well-maintained and when there's a student who isn't where they should, it raises suspicion enough to ask."