Wyatt Maxey, 18, is charged with attempted murder, aggravated battery, and possession of a knife on school grounds. 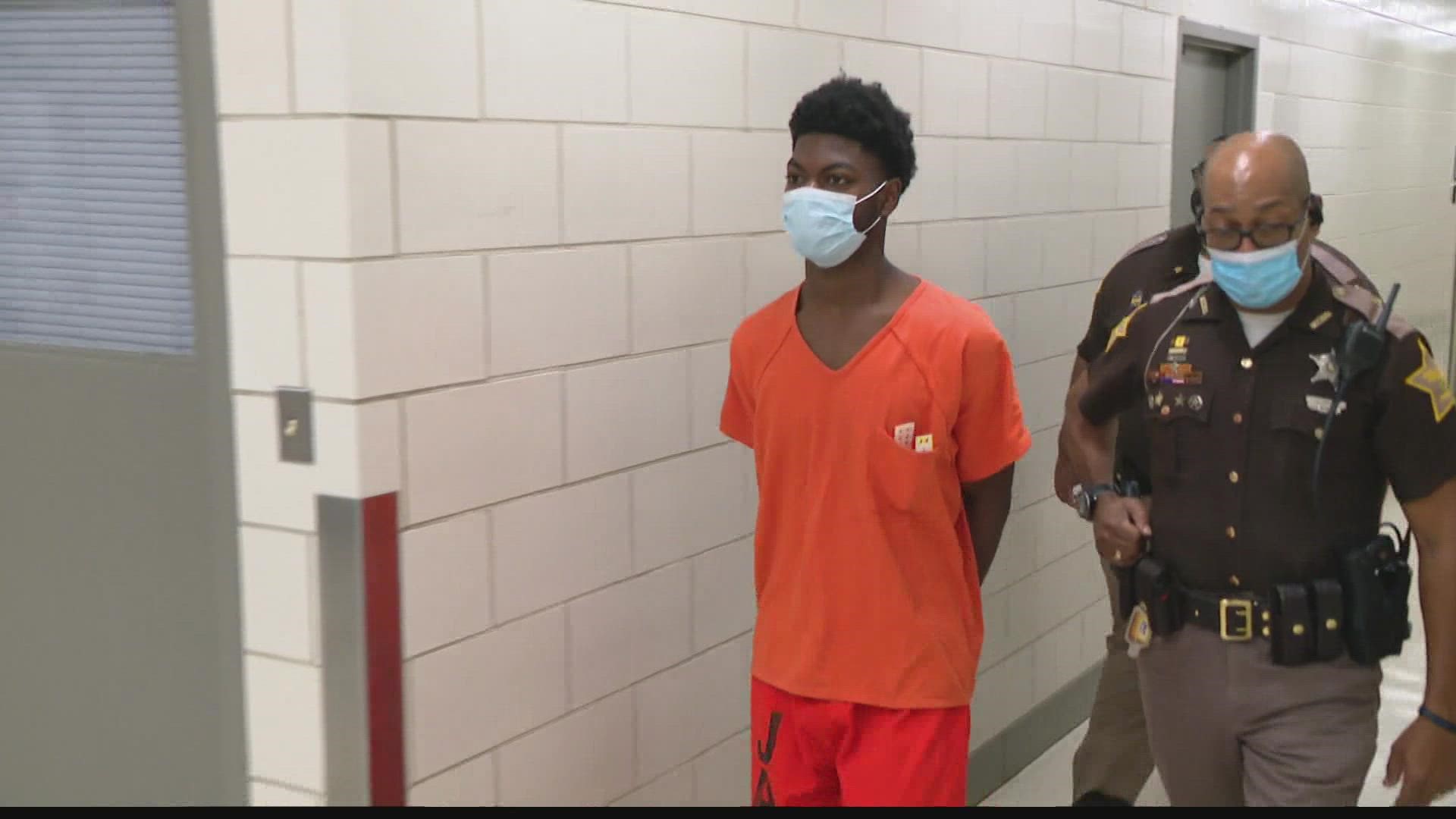 INDIANAPOLIS — An 18-year-old student is charged with a stabbing at North Central High School on Wednesday.

Wyatt Maxey, 18, is charged with attempted murder, aggravated battery, and possession of a knife on school grounds.

Police said their investigation found Maxey and a 17-year-old student had a dispute over social media. According to court documents, Maxey, the victim, and the victim's friend got into a fight the morning of Sept. 8 behind the J. Everett Light Career Center.

Maxey allegedly told police that after the fight he pulled his knife from his pocket and followed the victim toward the school. According to court documents, Maxey told police the victim saw the knife in his hand and ran into the school. Maxey followed him and that's where police allege Maxey stabbed the 17-year-old student in the hallway.

"He felt unsafe, and he was jumped. Where is this footage? Why was I not contacted? From the time they arrested my son, I have not talked to my son, he has not got a first phone call. The detectives have not returned any of my calls. The calls that did get returned was to tell me we filed formal charges,"  Twaina Lampley, Maxey's mother told 13News at his initial hearing.

Maxey allegedly told police he stabbed the other student four or five times. When police asked why, Maxey told them “at the time it felt right,” according to court documents.

Detectives then claim they asked Maxey if he was trying to kill the other student. Court documents allege Maxey responded by saying: “What else am I going to do? I don’t want to say it like that. I guess you can say I was trying to kill him, I don’t know…it just happened.”

The school nurse tended to the injured student immediately after the incident. The victim was taken to the hospital in critical condition. According to court documents, the 17-year-old was stabbed in the heart and brain. He went into cardiac arrest twice in the operating room and will be intubated for months.

Lampley said the school failed her son. She told 13News her son didn't feel safe and claims he told the principal the same.

"He talked to my son and asked my son, 'Do you normally bring a knife to school?' and my son told him, 'No, but I feared for my life today,'" she said.

Maxey allegedly told police he wanted to take responsibility for what he did and that he was sorry.

"I feel bad for the young man that's in the hospital and our family is praying for him as well," Lampley said.

"We just want answers so that this can never happen to another kid again, on either side of this. This is wrong. This needs to stop," said Maxeys' father, Wyatt Sr.

In an initial hearing Tuesday, Maxey was given a $150,000 bond and told he would be placed on home detention if he bonded out. His next court hearing was set for Nov. 9. 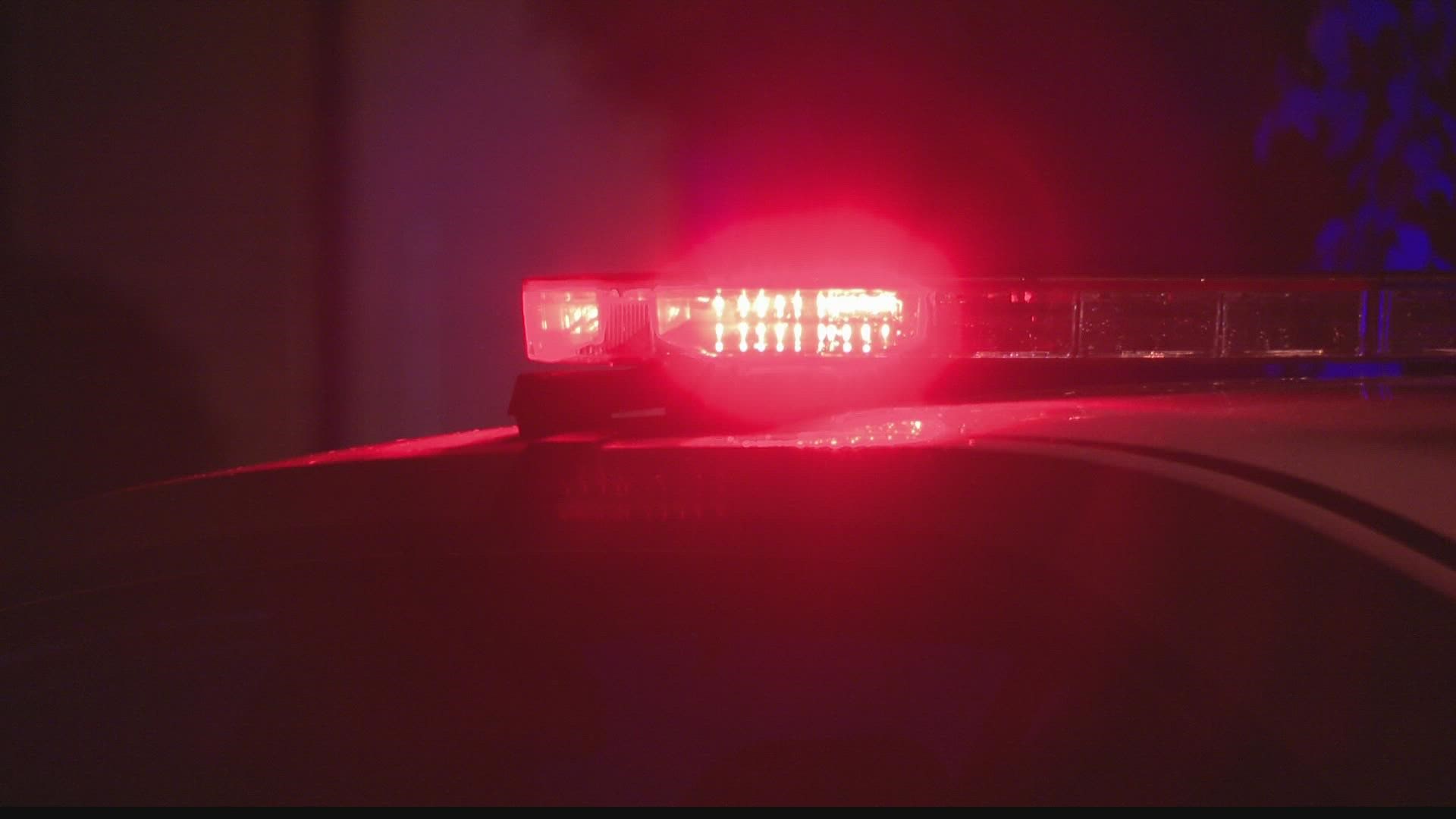