Police were called to the home near Holton early Monday morning. 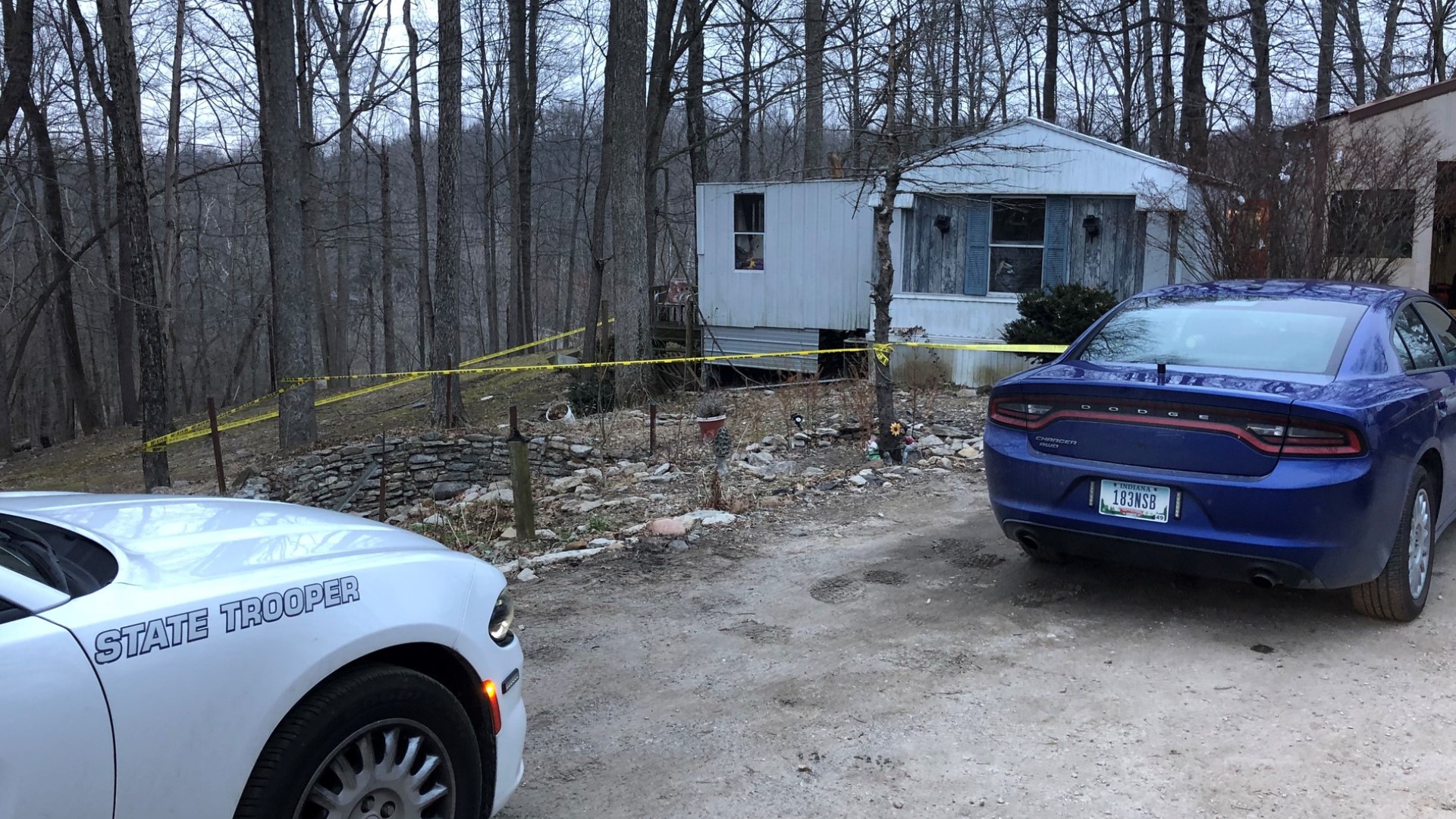 HOLTON, Ind. — State police are investigating the death of a woman found in a Ripley County home Monday.

Ripley County Sheriff's Department deputies and state police troopers were called to the home just after midnight on a report of an unresponsive woman in the residence on CR 700 West north of Holton. Officers soon determined the woman was deceased and appeared to have been the victim of a homicide.

No arrests have been made, and the investigation is ongoing, police said.

Anyone with information on the incident is asked to call the Indiana State Police-Versailles Post at 812-689-5000.