An attorney for the suspect in the Noblesville West Middle School shooting confirms a Hamilton County Sheriff employee listened to a confidential conversation. 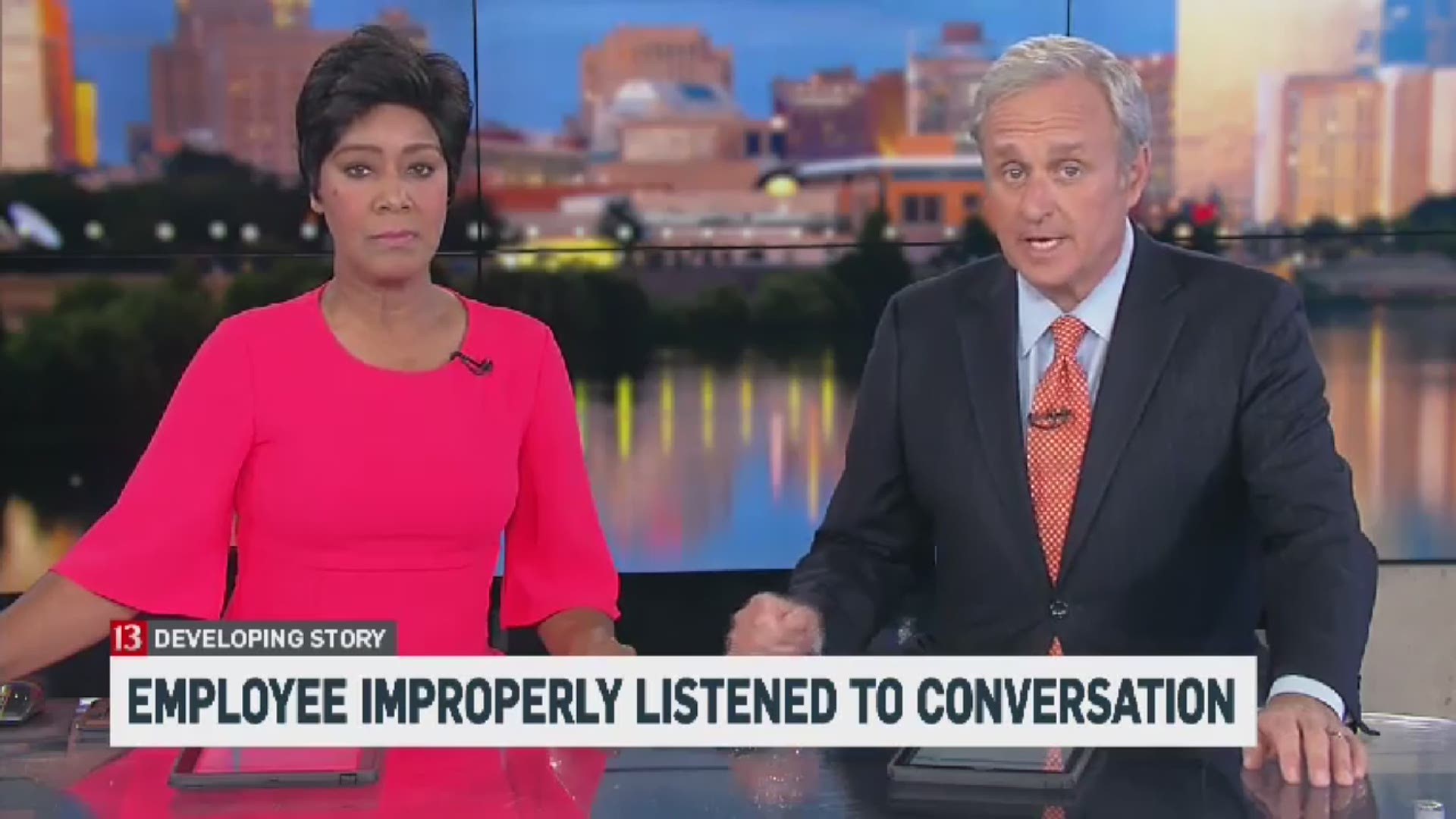 NOBLESVILLE, Ind. (WTHR) — An attorney for the suspect in the Noblesville West Middle School shooting confirms a Hamilton County Sheriff employee listened to a confidential conversation.

The incident happened at a first meeting between the attorney and juvenile suspect the weekend after the shooting. That would have been Memorial Day weekend.

"I think this was obviously a huge mistake of one individual. I don't think it is necessarily reflective of the entire system," said Chris Eskew, the suspect's attorney.

An employee of the sheriff's office allegedly listened in on the meeting over an intercom.

The Hamilton County Sheriff addressed what happened in a statement to Eyewitness News late Thursday. A corrections officer was attempting to activate a camera for the safety of the attorney and activated an intercom as well.

"He did not ask or know the nature of the conversation. I don't feel it would have been beneficial to him in any way anyways, but I feel he handled it appropriately and acted responsibly," said Eskew.

The firm does not believe this will impact the case.

"We're not gonna go into what the conversation was. If we felt there was any harm, we would have acted," Eskew explained.

The sheriff's office reports the camera system has been fixed and employees are undergoing additional training.

The sheriff's office employee who overheard the conversation was retrained and given a three-day suspension.