Detectives determined the incident happened July 29 at a home in the 8000 block of North County Road 925 East. 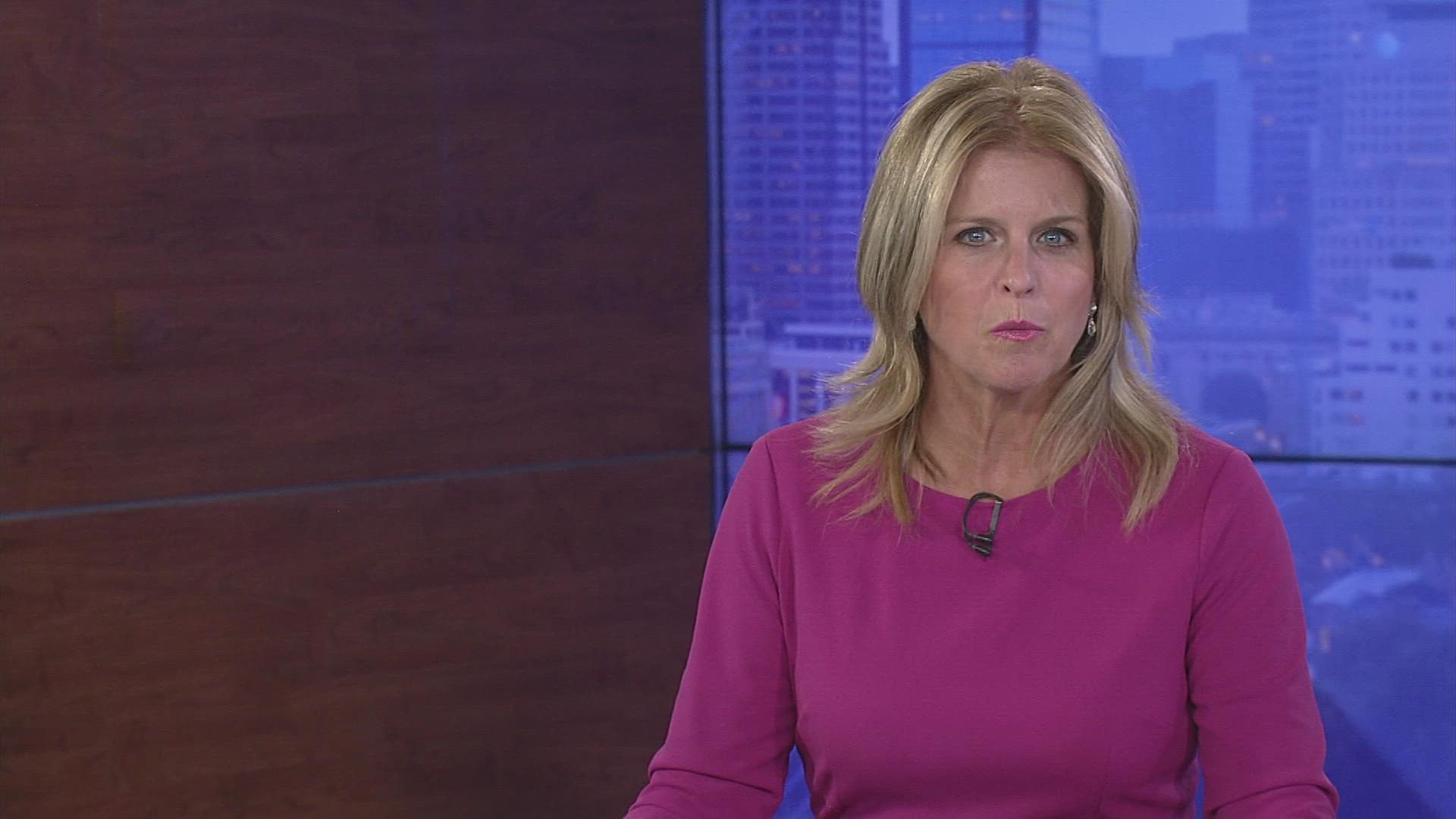 JACKSON COUNTY, Indiana — A 32-year-old Seymour man has been arrested in connection to a deadly shooting that happened in July.

According to the Jackson County Sheriff's Department, a woman called police Thursday, July 29, shortly before 5 a.m. on a report of a person shot.

The woman told police she was driving in the 7700 block of County Road 875 East when the car in front of her stopped. She told police a person got out of the car, came to her car and asked her to call 911 because a man in the car had been shot.

Police got to the scene and found a man who had been shot in the abdomen. The victim was later identified as Lelan-Eric W. Sharp, 22, of North Vernon.

Sharp was taken to Schneck Medical Center in Seymour but was then transferred to Methodist Hospital in Indianapolis, where he died from his injuries.

After speaking with several witnesses, detectives determined the incident happened at a home in the 8000 block of North County Road 925 East.

Police got a search warrant for the home and arrested Jeremiah Christopher Oliger, 32, of Seymour, for murder. He was taken to the Jackson County Jail, where he is being held without bond.