Metro police want you to get a good look at a bold burglar caught on camera. 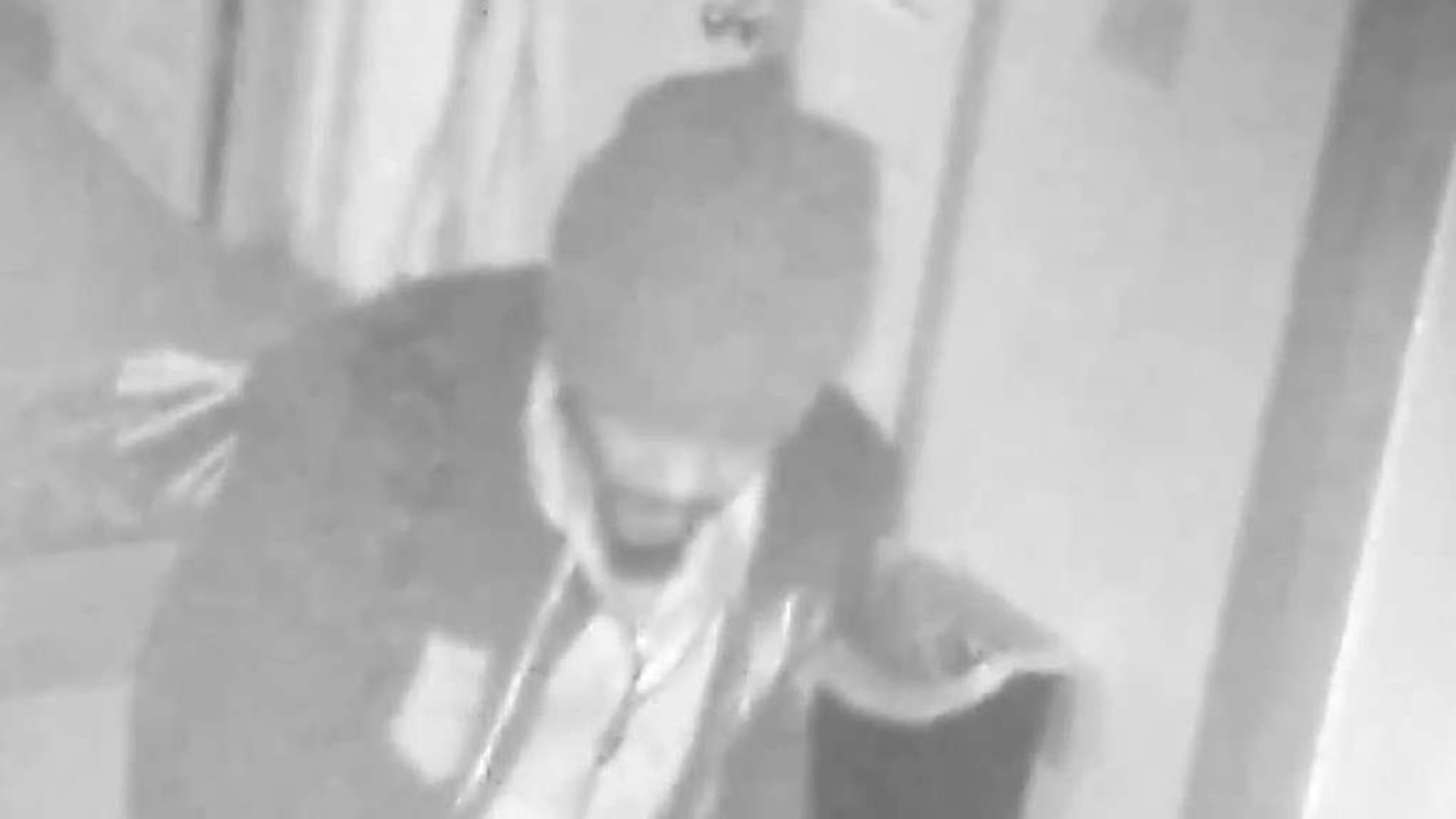 INDIANAPOLIS (WTHR) - Metro police want you to get a good look at a bold burglar caught on camera. You may not only recognize his face, but also some of his clothing.

The break-in happened at a long time car lot on the northwest side of the city.

Augusta Motors has security cameras everywhere. In a recent video, you can see a burglar break into one building and then cameras record him breaking into a second building. The video gives you a look at his face and the clothing he's wearing, too.

The car lot is located on Westlane Road, where the silent alarm eventually indicated a burglary in progress. Security cameras recorded the man breaking through the front door window at Augusta Motors in the middle of the night. Once inside, the burglar stole a stack of files from a desk. The employees hope someone can help police identify him.

Randy Hayes is one of the employees who really wants the burglar caught. He’s only been there for a couple of years, but Augusta Motors has been part of the northwest side of Indianapolis for about 30 years.

“Hopefully someone will recognize the face or possibly the jacket,” said Randy Hayes.

In the video, you get a better look at the jacket Hayes is talking about. A camera recorded the crook rummaging through another building at the car lot. In that video, you can see the jacket even better, showing it has what looks like distinctive camouflage patches.

One of the managers at Augusta Motors told Eyewitness News that all customer information is safe, but the break-in has been costly.

“We have replaced some doors and heightened our security system quite a bit with some new cameras and things like that,” said Hayes.

The burglar left the building the same way he came in – headfirst through the front window. But since you can see his face and that distinctive jacket, Hayes hopes the burglar is caught, because there is no telling who will be his next victim.

If you recognize the burglar, call Crime Stoppers at 317-262-TIPS. All calls to the tip line are 100% confidential.