Search continues for Jeep that hit, killed woman on east side

A cluster of blue and white balloons on the east side forms a lighter-than-air memorial to a 22-year-old woman who inspired friends and family. 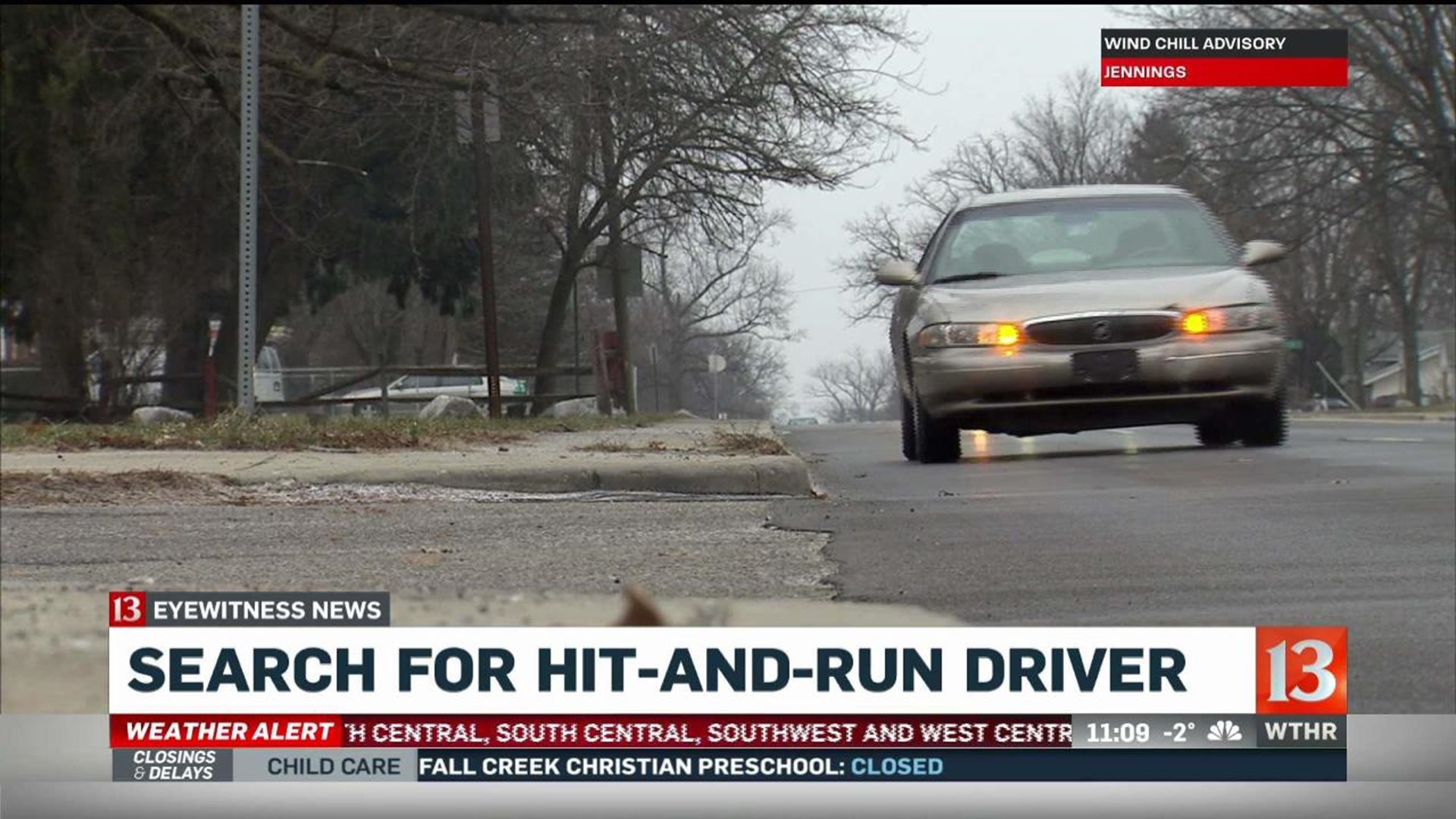 INDIANAPOLIS (WTHR) - A cluster of blue and white balloons on the east side forms a lighter-than-air memorial to a 22-year-old woman who inspired friends and family.

Immanuela "Faith" Irving was killed near 34th and Dequincy on the evening of January 21. Metro police are looking for a green 2002-2007 Jeep Liberty they believe struck Irving after she was hit by an IndyGo bus, then left the scene.

Police say the 22-year-old victim was walking east on 34th Street. Police believe she was in the traffic lane, possibly trying to avoid snow that was piled up on the sidewalk, unshoveled. She was hit first by the bus and then by the green Jeep.

At a store near the crash scene, where workers said the victim looked like a familiar customer, Covington, another customer of the store, feels a special connection. Her brother Damon was killed by a hit-and-run driver in 1991. No suspect was ever found.

“I live with it every day, but I keep going and pushing. That’s my story. I hope somebody changes her story for her," she said.

If you have information about the green Jeep Liberty, call Crime Stoppers at 317-262-TIPS. A GoFundMe page has also been set up to help Irving's family meet expenses.