Doctor: San Jose mass shooting can be triggering to Hoosiers

The shooting at a California railyard happened just six weeks after eight people were fatally shot at a FedEx facility in Indianapolis. 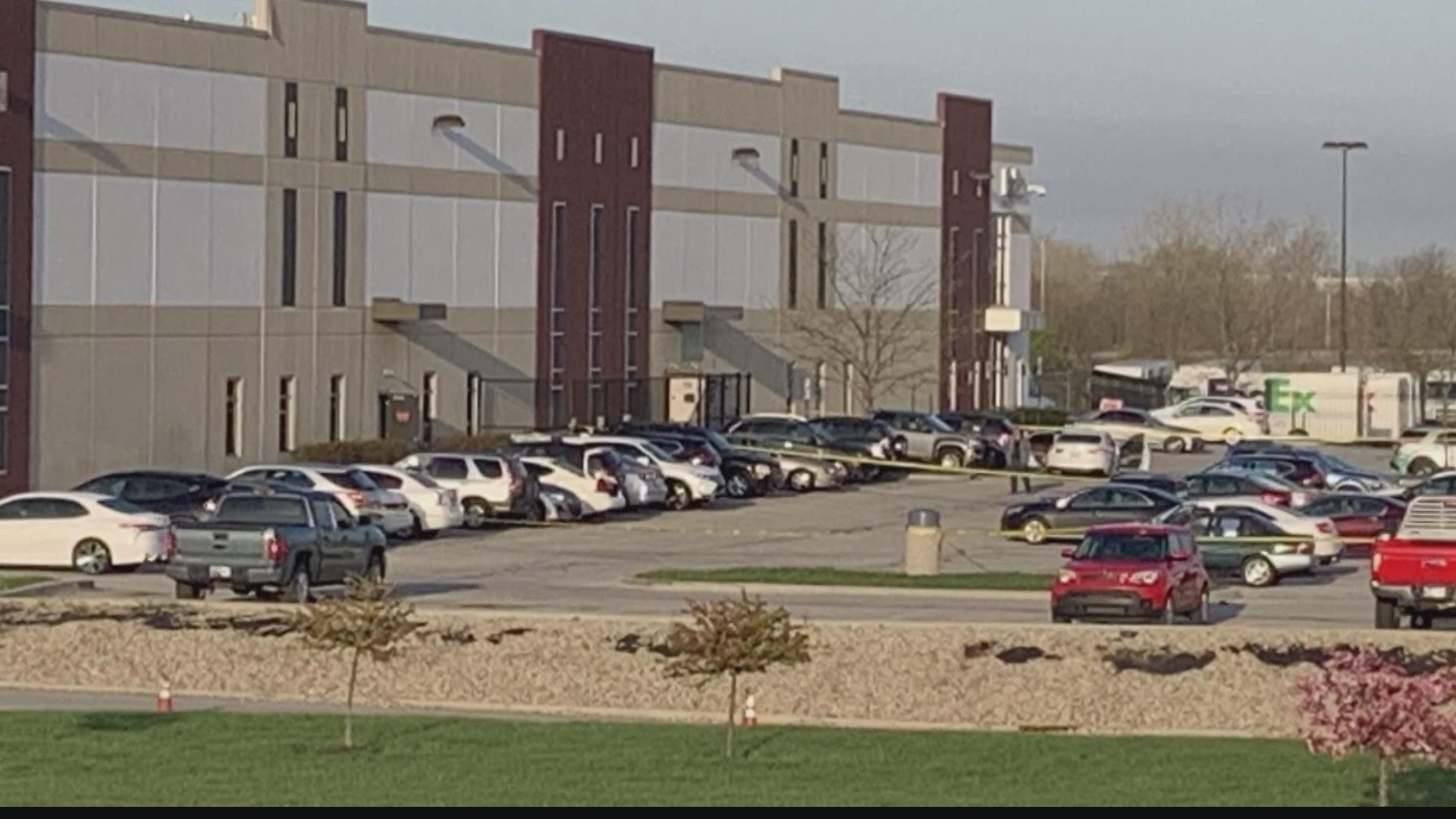 INDIANAPOLIS — Experts say because of the mass shooting at an Indianapolis FedEx facility six weeks ago, it's possible for Hoosiers to be triggered by Wednesday's shooting in San Jose, even if they don't have direct links to California or the FedEx facility.

It may appear as though there’s an uptick in mass shootings, but appearances can be deceiving.

Although it may seem as though there has been an increase in mass violence, “it is very similar to what we saw before the pandemic,” said Dr. Angela Mooreland, associate director of the National Mass Violence Victimization Resource Center (NMVVRC).

Mooreland said a pause in social gatherings due to the pandemic created a hiatus in mass shootings.

“Over the past year, we haven’t had very many because of the lack of gathering, lack of crowds, just didn’t really lend itself to mass violence,” Mooreland said.

But mass shootings aren’t as common as many Americans might think.

“When we look at the rate, mass violence is only 2% of the homicides that occur across the United States,” said Mooreland.

And workplaces are not a statistically significant location for mass shootings, Mooreland said. She said that although at least two of the mass shootings over the last two months have been workplace-focused, looking at the overall data, “that’s not significantly different or an increase that they are happening at a workplace.”

She said that with the stress of the pandemic, “workplace stress, financial stress, social stress” all contributed to how the news of mass violence impacted people.

“When the mass violence started happening again, people reacted to them a lot more and they seemed to impact people a lot more,” said Mooreland.

Mooreland said it’s important to tune out the noise. She said there’s nothing wrong with staying informed, but “overexposure, continuing to search for things online and continuing to over-engage or learn too much can be difficult for people." She said it’s important to talk with people about mass violence as a way of processing one’s emotions and thoughts, and talking to kids is OK.

Talking to kids about mass violence

“If your children are old enough, or you know that your children have seen this on social media or the news, it is important to talk to them about it,” said Mooreland.

She said it’s important to use “developmentally appropriate language” and you don’t have to share all of the details.

“What kids really need to know is they’re safe,” she said, and to be assured that adults are making sure they’re safe and by sharing with them how.

Some children may be worried for their parents' safety when they go to work. One helpful way to assure your child might be “explaining what your job is, what you’re doing when you’re there and what safety measures are in place…I’ll have my cell phone with me, we have exit strategies,” said Mooreland. She said also letting kids know that mass shootings aren’t as common as they seem “even though we see them on the media and the news.”

“It’s important for them not to fear their parents going to work every day,” and for children to be assured that they’re safe, said Mooreland. “We don’t want to tell them it’s not going to happen because we don’t want to be untruthful to kids, but letting them know that the likelihood of that happening is very low, even though it doesn’t seem that way at all times."

Credit: WTHR
The FedEx facility in Indianapolis where eight people were killed in a mass shooting April 15, 2021.

It’s been just six weeks since a mass shooting occurred in Indianapolis. Eight people lost their lives on April 15, when a gunman opened fire at the FedEx Ground facility on the city's west side.

“When a mass violence (event) occurs in a city, there’s a ripple effect. People in the building are impacted, family members are impacted and, really, the whole community tends to be impacted,” said Mooreland.

The San Jose shooting might be triggering for some Hoosiers, even if they don’t know anyone in California.

“Additional shootings that people see, no matter how close, or how far, people will absolutely be triggered. Especially in this case where it’s very similar,” said Mooreland. She said being triggered can look like anxiety, grief, changes in mood, sleep, or eating habits. They are a cause of concern if they impact one’s ability to go to work or function.

She said that after any trauma, these behaviors or changes are common. But if they don’t dissipate within about three months, it’s important to seek help.