Three girls ranging in age from 3 to 7 years old told investigators that their pastor brought them to his office at the church to give them candy, and either touched their genital area or had them touch his genitals. 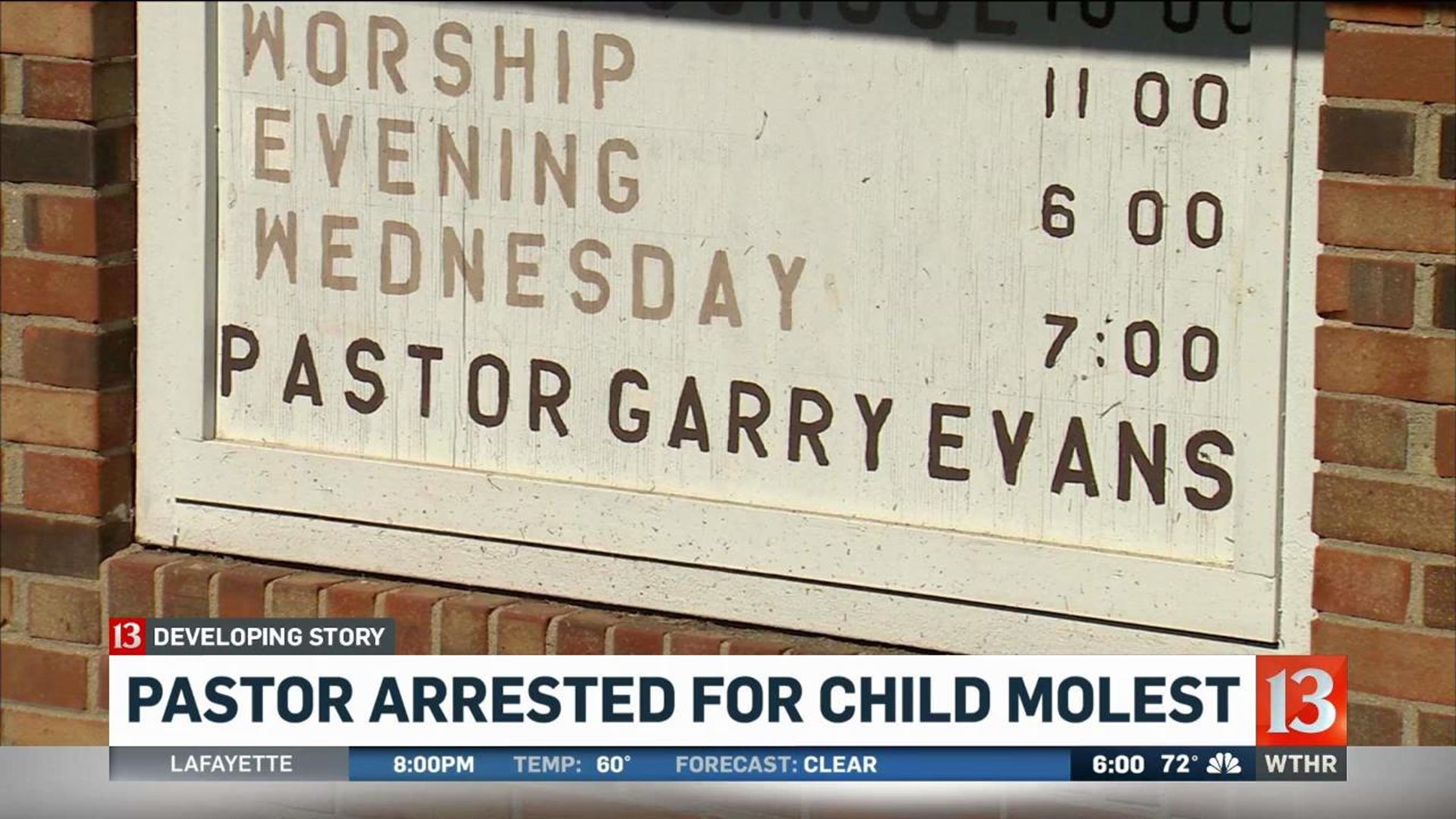 RUSHVILLE, Ind. (WTHR) - A church pastor is at the center of a child molestation investigation.

Garry Evans is in the Rush County jail after officers arrested him Wednesday during a traffic stop.

Some of the people who live near Rushville Baptist Church say they are surprised about the allegations, especially since the parking lots at the church are usually packed for Sunday services.

"I don't condone that but I feel sorry for him," said Martha Scheyer.

She and her family live across the street from the church.

"I don't know nothing about that church but I was saddened, that's sad to hear at any place."

According to court documents, a child advocacy worker interviewing a child, 3, was told Evans offered the little girl candy in his office at the church. The girl said that's when he touched her inappropriately.

Shortly afterward, an adult woman came forward with similar claims from years ago, according to Rushville police.

"That said that some 30 year ago she was also victimized by the pastor at Rushville Baptist Church, although at that time he was not the pastor there, he was pastor in a different community," said police chief Craig Tucker.

Then more allegations surfaced after the mother two girls, aged 5 and 7, expressed concern about her daughters being in Evans' office at the church.

Court documents said the girls revealed accounts of inappropriate touching after getting candy from the pastor.

"It's pretty shocking to hear a pastor doing that because you wouldn't think a pastor would," said Amanda Dolan. She lives with her son near the church.

Police also executed a search warrant at the church to collect evidence and have not ruled out more victims coming forward. Evans is being held without bond in the Rush County jail. 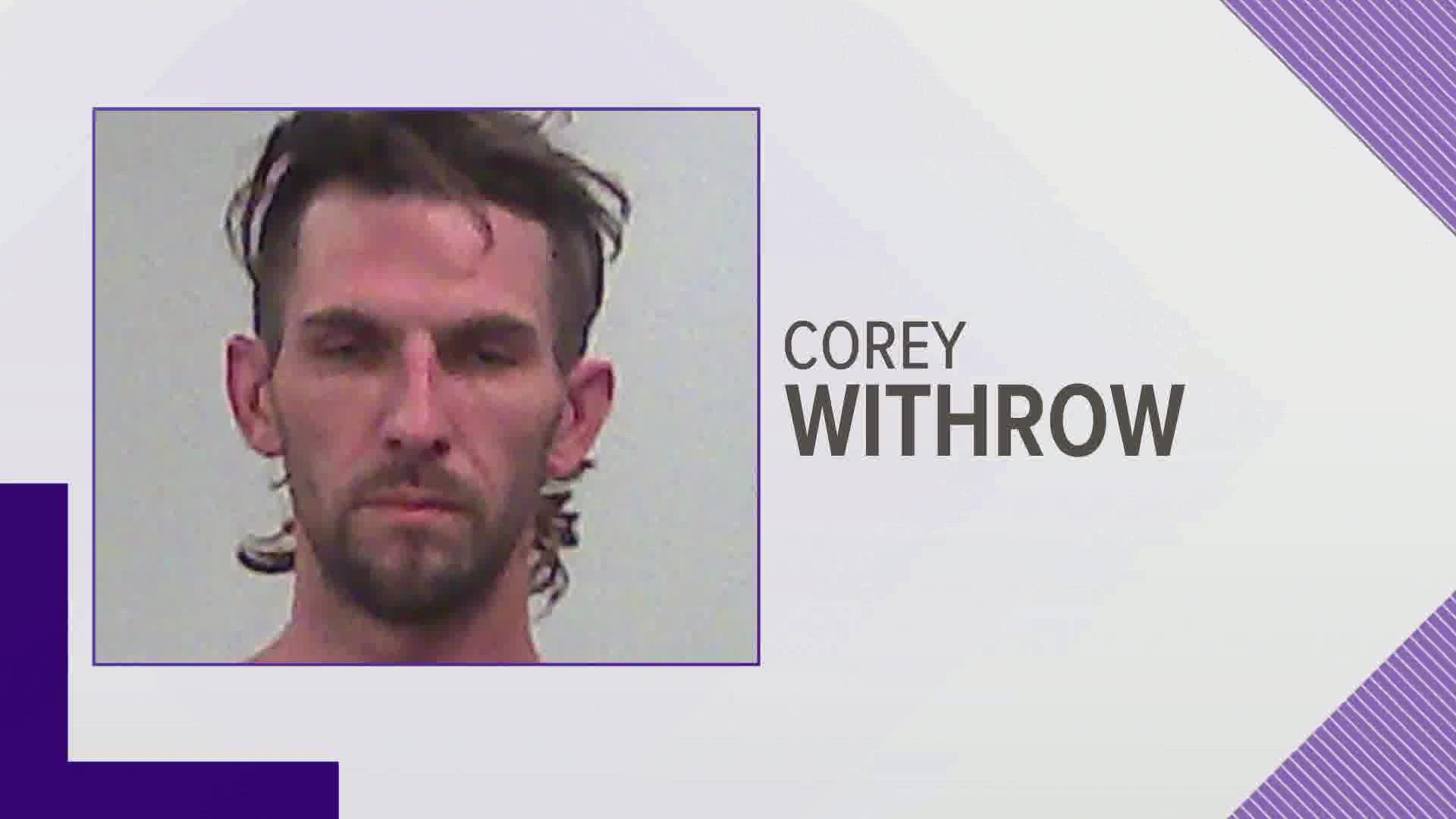