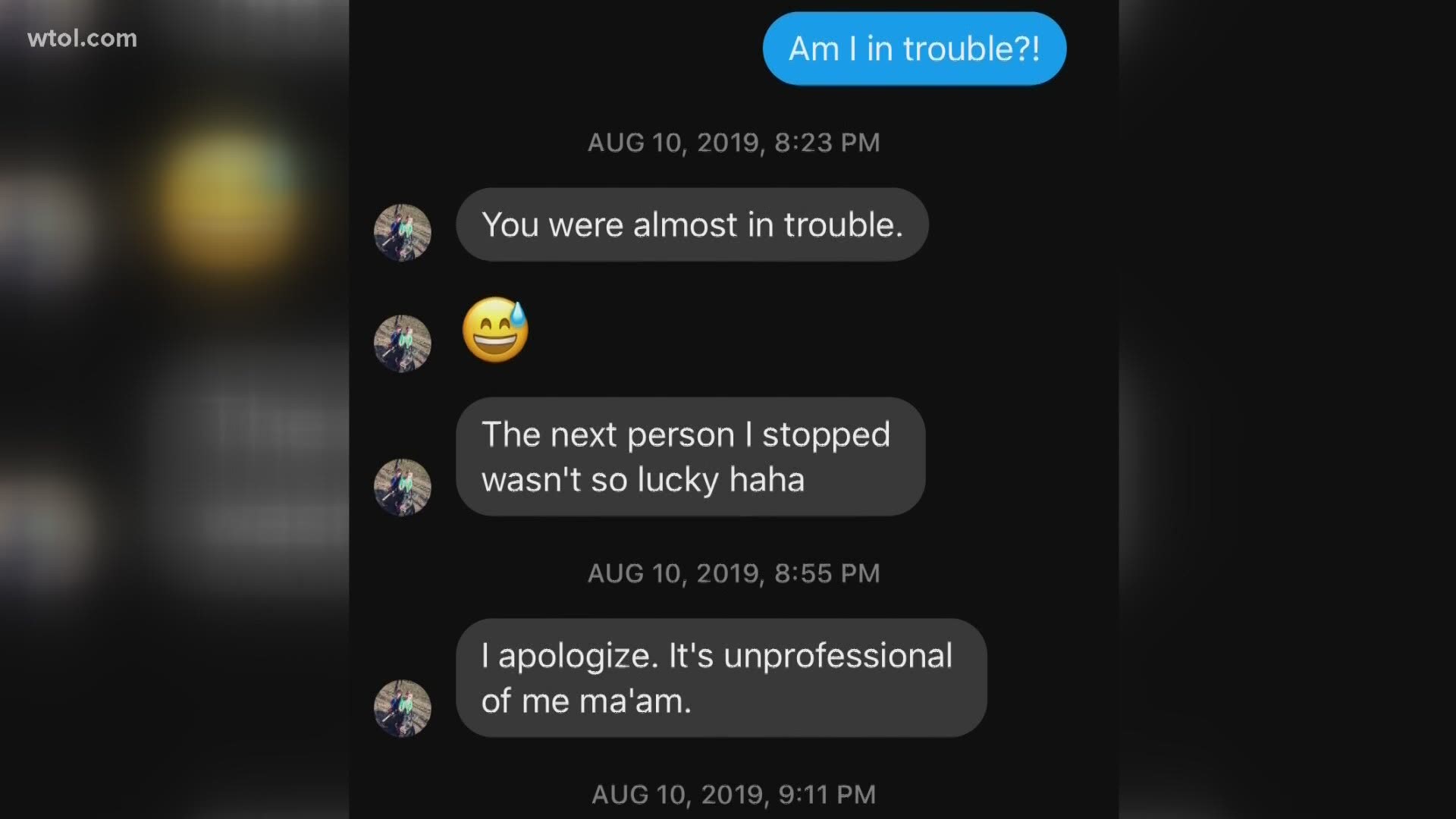 ROSSFORD, Ohio — A Rossford police officer who resigned in June after being placed on leave during an investigation for alleged misconduct has pleaded guilty to at least one charge against him.

Glenn Goss Jr. was indicted  in September on two fifth-degree felony counts of unauthorized use of the Law Enforcement Automated Database System (LEADS), one third-degree count of tampering with evidence and two misdemeanor counts of menacing by stalking,

Goss Jr. was placed on administrative leave in June, shortly after social media posts were shared that accused him of using police technology to gain personal information about women he encountered.

According to the indictment, the grand jury found that on or about Aug. 10, 2019, Goss Jr. "did knowingly gain access to, attempt to gain access to, cause access to be granted to, or disseminate information gained from access to the law enforcement automated database system created pursuant to section 5503.10 of the Revised Code without the consent of, or beyond the scope of the express or implied consent of, the chair of the law enforcement automated data system steering committee."

On June 16, Rossford Mayor Neil MacKinnon III announced that Goss resigned before the investigation was completed. However, MacKinnon also said at the time that the city "continued and completed its investigation and concluded there were grounds for termination."

"Since the officer resigned prior to the completion of the investigation, no further administrative or employment action is possible. However, the results of the investigation and termination recommendation will remain in Officer Goss' personnel file," MacKinnon wrote. 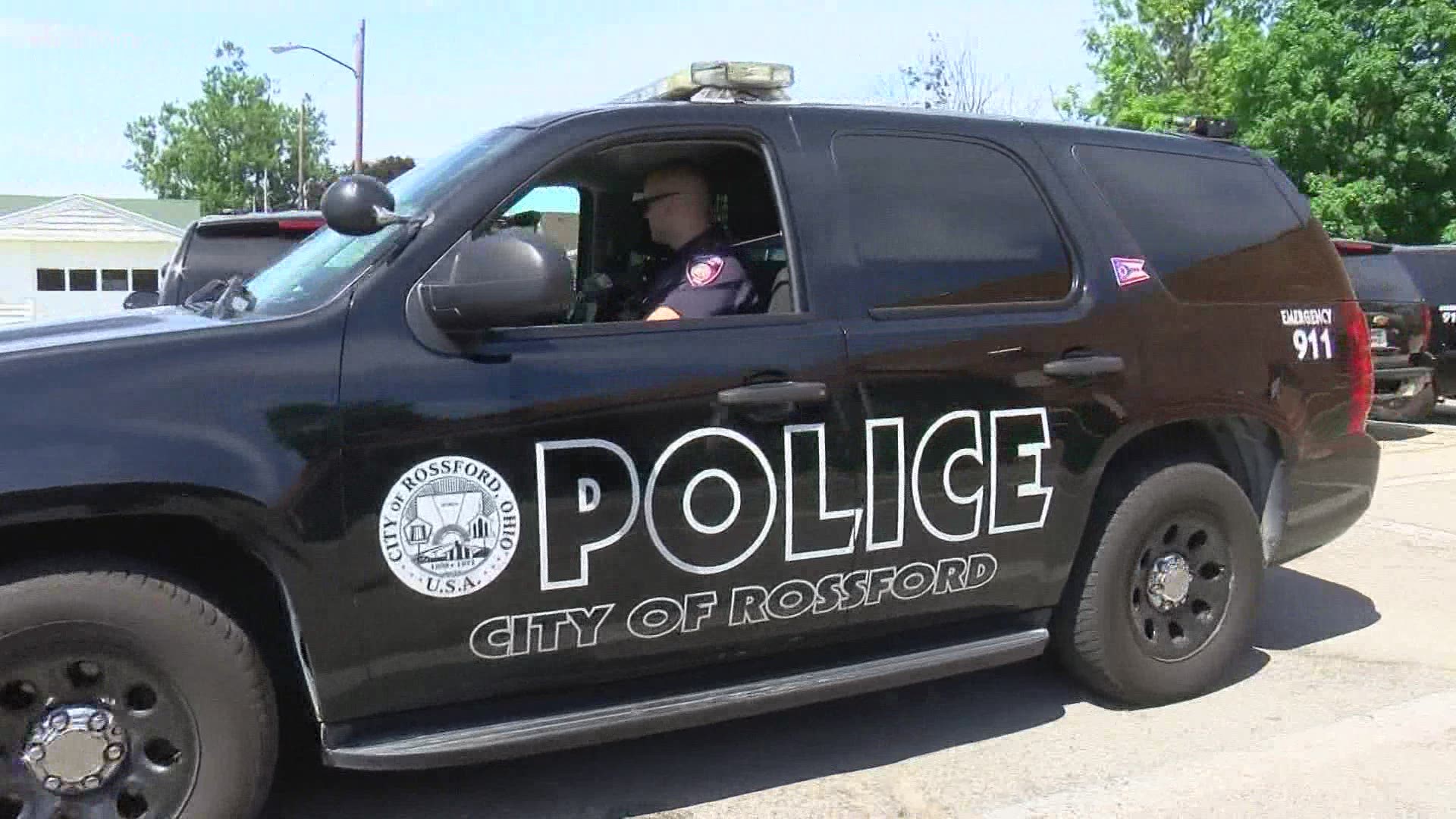 Just before Goss' leave was announced, a widely-circulated social media post accused him of following a woman home from the gym when he was off-duty, then using the tools available to him as a police officer to look up her license plate number to identify and contact her on social media. Emily Hackler made that post, which has since gone viral.

"I got home and a couple hours later that's when I received the first message...nice racing you, we were not racing I was being followed!" said Hackler.

Hackler was not the only one to come out with screenshots of messaged Goss Jr. sent. Taylor Yarder saw Emily's post and immediately remembered Goss also messaged her last summer, after pulling her over.

"I saved the messages and I was like well if this happens again I'll have proof, if I ever get pulled over by him and he asks me again. And then I saw this girls post and I was completely shocked. And I was like well if he's doing this to other women maybe I should step forward so we can get something done about it" said Yarder.

MacKinnon's news release said that the criminal investigation and any potential criminal charges will continue independently of the administrative action taken. The Ohio Bureau of Criminal Investigation and Identification is the state agency handling the case.

Here is a look at screenshots taken of one such encounter on Facebook messenger:

Here are additional screenshots from an incident that allegedly occurred last year:

Officials say that due to the technology that was allegedly violated, the Department of Public Safety will be investigating.

Goss Jr. is the son of Glenn Goss Sr., the former Rossford police chief who stepped down in 2018. He had said that stepping down was "directly related to my son working here."

Goss Sr. hired his son back in 2016 and called his son a "true junior" following in his dad's footsteps.