State and city police are at a loss to explain a string of apparent road rage shootings. 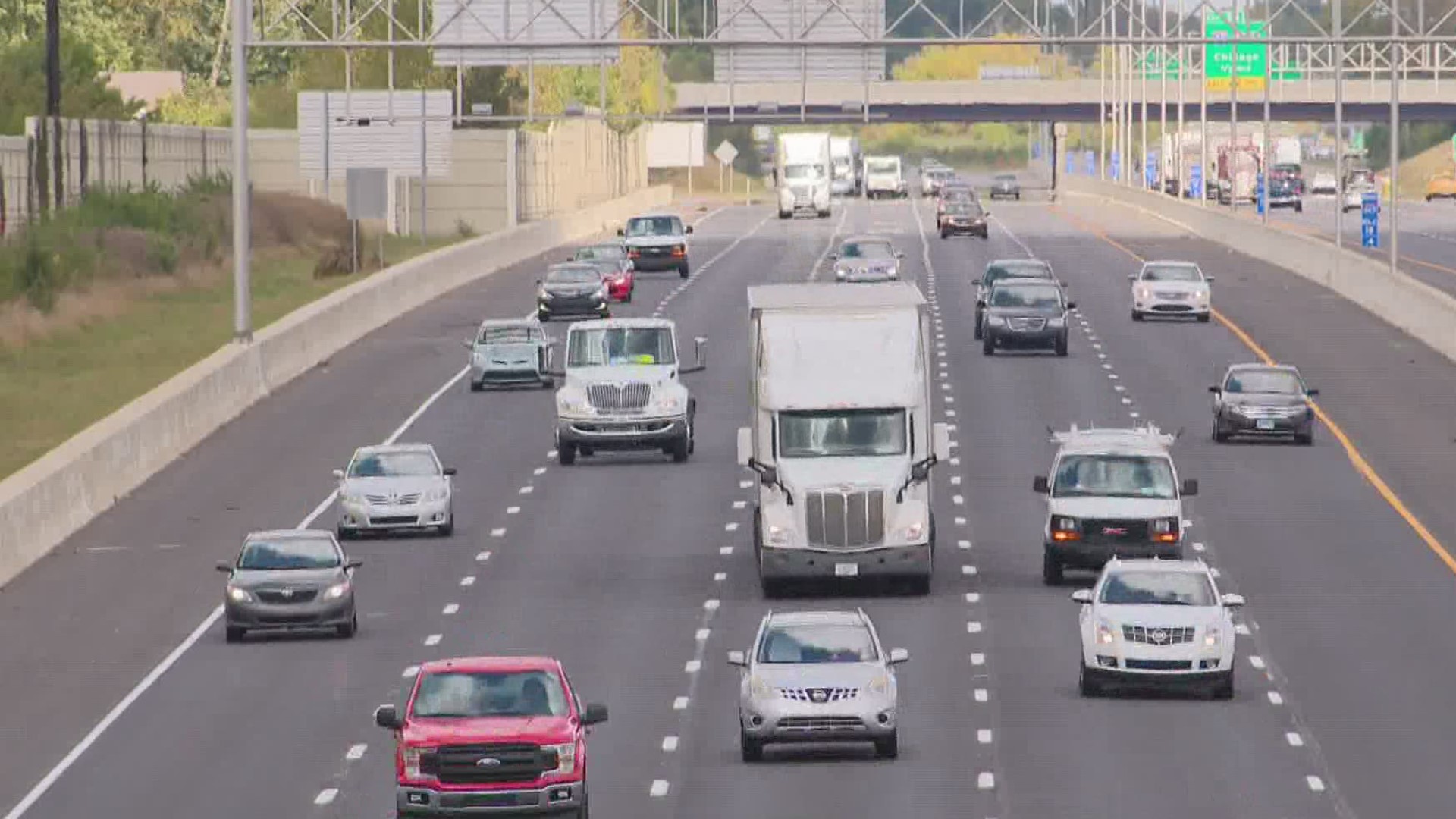 INDIANAPOLIS — State and city police are at a loss to explain a string of apparent road rage shootings.

Two drivers have been hospitalized. Bullets narrowly missed other drivers and passengers.

Monday's apparent road rage incident ended near downtown on an interstate exit ramp. One driver was shot and police labeled the other police a "person of interest." A spokesperson for IMPD said both are cooperating with detectives.

"It is so brazen, it is unbelievable." said ISP Captain Ron Galaviz.

Bullets were fired into cars and trucks. They tore holes through a door, shattered glass and sliced through a head rest. One bullet hit an 18-year-old driver. He's in the hospital.

"We really want to get a handle on this before someone is seriously hurt," Galaviz said.

Investigators believe the four shootings are unrelated. Descriptions of the vehicles involved are all different. The shootings occurred Friday, Sunday and Monday on interstates 465 and 74. Tens of thousands of people use the highways every day.

If you find yourself a victim of an aggressive driver or road rage, police say you should call 911 right away. Have a passenger make the call, if possible.

Galaviz had some simple but important recommendations.

"Do everything you can carefully and legally do to get yourself out of that position," he said.

Most importantly, police said don't retaliate or engage anyone in the other car. If they are tailgating, yelling, threatening or making obscene gestures, ignore them.

And that increases the chances of someone getting hurt.