Retired fertility doctor to plead guilty to obstruction of justice

A turning point Tuesday in the case against a local fertility doctor. 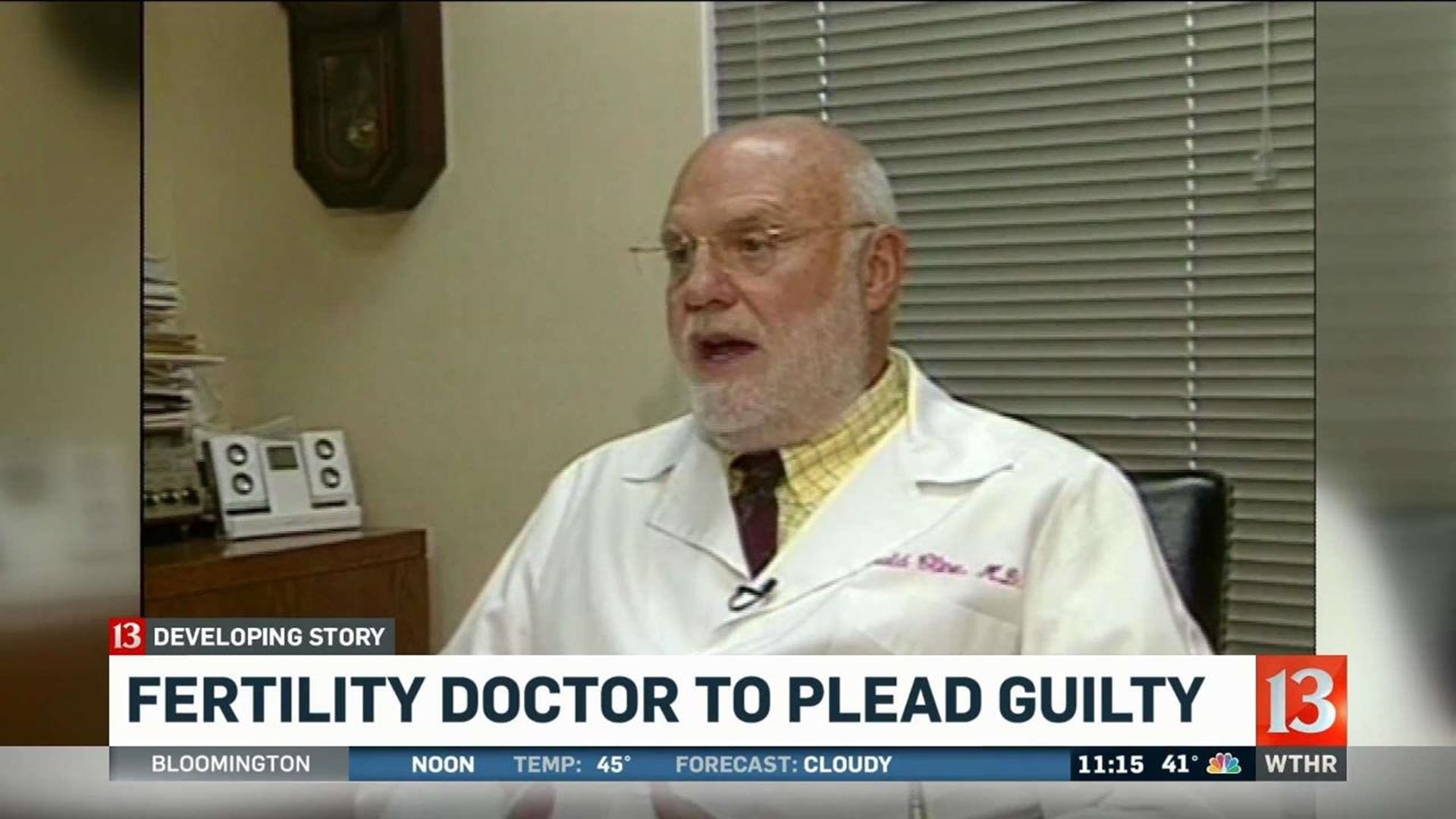 INDIANAPOLIS (WTHR) - A turning point Tuesday in the case against a local fertility doctor.

Dr. Donald Cline is accused of donating his own sperm to women who were trying to have a baby - and doing it without their knowledge.

Eyewitness News is talking to some of those former patients and their now-adult children about what happened in court and how their fight could lead to change.

There’s happiness and relief over the outcome of a court hearing Tuesday for Dr. Cline.

"It's kind of a reassurance that even though he wasn't here, and he didn't say I'm guilty, it kind of gives you that feeling that he's owning up to what he did and admitting to what he did was wrong,” Amber Stafford said.

What Cline is accused of doing goes beyond betrayal. He is allegedly admitting to secretly using his own sperm to impregnate some of his patients decades ago.

Those former patients and their children, now bonded forever by a man so many had turned to for help.

"This wasn't just a handful of kids or mothers that this happened to that resulted in a handful of children. We're now into several dozen, and it's going to continue to grow,” said Matt White.

"I wish that there were more charges, and I wish that the senators and everybody would listen to us and do something more, but this is a start,” Ballard said.

A start toward convincing Indiana lawmakers to make sure no other fertility doctor can legally do the same thing.

"We want to stop this from happening again, because it was wrong on so many levels,” Stafford said. “Even though there's no laws against it, it was wrong. We want more justice, but we'll get there and we're not going to stop fighting to get laws changed in Indiana."

It's been an emotional fight to hold Cline accountable.

But one that's given this group of strangers turned family is a lifelong source of support.

"A lot of our kids and don't understand what's going on, but they're excited to have more family, and they get someone to play with. And our bond grows every day,” said Stafford.

"We all have a very unique story, and we do lean on each other to get through it for sure,” White said.

"And we admire these children so much with doing what they're doing in pursuing it as far as they're pursuing it,” said Mary Harms. “Admire them very much.”

Cline only faces charges related to this case for obstruction of justice and not for what allegedly took place at his medical office.

He is expected to plead guilty to those felony charges in December.