Police are concerned about an Indiana man who they say is taking justice into his own hands. 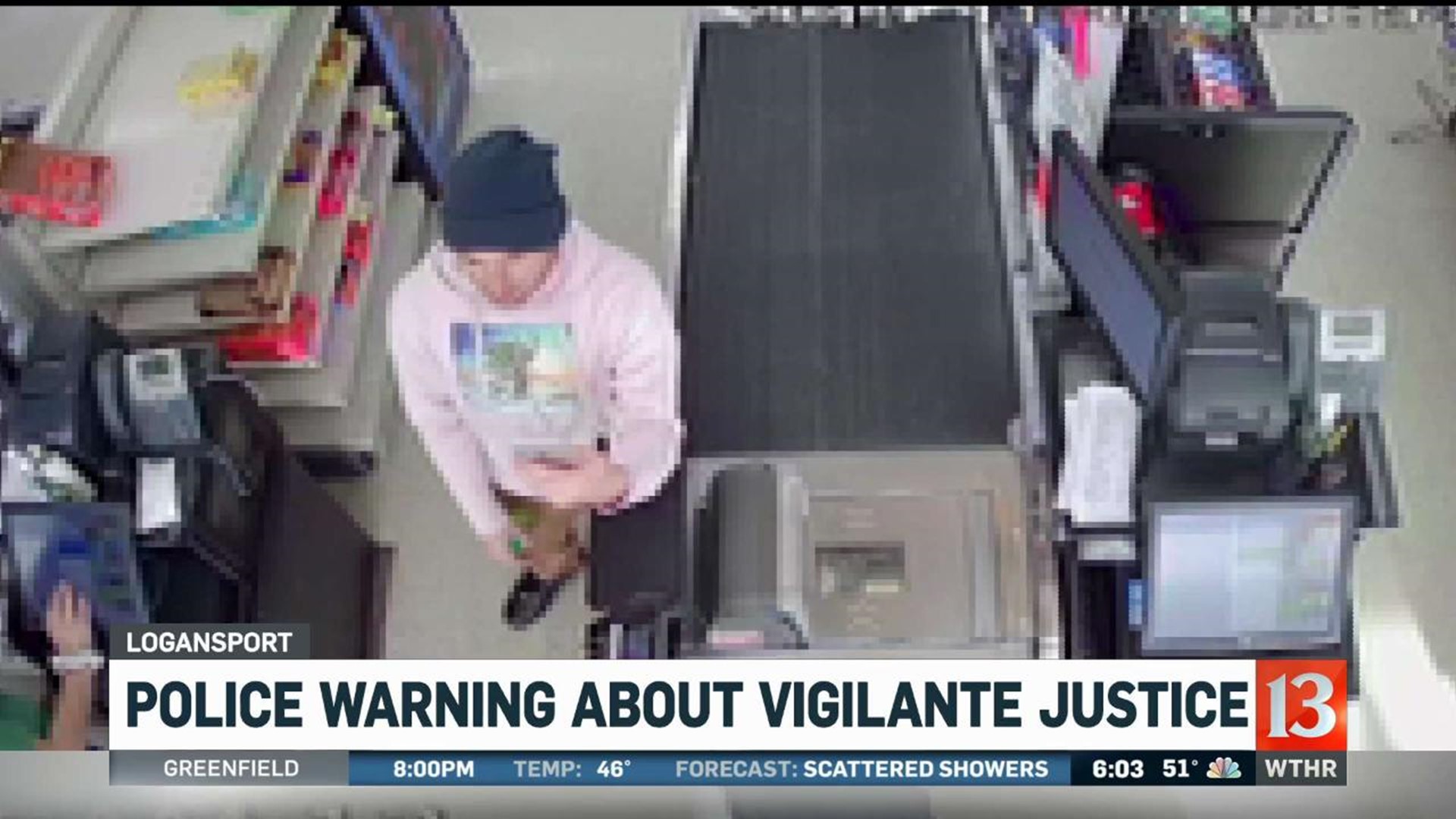 LOGANSPORT, Ind. (WTHR) – Police are concerned about an Indiana man who they say is taking justice into his own hands.

He's running a sting on social media, trying to catch suspected child molesters all on his own. But police are warning him to shut it down.

As of Friday night, the account has been taken off social media.

The Instagram account, based in Logansport, said it was "cleaning Indiana up one child molester at a time." But police have told the social media user to stop, saying it's reckless and dangerous.

With nearly 47,000 followers in four days, it's certainly attracted a lot of attention.

The guy behind this account is being called a "hero" and a "king" "doing God's work" in comments about his content.

He's targeting alleged child predators in Indiana with a camera phone, on his own and police want it to stop. They are warning that it's not safe, it hinders legitimate investigations and no bad guys are actually taken off the streets.

"Obviously he puts himself in danger and puts other people in danger as well," said Dan Frye, Assistant Police Chief in Logansport. "The latest I've heard is that he's done some recruiting in other cities getting people to come along with him on his latest stings. He's not and those people aren't trained for this stuff. They don't know what we're looking for as far as evidence. We work in close connection with the prosecutors office to convict these people. They're doing none of this. We take crimes of child molestation seriously and want to investigate thoroughly and make sure they're prosecuted. Anything police-related you would not find on social media as far as video."

The vigilante posting on Instagram claims he's created an online profile of a teenage girl. Then he lures men who respond to that through texts, to meet up, usually in Logansport. Then he captures the confrontations on camera.

On Saturday, one of those confrontations was at a grocery store, images of which were caught on surveillance cameras.

Logansport police obtained surveillance video that shows the online vigilante in a confrontation at a grocery store. (Photo provided by LPD)

Another video on Instagram shows the vigilante go to someone's house. The vigilante claims that he's shared all the evidence of alleged predators with police.

Investigators say aside from one police report he filed, that they called "incomplete", that's just not true.

"We are not working in conjunction with this guy and he has not been asked by law enforcement to run his stings. Not at all. At this point, he's been asked to stop his behavior," Frye said.

It's behavior that may be well-intentioned, but police fear someone is going to get hurt.