Indianapolis Metro Police have identified the officer involved in a shooting that left a homeowner who called for help injured. 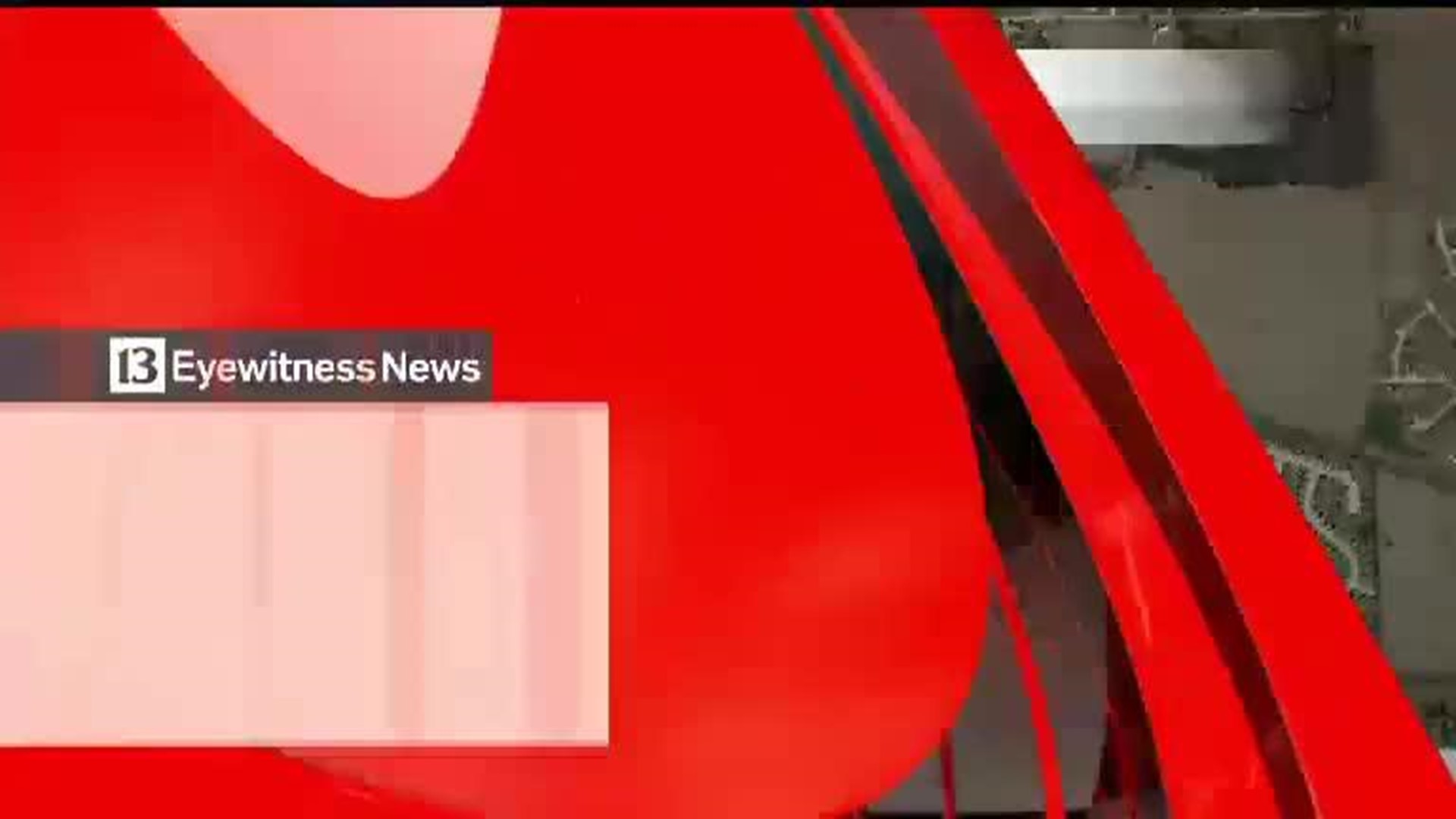 INDIANAPOLIS (WTHR) - Metro Police have identified the officer involved in a shooting that left a homeowner who called for help injured.

The homeowner was identified as 48-year-old Carl Williams. The officer: Christopher Mills, a nine-year veteran currently assigned to the East District.

Williams called 911 Tuesday morning after someone tried to carjack his wife in their driveway. Police say Williams was armed with a handgun when the officer shot him.

The shooting happened just before 5 a.m. Tuesday on the east side in the Hunters Crossing subdivision near 38th Street and German Church Road, at a home on Foxtail Drive.

When police arrived, Williams had already grabbed his gun to protect his family - but an officer ended up shooting him. His family says he went to surgery later that morning with the bullet still lodged in his stomach.

Assistant Chief Randy Taylor called it a "tragic incident involving a homeowner attempting to protect his family, and IMPD officers trying to do the same thing. Of course our thoughts and prayers are certainly with the homeowner and the family...and we wish him a quick recovery."

Around 4:30 a.m., Williams's wife ran back into the house to tell him someone was outside trying to carjack her. Her husband grabbed his weapon and called 911. The man told police the teen had a rifle and stole the couple's black Nissan Sentra.

"The nearly four-minute call ends with the caller saying, 'Is that him?'" according to Taylor. Dispatchers' attempts to call the homeowner back were unsuccessful.

A minute later, officers were dispatched to the neighborhood with orders to look for the teenage suspect, dressed in a red shirt, armed with a rifle, and driving the stolen vehicle.

Excerpt of 911 call from homeowner who was shot by an IMPD officer. @scoopjefferson LIVE at 5&6 w/ more @WTHRcom pic.twitter.com/ZILpquB3aA

The officers arrived at the home and saw a Nissan was in the driveway.

"Before the officer could finish relaying the license plate information to communications center, the officers broadcast 'shots fired.' Officers immediately notified communications of a police action shooting and requested medics ASAP. The homeowner was shot by an officer one time in the stomach area. The suspect in the original robbery was not captured and is still on the loose. We want to reiterate this was a tragic event with a number of circumstances that collided all at once," Taylor said.

The officer approached quietly with weapons drawn because they believed the suspect might have been nearby. Taylor also said the lack of daylight played a role.

Police found the handgun belonging to the homeowner.

"He loves his family, he protects his family and that is all he was trying to do is protect his family. He heard his wife in distress and he told her to stay in the house because he wanted to wait for the police. He called the police. He is the one who called the police and he opened up his garage and he just made eye contact and immediately he got shot. No warning, no nothing," said Kamaria Howard, the victim's niece.

The incident is under investigation and review by the police department.

Suspect still on the loose

Officers are still looking into the original carjacking. That suspect got away, and investigators say he may be tied to other crimes and also may be more violent than originally thought.

Six days ago on the other side of German Church, another woman was shot as she got home from work on Lace Bark Lane. Two gunmen approached her asking for money. When she said she didn't have any, they shot her and ran away.

Police want to know if the two attacks are connected.

Marion County sheriff's deputies are helping police by canvassing the neighborhood to see if neighbors saw or heard anything.

If you have any information that could help, call Crime Stoppers at 262-TIPS.