Police look for a suspect while residents look for explanations, assurances of their safety

Police say one person was killed in a shooting during a home invasion on the north side of Indianapolis. 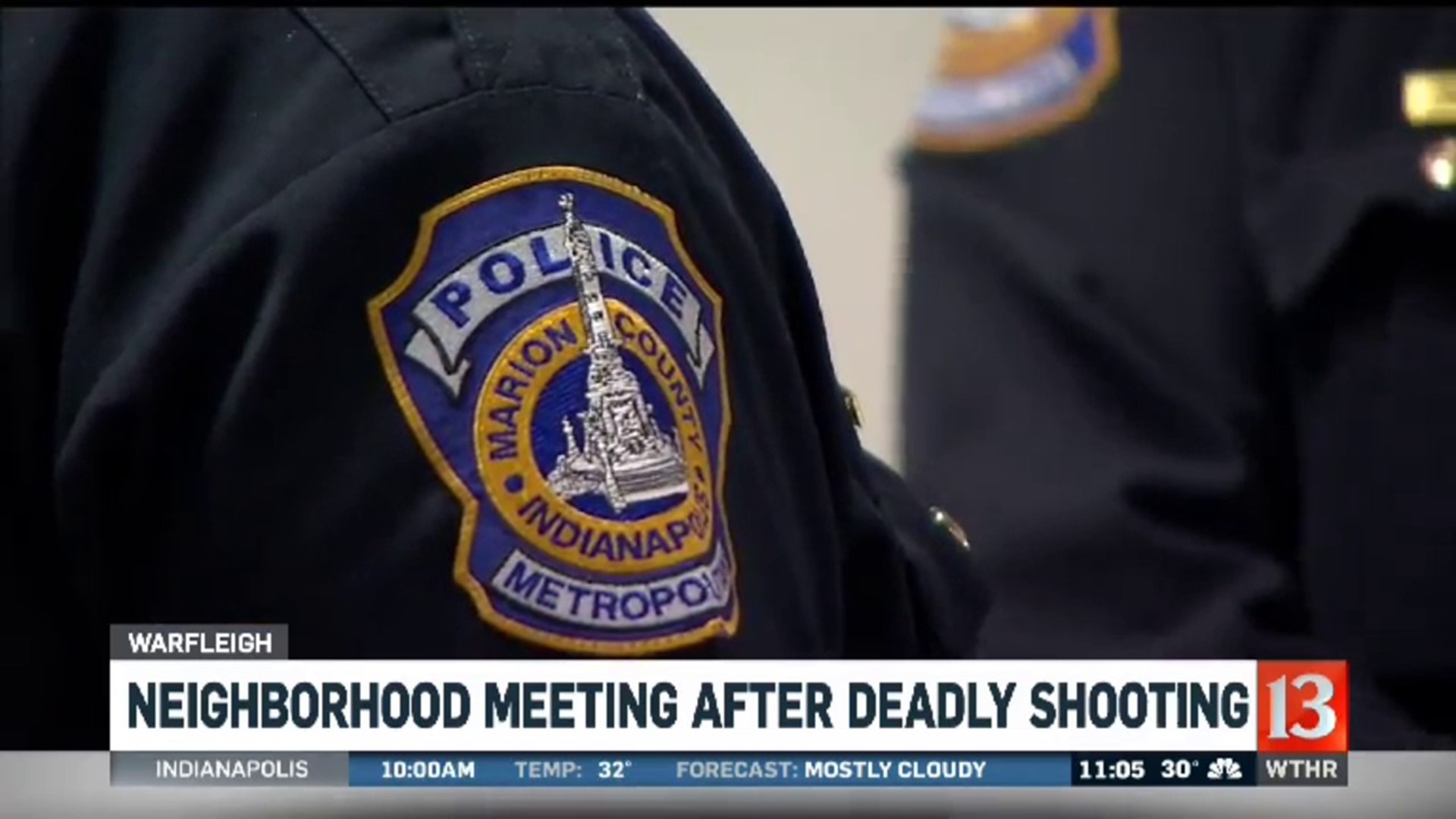 INDIANAPOLIS (WTHR) — Police are looking for a brazen killer. People living in Warfleigh, a typically quiet, upper middle-class neighborhood, want to know whether they are in danger.

Tuesday night a gunman walked into home full of people and shot it up, killing one man while everyone else ran for cover.

The gunman got away, leaving neighbors scared and wanting explanations.

Ron Johnston lives a few houses away from the shooting.

“Is this a specifically a targeted attack on someone or was this random violence, which is kind of terrifying," said Johnston.

Six people in the house, bullets flying into the wall and one person cutting themselves, while jumping out a back window and running for help.

Investigators are releasing few details about the murder but multiple sources say this was a targeted attack, not a random act of violence.

“It’s a little shocking this would happen in this neighborhood,” said Johnston.

The Warfleigh neighborhood is on the edge of Broad Ripple. It is home to upper middle-class families, grandparents and couples just starting out. Until now violent crime was almost unheard of.

“We call it the quiet corner of Broad Ripple,” said Steve Brining.

Brining is president of the neighborhood association.

“The biggest thing we worry about are people checking car doors late at night and porch pirates and the occasional late-night robbery every other year,” said Brining.

All the survivors of the shooting are teenagers.

The youngest was just 16 years old. Police describe the shooting suspect as an 18-year-old male.